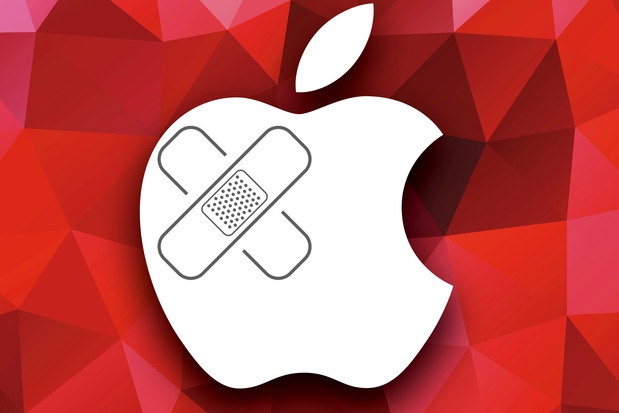 In addition to various improvements to the functionality, the operating system OS X El Capitan includes fixes for 101 vulnerabilities. Apple has eliminated a gap that allows disclose sensitive information and bypass security restrictions.

In iOS 9.0.2 update fixed issues with the use of mobile Internet, activating iMessage, iCloud backup, and turn the screen on the latest iPhone models. Was also improves stability of the app Podcasts. According to the experts, with this release Apple has fixed the vulnerability that enabled to bypass the lock screen. The breach allowed the attackers to gain access to photos and contacts on iOS devices using Siri. 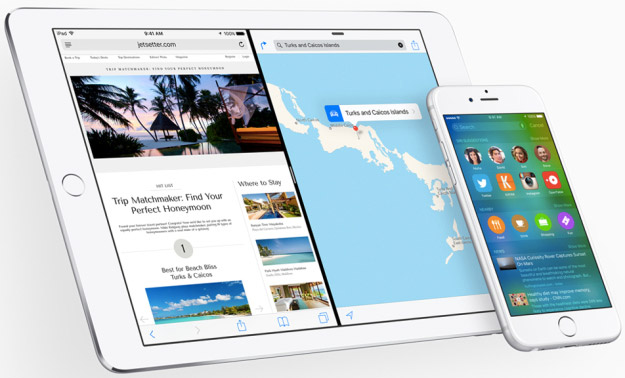 For users who have decided not to install OS X El Capitan, was an update of the Safari browser. The update is recommended for all Mac users. It contains fixes for 45 vulnerabilities, mainly affecting the WebKit. Most of the vulnerabilities allowed remote code execution when opening malicious web pages.

Apple updates iWork with more than 500 figures and auto repair

Apple has released a new version of office, iWork app Suite, designed for iPhone, iPad and Mac. The update aims to improve compatibility with the updated OS and adds a number of new features. In iWork consists of three applications – Keynote, Numbers and Pages. Update got app Pages for Mac to version 6.2, the […]

As part of a major iOS updates, Apple has added 12 new functions to the “Photo”. The material is updated. Now it’s possible to mention “key points” and important for the user and to sort events by time and place.   Read also:   New Age – atmospheric new fantasy MMO from Nova Games