One of the key features of the iPhone 6s, submitted in September, was the 3D Touch technology that allows gadgets to determine the intensity of touch to the display. In newer devices is used to extend the functionality of the user interface, but the programmer Ryan Maclin found her a more original way of application — using the application developed by him Gravity he taught iPhone 6s to weigh small objects. Apple, however, was not satisfied with its capabilities – the company refused to allow the programmer to place the app in the official catalog App Store. 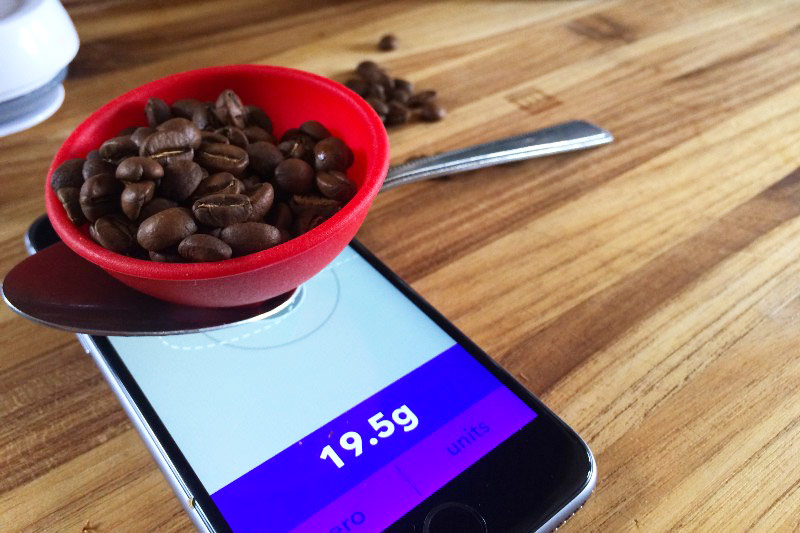 For weighing objects through Gravity they just need to put the screen iPhone 6s, then the program will show the pressure force each of them to the surface. Moreover, unlike previous analogs of the smartphone can be used as pocket scales — as can be seen in the demonstration video, Gravity is able to calculate the mass in grams. And with the precision of electronic scales. Unfortunately, Apple did not allow Maclib to release the app in the App Store. 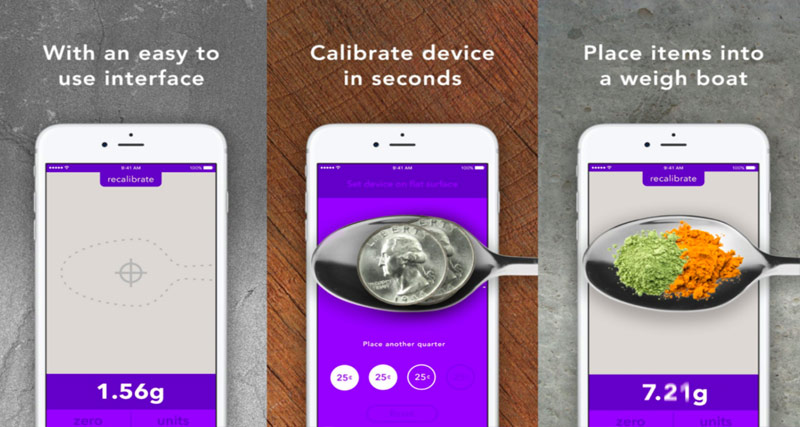 “In a nutshell, the answer from Apple was that the concept of applications-scales for iPhone not conform to the rules of the App Store. Perhaps because the screen can be damaged if users try to weigh heavy objects,” he wrote in his blog the developer.

In fairness, it should be noted that like the iPhone 6s was not the first smartphone with the touch sensitivity of the screen, and Gravity — not the first program of its kind. A week before the premiere Apple Huawei launches flagship handset Mate S running an operating system Android, equipped with Force Touch technology and delivered with a preinstalled app Fun Scale. Also like Gravity it shows the weight placed on the smartphone screen of the object in grams, but, nevertheless, it also could not be seriously considered as a tool to determine the mass that, in fact, already reflected in its name.

Apple Watch has captured 75% of the market for smart watches

Russian sales of smart watches Apple Watch officially launches on Friday, July 31: from this moment on, the gadget will be available in some stores partners “Apple” of the company. And in the online store Apple Online Store on the same day orders will be taken at 07:01 am. In anticipation of the launch of […]

Apple has sold about 3.9 million “smart” clock Apple Watch in the third quarter of 2015, which corresponds to 20% of the market of wearable devices. With such a forecast made on Friday, the Agency International Data Corporation (IDC). First place the market holds the company Fitbit, which last quarter was prepared to sell 4.7 […]

The average sale price of the iPhone dropped to $ 595

In the night from Tuesday to Wednesday, Apple reported quarterly results for the second quarter of 2016. At the conference, CEO Tim cook said that the available mini-flagship iPhone SE have attracted many new buyers, in this connection, analysts have raised the question about the impact of this factor on the financial performance of the […]