Apple has cut ties with Monster and forbade her to release headphones and other accessories for iPhone, iPad and iPod, said on Wednesday the Wall Street Journal. The company has produced branded products in the framework of MFi. 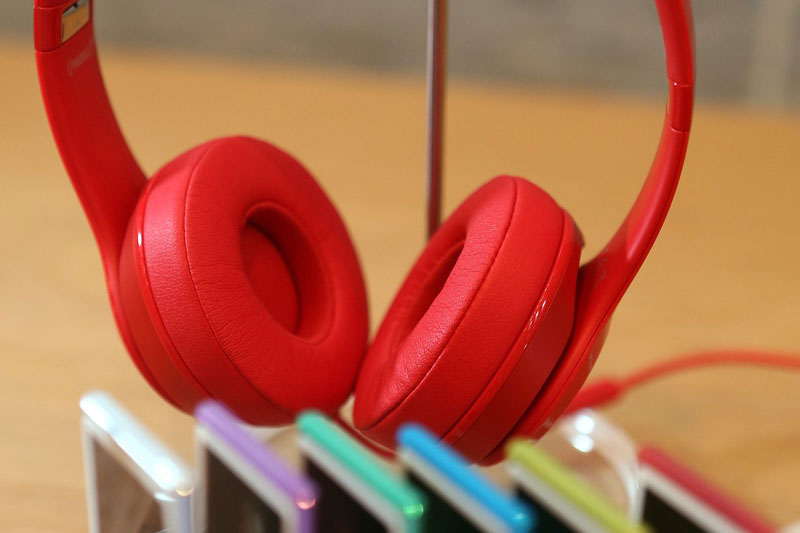 Observers suggest that this is due to a lawsuit by Monster by Beats bought by Apple last year. The first accused American manufacturer of headphones in the theft of technology. As stated in the lawsuit, the actions of rival Monster has received a multi-million dollar damages.

According to the materials of the case, at the end of 2008, Monster Cable has obtained the exclusive rights under a 5-year contract for the manufacture and development of first product Beats. In early 2012 it became known that the company would not renew their production contract and their partnership. As a result Beats took production into their own hands. Along with this, says the lawsuit, Beats founders Jimmy Iovin and Dr. Dre borrowed knowledge of Monster headphones for the products of its own design. In Monster believe that the company is entitled to receive royalties in the amount of 5% of sales Beats. 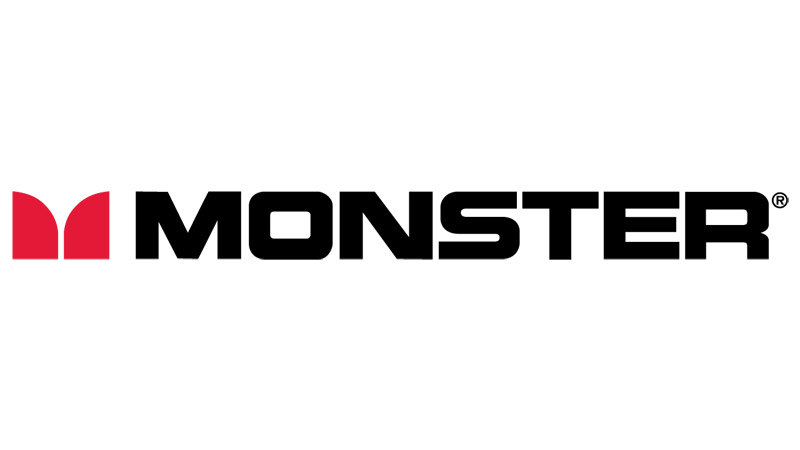 Apple has removed the Monster from the MFi in early may, and existing gadgets manufacturer with this label will be on sale until September. Monster has released the official accessories for Apple products since 2005.

In the journal ArXiv published a new study of the possibilities of artificial intelligence. This time AI systems have passed IQ tests. Won Google. The study involved artificial intelligence from Google, Microsoft, Baidu and Apple. During testing, AI Google gained 47.28 points. This is the level of a child of six, whose result is an […]

MTS following the “Euroset” and “Coherent” announced lower prices for smartphones and tablets at its own retail network. This is stated in the press release of the company. The operator offers up to 70% on smartphones, up to 90% on tablets, and the price of accessories starts from $ 1 in Discounts will apply to […]

As you know, Apple acquired the application to automate Workflow. Usually as a result of such purchases, the program ceases to exist, because companies are not buying the software, and the developers and their ideas. But Apple has not closed the app and made it free — previously, the utility cost 229 rubles. Unfortunately, the […]