Sales of the smart watch Apple Watch will launch in Russia on 31 July at 07:01 Moscow time. This was reported on the website of the manufacturer. The company announced the official price of the Apple Watch in Russia. 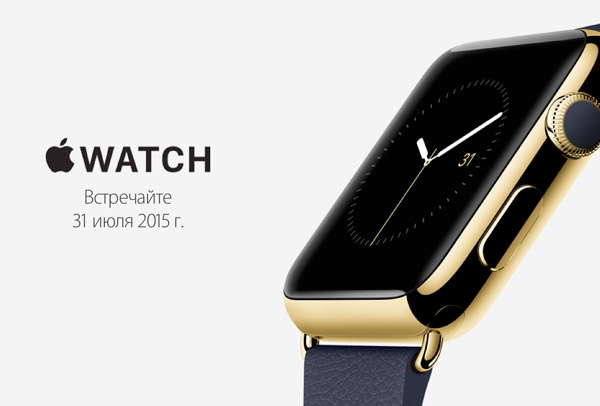 The cost of the available modifications Apple Watch Sport with a 38-millimeter case will comprise of 23 990 rubles. At the current exchange rate is approximately $423, which is 21% higher than their cost in the United States. Price 42mm modification will be from 27 990 rubles (24% more expensive than in USA). 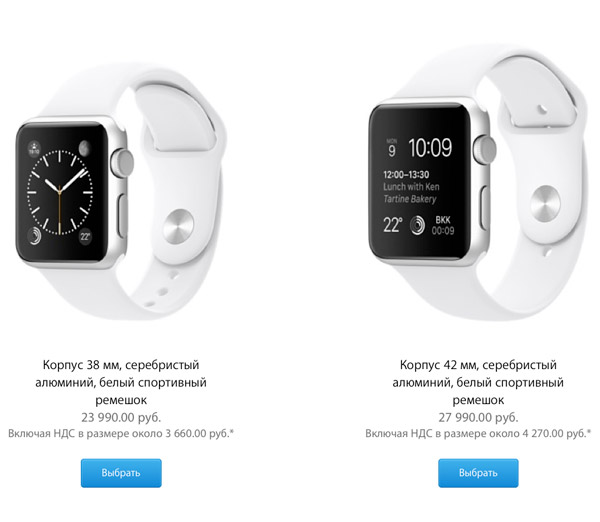 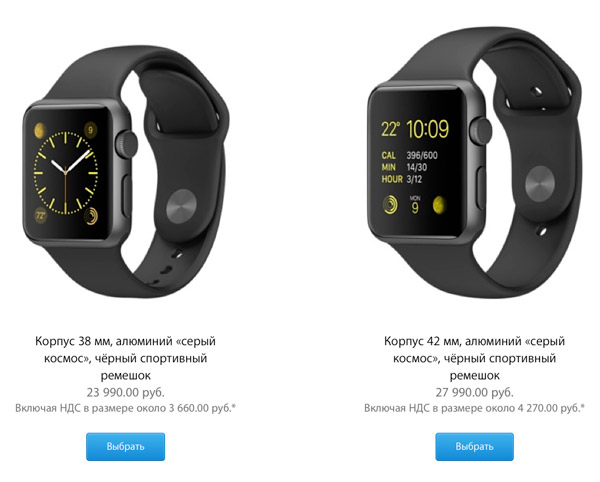 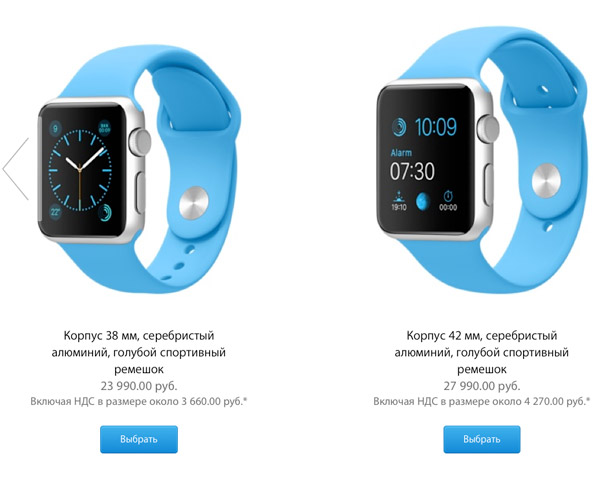 New Apple Shop, which will sell the Apple Watch, will open on the first floor of Central Department store at 10 am on July 31, but order watches through the online store Apple Online Store will be from seven in the morning. Also on July 31, the smart watch will appear in some stores of Apple’s partners: iPort, Re:Store, C-store and other. 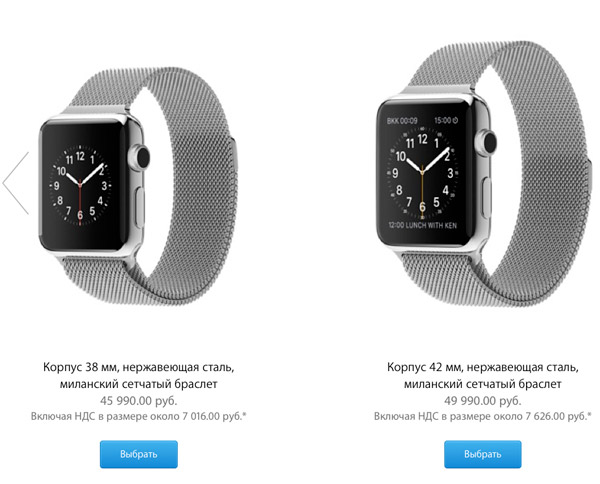 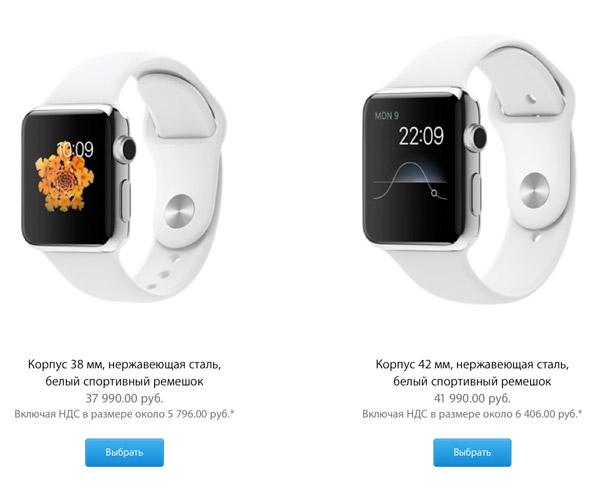 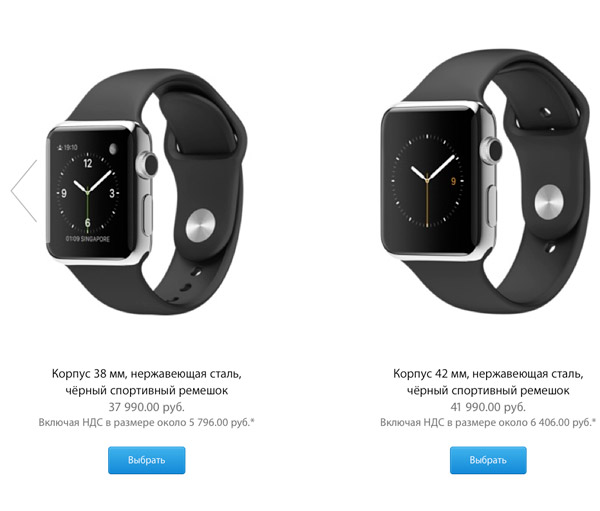 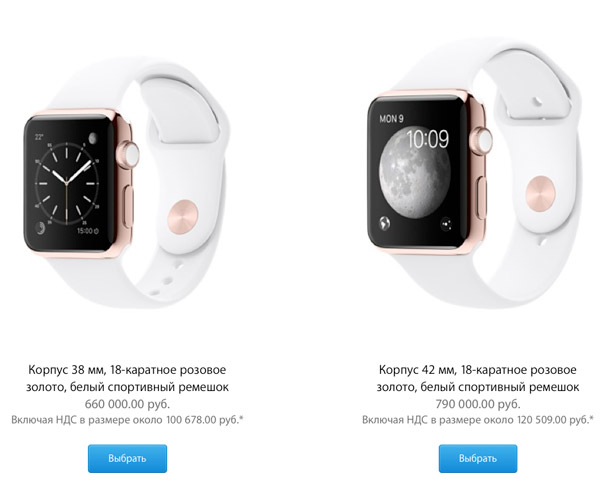 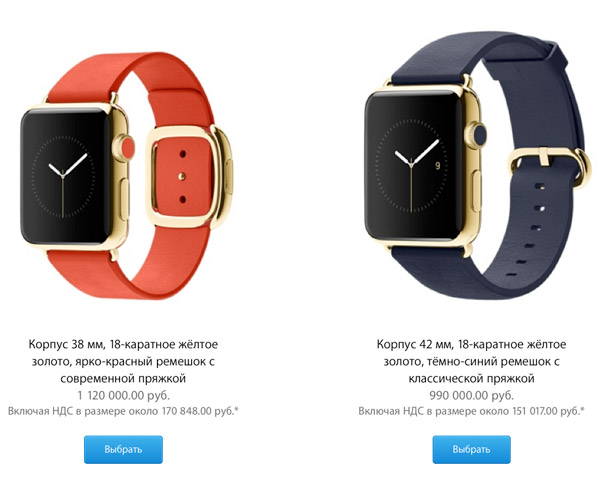 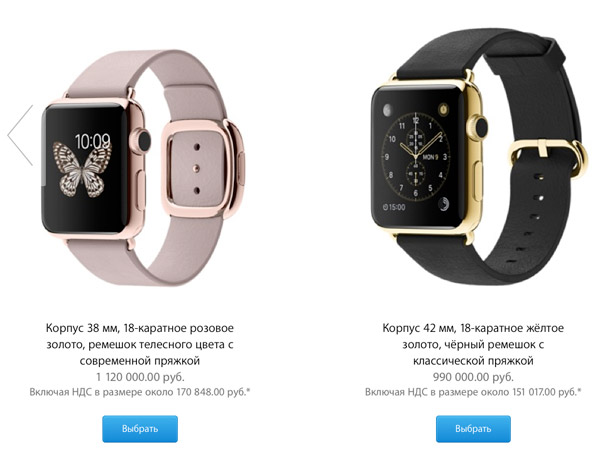 In Russia Apple Watch unofficially sold in many online stores practically since the release of new items, including the Apple Watch Edition. The cost of “gray” models may be less formal, however in Russia they are not covered by the warranty and Apple support.

Together with the final release of iOS 8.4.1, Apple has issued a public version of OS X update 10.10.5. The update is aimed at fixing bugs and improving the stability of our computers. Download it on a Mac running OS X Yosemite. According to the cover note, OS X Yosemite 10.10.5 does not bring new […]

During the presentation of the HomePod Apple made emphasis on the fact that the smart speaker will change the direction of the audio stream, adapting to the environment. HomePod uses a technology assessment of outer space for sound settings. It allows the column to quickly determine your location indoors and second, optimize the sound to […]