Next year in Indonesia will start to operate the law, complicating the launch. From January 2017 all phones that support LTE have to be localized by 30%, which is a serious problem for Apple. 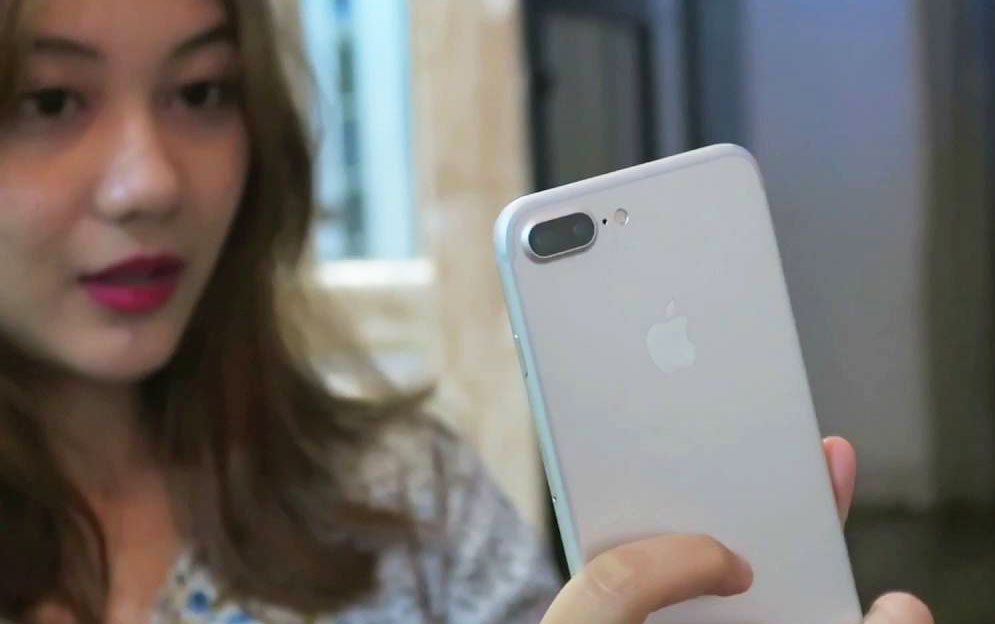 Of course, strict requirements for localization is not: it can be software, hardware or even investment. And the latter, as more simple, chose the Apple. The company from Cupertino has decided to invest over three years $ 44 million to the center for application development. During this time, as expected, will be laid the base for the same 30 percent of software localisation.

For the “Apple” giant Indonesia with a population of 260 million people is a very important direction. According to analysts, by 2020 the country will become the fourth largest smartphone market, with annual sales of $1 billion. However, the device sold in the country must have a high degree of localization.

The Minister of industry of Indonesia said that in November, Apple has received “the certificate of the manufacturer of local content”, which removes the ban on the sale of smartphones $450 and up next year. If Apple had taken this step, the Indonesian market would be banned sales of the iPhone 6 and iPhone 7, iPhone SE iPhone 5s and even the iPhone 5 with 64 GB of memory. 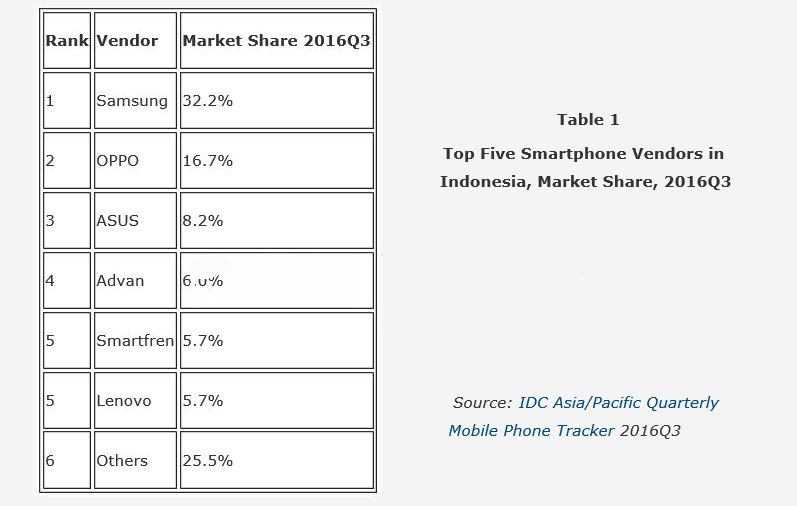 The competitors of Apple will be more difficult to meet the requirements for local content. The fact that here, too, is taken into account, should help the iPhone maker. Also to expand its influence in the country is going Xiaomi. In 2015, Indonesia has the official stores and Lenovo and Samsung. Finally, some other companies that produce smartphones, could find a local firm who have agreed to collect and produce in the country of their device. As for Samsung, in the second quarter, the company had in Indonesia, the largest market share of 26%.

Immediately after the release of iOS 11, Apple has updated proprietary office applications Pages, Keynote and Numbers. In all three applications, there is a new file Manager with fast access to documents stored in iCloud Drive and other cloud services. Apple also added to the office Suite support for Drag and Drop. You can now […]

Siri lags behind other voice assistants, according to a study

According to the results of research of J. Walter Thompson and Mindshare, voice assistant Siri lags behind in features from its competitors – Amazon and Google Alexa Home. “The company Apple presented in 2011, Siri, is a pioneer in the field of voice assistants. But now its technology is increasingly lagging in the market. Despite […]

Online service taxi Uber released a simulator of taxi driver for iOS. The game can be downloaded for free on iPhone and iPad if you have a U.S. account. According to the developers, playing “uberDRIVE”, users will be able to feel what its like to be a driver of online service. During the game, it […]