Patent portfolio Apple added document describing a new way of unlocking mobile devices. The patent was granted this week the Office for patents and trademarks of the United States. 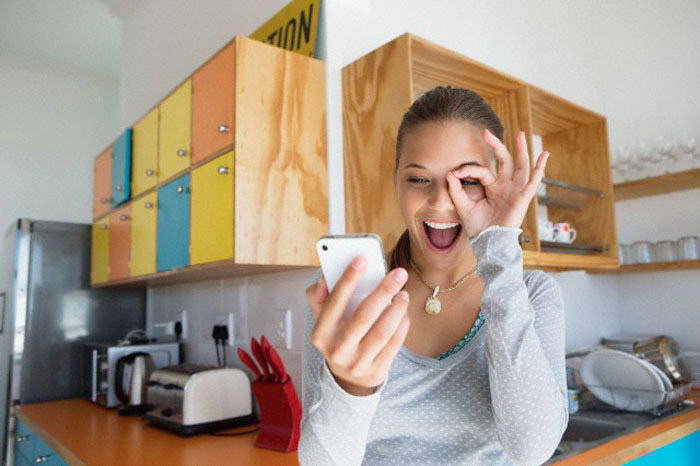 In other words, Apple proposes to use the front camera for obtaining a still image of the user and comparing the images recorded in the database samples. In case of a match, the lock will be open, otherwise the system will deny access.

Such a mechanism is called Face Unlock feature was implemented in the operating system Android Ice Cream Sandwich, but was not sufficiently reliable. Apple engineers have found a way to improve the stability of the work function. 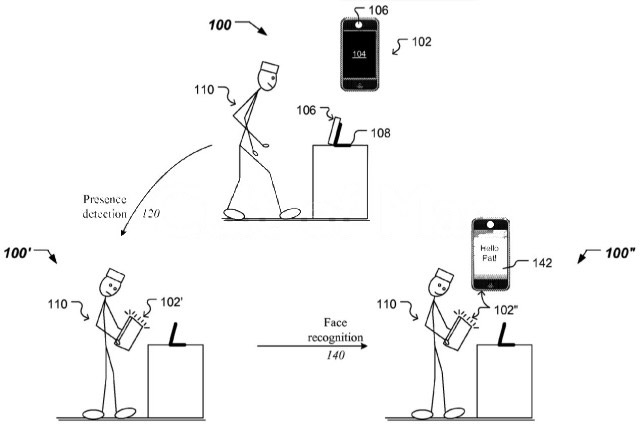 Apple’s patent also describes means for automatic locking gadgets. It is expected that iPhone or iPad will automatically take a photo, and if the persons authorized user will not appear in the shot (or shot several photos in a row), the device goes into lock mode.

It is not known when the patented technology will be implemented in smartphones and tablets Apple, and how it would work well in comparison with similar development Google.

PhotoFast has introduced a device for reading memory cards on iPhone, iPad and iPod touch. Reader CR-8710 supports cards of SD format. To date, most of our photos taken from smartphones and tablets, are stored in formats such as JPG, PNG, GIF, etc. Given the limited conventional color display during image playback, pictures are compressed […]

Media: the flagship Xiaomi Mi 6 will have dual camera with a resolution of 20 megapixels

In the beginning of next year Xiaomi announces its new flagship smartphone Xiaomi Mi 6. Despite the fact that prior to the release of the news a few months, the Chinese microblogging network Weibo appeared some details about the upcoming device. Known insider @kJuma argues that the equipping of a new high-end smartphone Xiaomi will […]

The company “Where Parking”, SKOLKOVO resident, has announced the start of closed testing is a unique application that allows you to find available Parking spaces anywhere, even in the yard. The application is available for smartphones running iOS and Android. The app “Where is the Park” will allow users to set their own optical Parking […]