The patent and trademark office has granted Apple a new patent for the development in the field of synchronized interactive augmented reality. According Holographica, the document describes a system that can be used in future iOS devices, including integrated with goggles to view the AR/VR content. 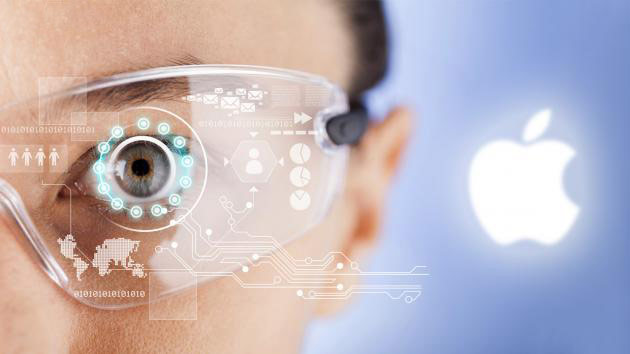 The patent describes Apple development in the area of overlap of the annotations on the image from the camera device in real-time by the user or automatically from local or network data sources. Such a device may be a smartphone, tablet, game console, music player or PC. Annotations can be text, multimedia or hypertext (containing links to other data) and displayed either automatically or in response to the recorded computer events.

The annotation may also occur during the transfer of streaming video between devices, when the screen of one gadget data appears superimposed on the image by the user or automatically from another device. 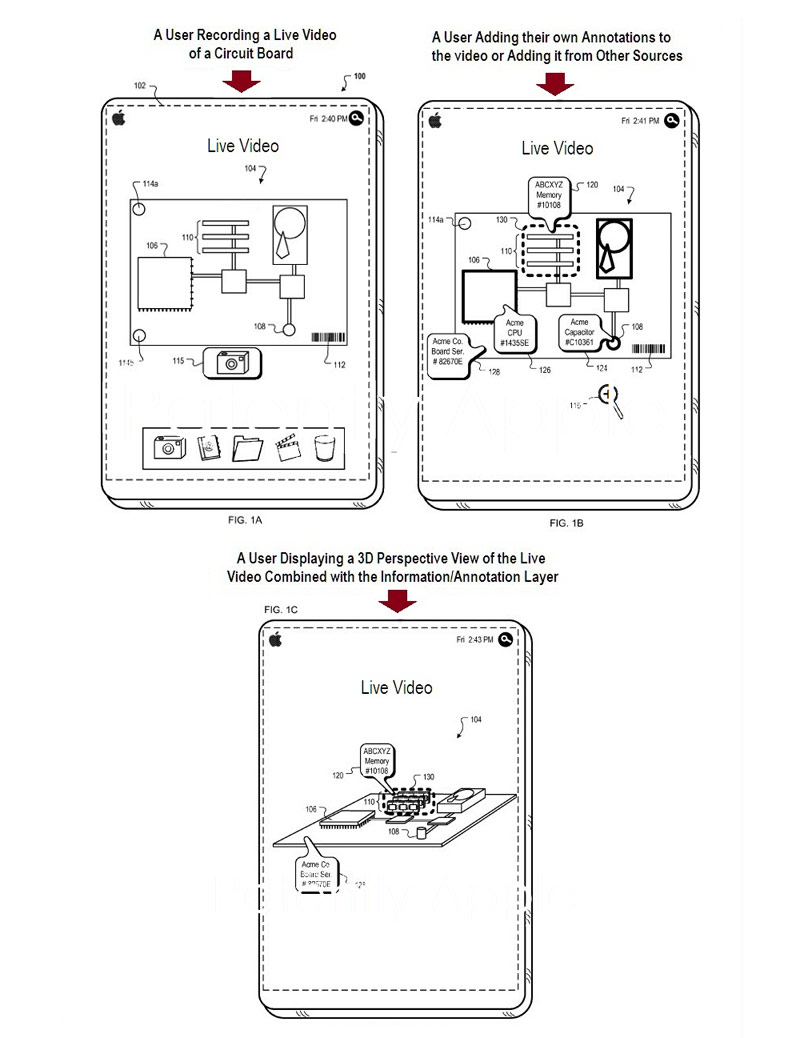 One of the scenarios the implementation of augmented reality involves the use of loupe — region of the magnified image, which the user can move around the screen in real time. For three-dimensional shooting using a single camera is proposed to do two pictures from different angles, which a computer stitches and interprets data from the position sensors of the device.

Read also:   Operator China Unicom has hinted at the iPhone 7 in the new blue color

As the case studies for health care describes the recognition of the faces of the patients and display information about them on the screen, the diagnosis from external features (e.g., skin color), streaming video to other specialists for consultation, display real-time data with x-ray or MRI. As an example of the use of technology for the automotive industry is the annotation of the video with the engine for repairs and the recognition of the individual parts and the removal of the excerpts from the manuals.

Also describes a potentially very useful consumer case. It is to share streaming video between two gadgets, one of which recognizes the environment and sends data about the location of the user on the second, which shows him as geo-location tag to true for streaming video. Thus encouraged to tell friends about where the user is located.

Samsung has announced a new model of headphones in a range of devices Level. Wireless headset Level U Pro ANC characterizes the presence of dual speakers and noise reduction, which is reflected in the title of the new (ANC Active Noise Cancellation). Thanks to the dual speakers and advanced technology filtering extraneous sounds LEVEL U […]

Social network “Vkontakte” updated the Snapster app that allows you to post pictures with applied filters. In the new version 1.1.1 of the iPhone 6s and iPhone 6s Plus received the opportunity to work with the app using 3D Touch. We have also fixed bugs on some devices and improved stability and speed of the […]

This year, Apple is expected to release a smart watch Apple Watch third generation. They, like the previous modifications, will receive the organic led display. And their successor, which will be released in 2017, will be equipped with OLED and micro-LED-display, the development of which is investing in Apple. In 2018, the company plans to […]