Apple has extended the agreement for access to technology company Liquidmetal Technologies until February 2016, evidenced by an official letter the company sent to the Commission on securities and stock exchanges (Securities and Exchange Commission, SEC). 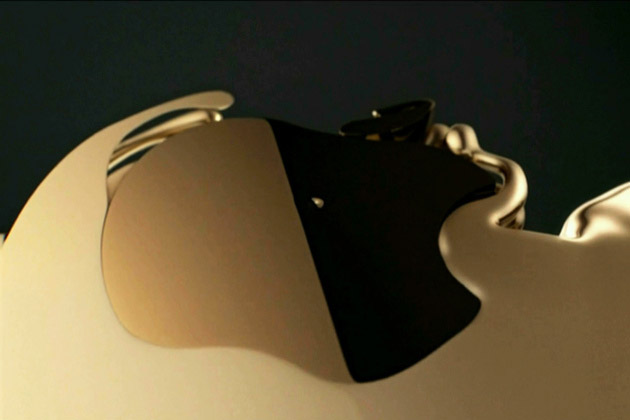 In 2010, Apple invested in the company Liquidmetal Technologies $20.6 million Based on previously published details of the contract with the manufacturer of the iPhone and iPad, the latter is the sole owner created Liquidmetal technologies for the production of unique high-strength alloys.

On Wednesday, Apple extended its agreement with Liquidmetal for another year. According to a statement filed with the SEC, the partnership companies will run until February 5, 2016. The agreement means that Apple intends to maintain exclusive access to the technology to produce a product with the use of “liquid metal”.

LiquidMetal for its unusual properties at a lower weight he’s almost 2.5 times the best strength titanium alloys, and 2-3 times faster than the deformation resistance of traditional metals. In addition, the material is highly resistant to corrosion and has a high thermal conductivity and electrical conductivity. From this alloy Apple releases the bracket to remove the SIM card and logos on the reverse side of the iPhone and Mac.

Advanced material combines the advantages of metal, glass, plastic: it is durable, resistant to scratching and corrosion, and can take complex forms. Articles made from such alloy, very durable regardless of the shape, than the usual subject of “fatigue” and weigh lighter. This means that Apple will be able to develop lighter and more compact smartphones, tablets and laptops, which in this case will exceed the strength of the analogs.

Experts believe that first California giant will do from “liquid metal” are just some of the components for their devices, and then will release a “revolutionary product” based on it, which will be very difficult to copy other manufacturers.

For this function you will buy iPhone 8

Morgan Stanley analyst Katy Huberty, known for its numerous correct predictions about Apple products, said that the new iPhone 8 will be at least one feature that will convince owners of the previous generation to upgrade. The next iPhone will be equipped with a battery, whose capacity is comparable to the battery capacity of the […]

2016 at WWDC Apple showed a dark interface mode for the Apple TV, and although users would want to see the same feature in iOS 10, the company on this account did not say anything. Perhaps Apple has decided to postpone the function of Dark Mode to switch the iPhone on AMOLED displays, but work […]