The annual distribution of corporate gifts to Apple employees this year began unusually early – last year Christmas present subordinate Tim cook handed over only in mid-December. This year, gifts began to give out in the beginning of the month. 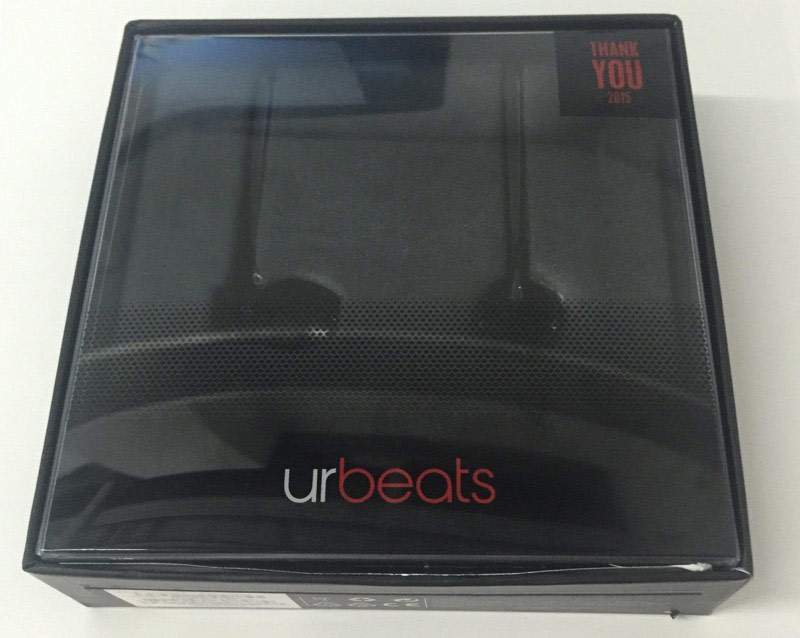 Earlier it was reported that some of the Apple services will be available in December in a special mode because of vacations Apple employees. Today it became known that the company presented its employees with headphones Beats by Dr. Dre.

Here as has been for several years, Apple employees get for Christmas from the company hoodies, t-shirts, backpacks, baseball caps, bags and other branded stuff with the logo of the company. In the opinion of management, these small gifts help to improve the mood of employees, to give them strength.

On the photos of the Christmas gift this year, you can see a box wired in-ear earphones urBeats solid metal housing. Choose from models in black and red. In a gift box features the slogan “Thank You 2015”. 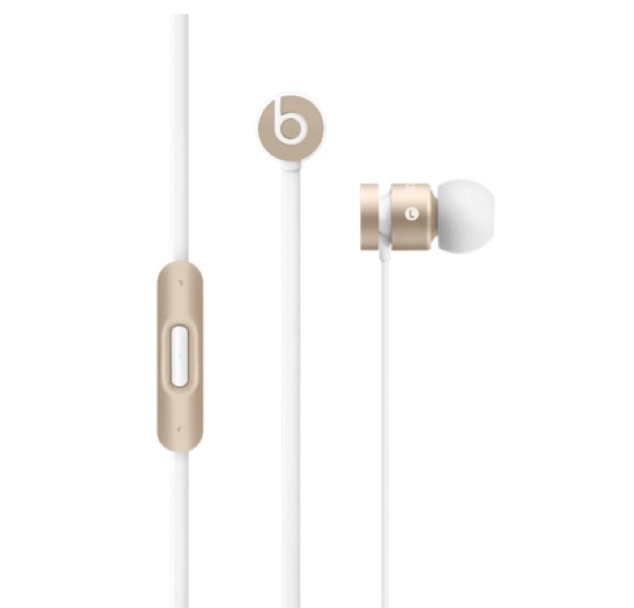 Of course, there is such staff, that sell donated items for profit. Sell the headphones, can bring about $100 in the pocket of the employee, and his actions are completely legal, and any sanctions imposed will not be. In the Apple emphasize that everyone decides what to do with a gadget given to him.

In anticipation of the announcement of iOS 10, many users have been waiting for a dark theme, but from the stage of WWDC officially it was not presented. The function announced for set-top box Apple TV, noting that it would be appropriate while using TV in a dimly lit room. Went the assumption that dark […]

Apple stopped signing iOS 9.0.2, to roll back any longer

In the night from Thursday to Friday, Apple have stopped issuing digital certificates to iOS 9.0.2. From this point, users have no possibility to roll back to the previous version of the operating system with iOS 9.1. The release of iOS 9.0.2 took place on 1 October. In this update we’ve fixed a bug in […]

Apple has launched a campaign to recruit specialists in the field of machine learning to beat the competition and satisfy the needs of users, are increasingly willing to deal with self-learning portable devices. It is reported by Rbc with reference to reliable sources. Apple is trying to hire no less than 86 experts in machine […]