In early December, Apple announced its intention to publish the results of research into artificial intelligence (AI). This week the company announced a method to improve synthetic images for training the neural network. This is the first officially published in public access work, concerning developments of the company. 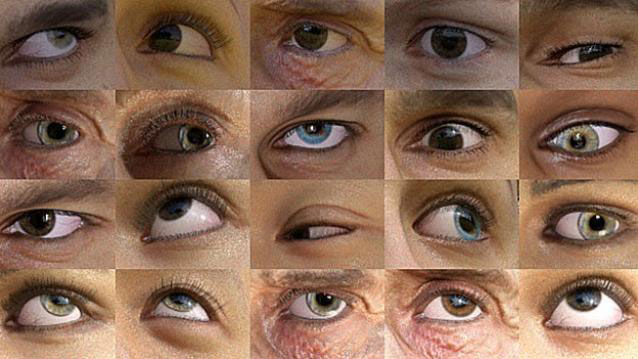 Apple, until recently, adhered to a closed policy and information about the various research projects, including in the field of machine learning. However, in December, Ruslan Salakhutdinov, recently headed to the Apple research unit on developments in the field of artificial intelligence, said that the company is changing its policy and now the work will be published and staff can openly interact with the scientific community.

Apple’s first published work describes a method to improve synthetic-marked images that are used for fast training neural networks, according to Nplus1. When training it is extremely important the volume and quality of data, for example, with an enrollment program, however, in some cases relevant information may simply not be in the right amount — for example, for training neural networks, which will help to manage the various devices look, needs a large number of spaced photographs of the eyes. Markup large databases manually is a time — consuming process, so researchers are solving similar tasks, is often used instead of real photos, renderings images of the eye. 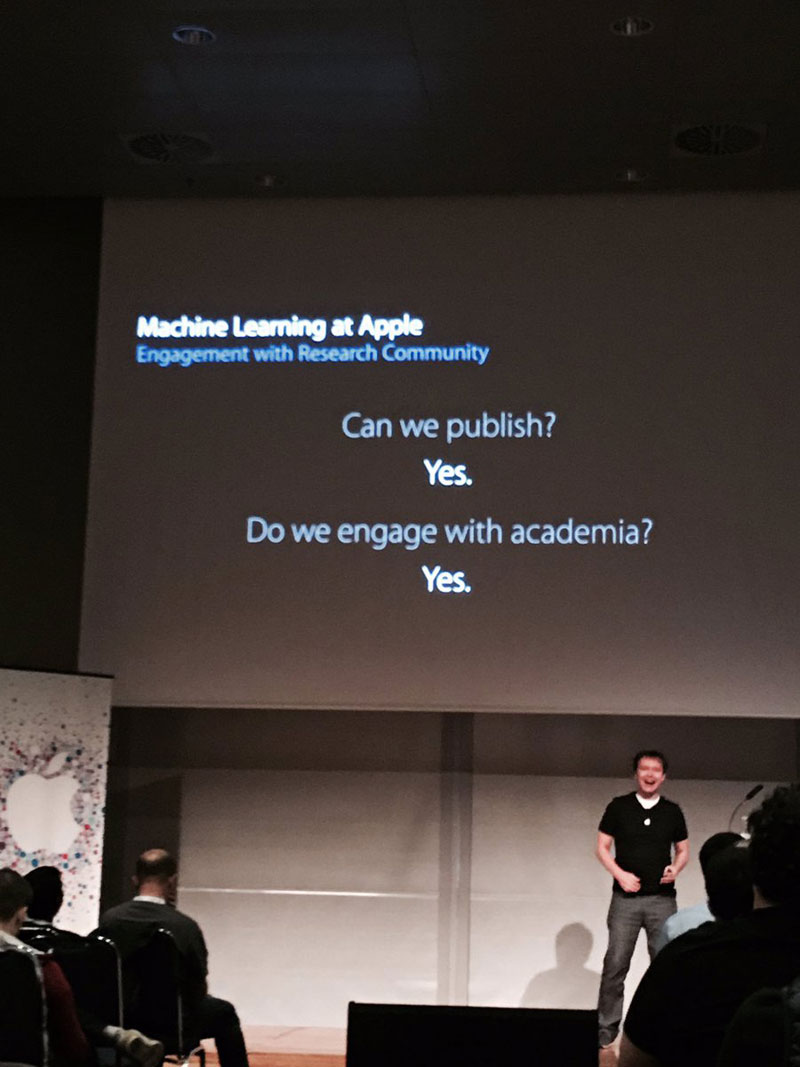 The neural networks trained on synthetic images, is shown a new weakness — they are worse than recognize the real pictures because they were not used in training or used in much smaller quantities than synthetic. One possible solution is to use a large computational power to create images to enhance their realism, however, this method leads to a noticeable rise in price.

To solve the existing problems with generating images of the developers at Apple decided to use an intermediate neural network, which helps to create the training data set. The program uses spaced synthetic image and a real photo of the Unallocated to create a new improved image, which keeps the direction of view, and layout from synthetic. In fact, the style of photography is transferred to the generated image of the eye. 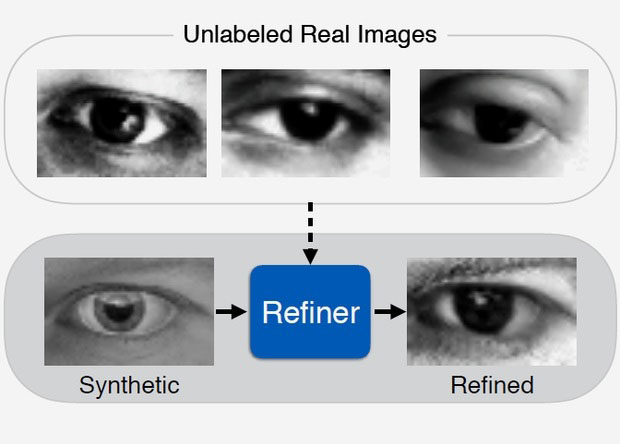 To test the effectiveness and credibility thus enhanced images, the authors showed ten subjects 50 real photographs and 50 improved the generated images. At the same time, each volunteer saw 20 images from both the categories were to celebrate the real and generated images. As a result of 1000 images of the test subjects correctly pointed 517 (p = 0,148), which is almost no different from random guessing. At the same time, the demonstration of synthetic images without the improvements and real photos the volunteers took to the right of the category pictures 162 out of 200 (p ≤ 10-8), which significantly differs from random guessing.

The correct definition of the direction of gaze can be used to control devices in different areas — for example, to move in VR games, predicting the maneuvers of the drivers before performing them or control military drones.

Google revealed the secret of one of the bonuses given to the owners of the Google Pixel 2 and Pixel 2 XL.   The owners of new smartphones, Google will get access to unlimited cloud storage for photos and videos in high quality in Google Photos. However, if you carefully read the terms of the […]

16 interesting facts about the new case with battery Apple

The launch of the first in the history of the Apple case with a built-in battery there were no loud announcement, but nonetheless caught the interest of many users, Smart Battery Case designed specifically for the iPhone 6 and 6s and was the first attempt to occupy part of the market covers batteries. The case […]

At the presentation in September of this year, Apple introduced a wireless charging station AirPower. Details about the new product quite a bit, but the network has already appeared information about the possible cost of the gadget.   According to the information obtained on the website of one of the Polish retailers X-Kom, it will […]