Apple is confident in the success of the new generation of smartphones iPhone. It is reported by the resource DigiTimes, which cites data suppliers of accessories for mobile devices company. In order to hold the position, Apple should not just upgrade your smartphone, but give it a few powerful features that convinced. 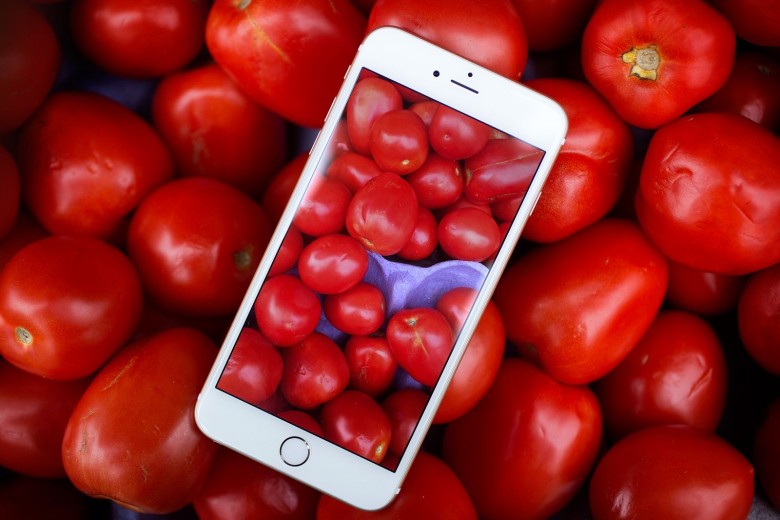 Despite macroeconomic challenges and weakening demand for smartphones in developing countries, the optimism of Apple’s partners about the high supply of iPhone is only growing – the company makes larger orders than previously expected. According to the source, “Apple” Corporation has asked its partners to ship more components for the iPhone 6s and iPhone 6s Plus, the official presentation of which is expected on 9 September 2015, compared with the volume of production of components for the iPhone 6 last year.

Experts note that the current model iPhone 6 still sells well. Previously, experts had assumed that sales of flagship smartphones Apple in the third quarter will be 46.8 million, but now the forecasts are raised to 50-52 million more Than new devices will form a company to start selling, the less will be the customers who have to wait for delivery of the device. 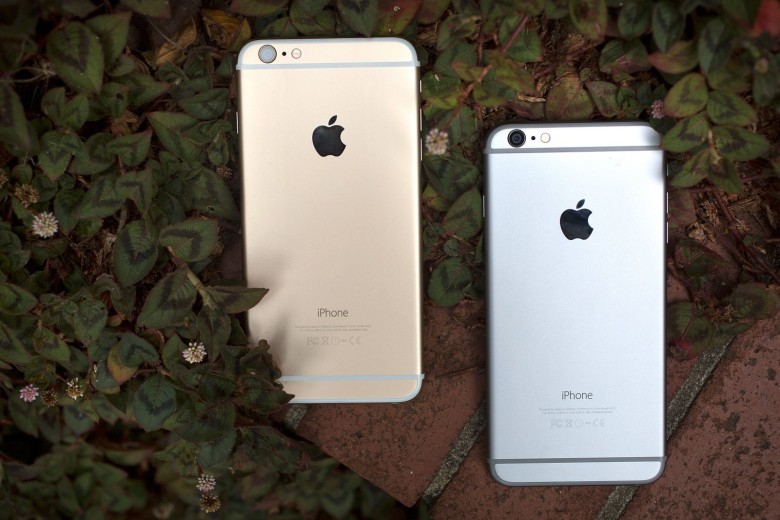 To hold the position, Apple should not just upgrade your smartphone, but give it a few strong features, according to Pacific Crest According to rumors, this year Apple manufacturer will bet on the 3D Touch technology, whereby the display of the iPhone 6s will be able to recognize the power of touch and an innovative camera. The novelty will receive the Apple A9 processor, 2 GB of RAM and a superior case made of 7000 series aluminum.

List of manufacturers straps for the Apple Watch joined the American company Toms, specializing in creating shoes and clothing. Owners of wearable computers Apple she offered to take part in the charity event. Toms has released two types of straps: fabric Utility Collection cost $ 50 and leather Artisan Collection for $ 75. Each collection […]

The new iPhone 7 will be missing a Home button. This forecast publishes Barron’s, one of the most authoritative financial analysis of companies in the U.S. Argues that the refusal of the main button of the smartphone is the need to make gadgets thinner. In a March interview with Apple design chief Jonathan Ive said […]