Austrian company AMS AG lost its largest customer is Apple, according to Reuters. Manufacturer of semiconductor products delivered to a California Corporation of the NFC antenna. 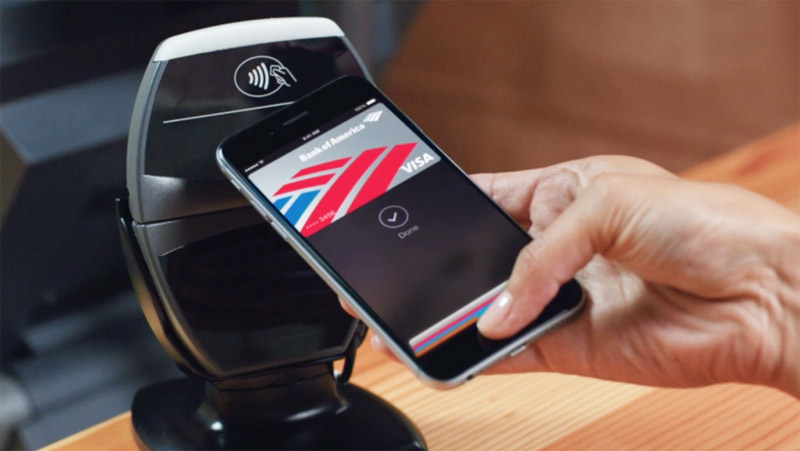 According to the source, Apple has abandoned the use of antennas for short-range (NFC) production AMS in the iPhone and computerized watches Apple Watch. A new supplier of these components is selected Dutch NXP Semiconductors. This technology, as we know, used smartphones and Apple watch purely within the framework of the payment system Apple Pay.

Replacement NFC module applies only to orders for the iPhone 6s and iPhone 6s Plus, while shipments for the iPhone 6 continues. Both sides have refrained from commenting, so to learn the reason of such step on the part of Cupertino.

Bereft of cooperation with Apple, the company AMS lost their primary source of income. According to Reuters estimates, about one-fifth of the proceeds Austrian manufacturer take orders from Apple. In 2014 sales AMS amounted to 464 million euros.

After the appearance of this publication shares of AMS fell by 27%. The recession proved to be manufacturer the most significant since August 2011.

Read also:   Microsoft revealed a plan for the conquest of the PC market in the coming years

How to add a control Point iOS 10 hidden mute switch

On three devices with the iOS operating system 10 contains a separate mute switch in control center. But available on the Apple iPad Pro, iPad Air 2 or iPad mini 4, which do not have a separate toggle switch on the side. On the iPhone in the control center iOS 10 only five standard switches, […]

The MacRumors compared the Face ID for iPhone X and system of face recognition of the user on Android smartphones. For the experiment was chosen to model 5T OnePlus and Samsung Galaxy Note 8. Face ID is working as fast as Touch ID. However, at horizontal position X iPhone system often does not recognize the […]

For a long time there were rumors about a new series of smartphones from Xiaomi called Pocophone. Today, YouTube has a 9 minute video unboxing of the smartphone, which you can see all the design elements and accessories. Pocophone F1 is equipped with a Qualcomm Snapdragon 845 with system of liquid cooling, dual main camera, […]