In the latest ranking of the most influential people in the world Forbes Apple CEO Tim cook took the 32nd place, ahead of the leaders of other major corporations – Satya Nadella of Microsoft and Jay Lee from Samsung. Topped the rating of Russian President Vladimir Putin. The list includes 74 people. According to Forbes, it’s 0.00000001% of the world’s population, but they “rule the world”. 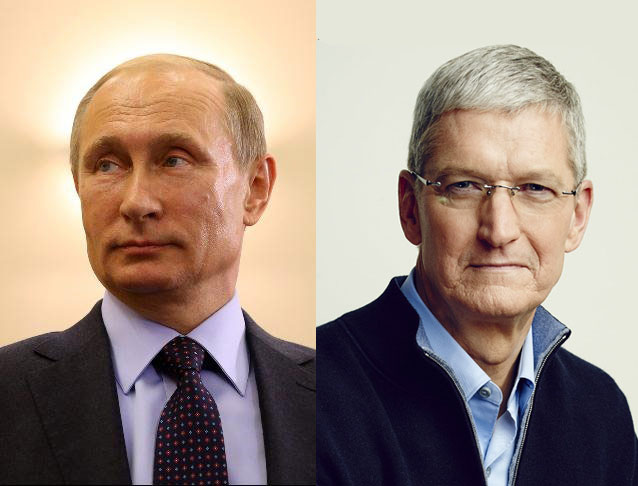 “Tim cook runs the company into the world’s biggest capitalization (more than $610 billion in December 2016) and the most profitable business in USA. Apple earned more than $9 billion in the last quarter. He’s a very influential player in technology, design, publishing and entertainment. But 2016 year brought some new challenges. In the spring, Apple’s revenue fell for the first time in 13 years and many fear that the peak of the iPhone that bring 60% of the income of the company has already passed,” – said Forbes.

Putin for the fourth time in a row topped the ranking of the most influential people in the world according to Forbes. “And at Home, and in Syria, and the US presidential election, the Russian leader continues to get what he wants”, – writes the edition. 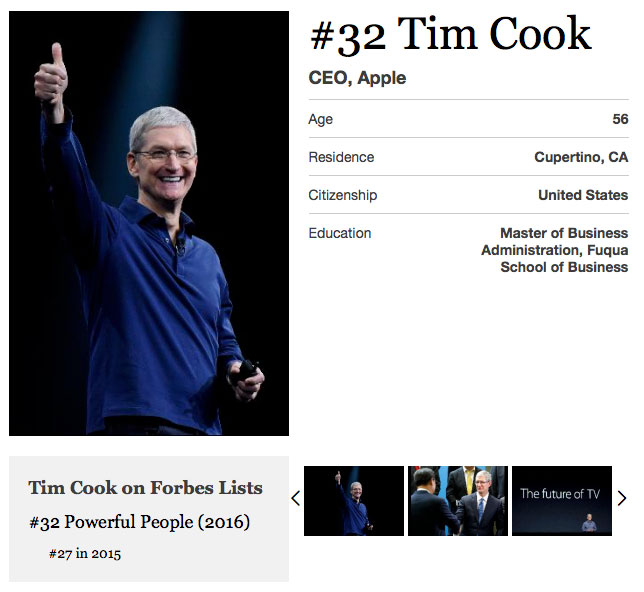 In addition to President Putin in the Forbes rating presented another Russian 58-th place is occupied by Russian businessman Alisher Usmanov — owner of the company “metalloinvest”. 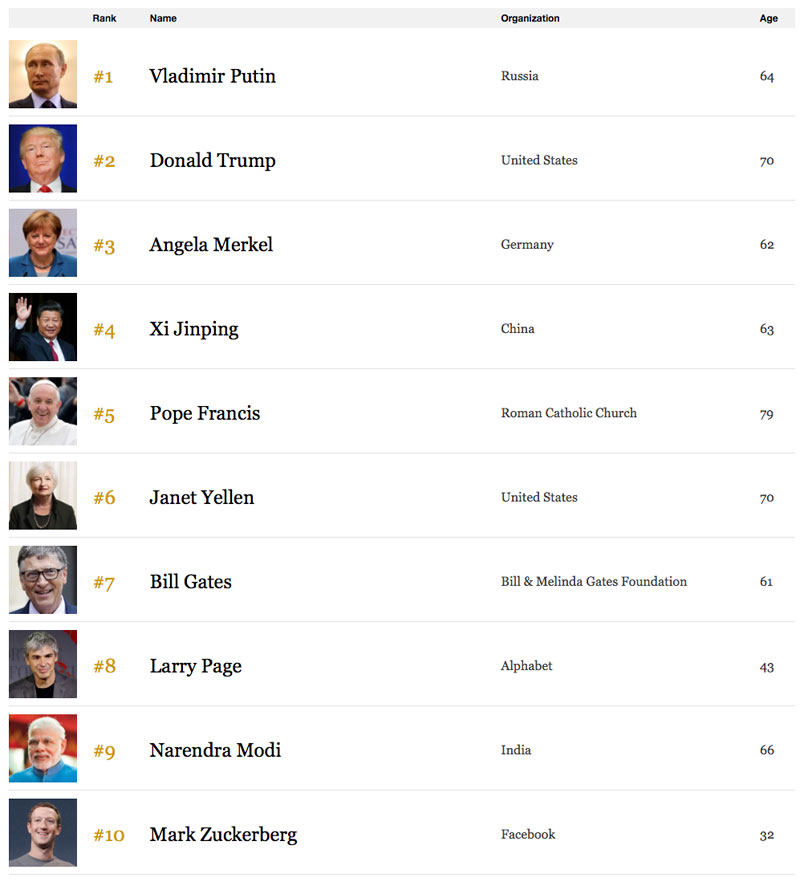 Among the main September new products Apple was the new Apple TV. The third generation generation device, in fact, was presented back in 2010, although it has been updated. In the new generation Apple TV got its own operating system tvOS, support for voice assistant Siri and the app store. The developers of the popular […]

Is it worth to upgrade to iPhone 7 or better to wait for the “jubilee” iPhone 8?

During the existence of the iPhone started a whole segment of devices and spawned a plethora of imitators “Apple” products. Every new model announcement — an event in high-tech landmark. Even those who is a supporter of the competing mobile platform Android, are interested in how the iPhone will appear in the next iteration. In […]