On Wednesday, Nokia has sued Apple, accusing it of violating its patents on technology used in the iPhone, iPad and Apple Watch. After the company from Cupertino has filed a countersuit against the Finnish company in the United States and Germany. 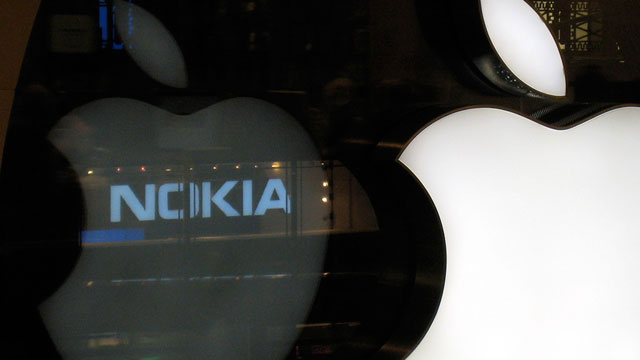 In 2011, Apple settled a protracted two-year patent dispute with Nokia, agreeing to pay royalties for its use of certain patents in the iPhone. According to some reports, Nokia received about $720 million.

In the statement of claim, sent to a California court on Tuesday, Apple said that Nokia has expelled a portion of patents from the agreement in 2011 and handed them over to third parties “in order to extort additional payments”. She asked the court to charge the Nokia losses, and confirm the breach of contract by Nokia.

On Wednesday Nokia had sent writs to the courts of Germany (düsseldorf, Mannheim and Munich) and USA (district court of the state of Texas) alleging that Apple violated its patent 32, ranging from displays, user interface, software and antennas to video encoding. Head of patent business Nokia Ilkka Rahnasto said that the company tried to negotiate with Apple the possibility of legitimate use of these 32 patents before you go to court.

An Apple representative said that the company has always been willing to pay a fair price for the patents used in its products. “Unfortunately, Nokia has refused to license their patents on a fair basis, and now she uses the tactics of patent trolls to extort money from Apple,” he added. 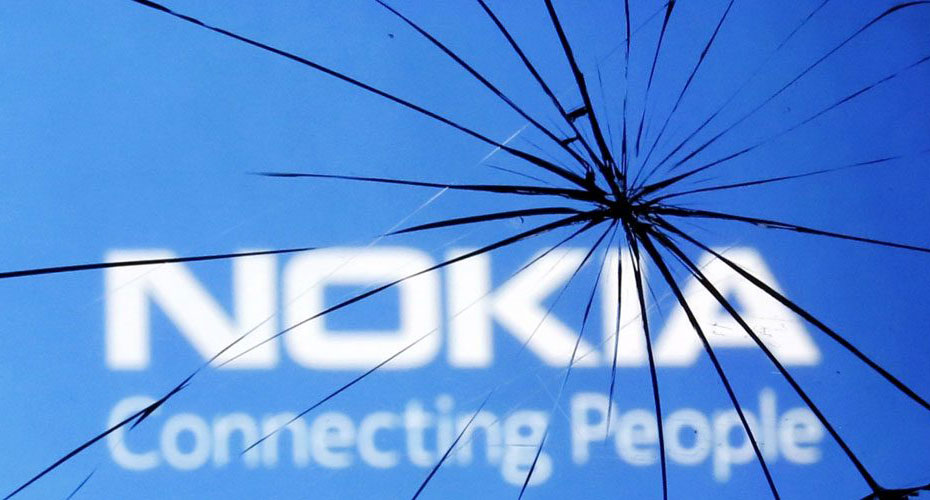 Meanwhile, shares of the Finnish company Nokia fell nearly 5% after it became known about the lawsuit against Apple. As at 15:00 MSK shares fell by 4.65% to €4,51 per share on the stock exchange of Helsinki. The capitalization of the company is €26,45 billion.

Yesterday the company announced that it had filed lawsuits in regional courts of düsseldorf, Mannheim and Munich in Germany and in the U.S. district court for the Eastern district of Texas. In total we are talking about violating 32 patents, including patents on the production technology of displays and technology development of the user interface and software.

Dutch footballer demy Patrick rené de Zeeuw is the owner of a popular sports account on Instagram with 8 million subscribers. When he tries to enable delivery notifications on the iPhone it comes the real madness. Millions of users continuously leave “likes” and comments to new photos and videos in Instagram. In such moments iPhone […]

The end of an era: the creators of the MP3 announced the “death” of the audio format

Employees of the Institute of integrated circuits Fraunhofer society (Germany) announced the actual “death” of the MP3 format (MPEG-1 Audio Layer 3). In April 2017, expired recent patents on audio and was discontinued fees licensing fees with software vendors and embedded solutions. Ending support for the format by the Institute, it was reported on his […]

Apple claims about the incredible sales of the iPhone X

27 Oct 2017 began pre-order the iPhone X. the First batch of smartphones were sold out in less than 30 minutes. And interest in the gadget is not quenched. Apple representatives reported a high demand for the iPhone X. Despite the price in excess of 70,000 rudders, users have already left a lot of applications […]