Apple has released the first promotional video for the new MacBook Pro with touch panel Touch Bar. The video titled “Bulbs” placed on the official channel in YouTube. 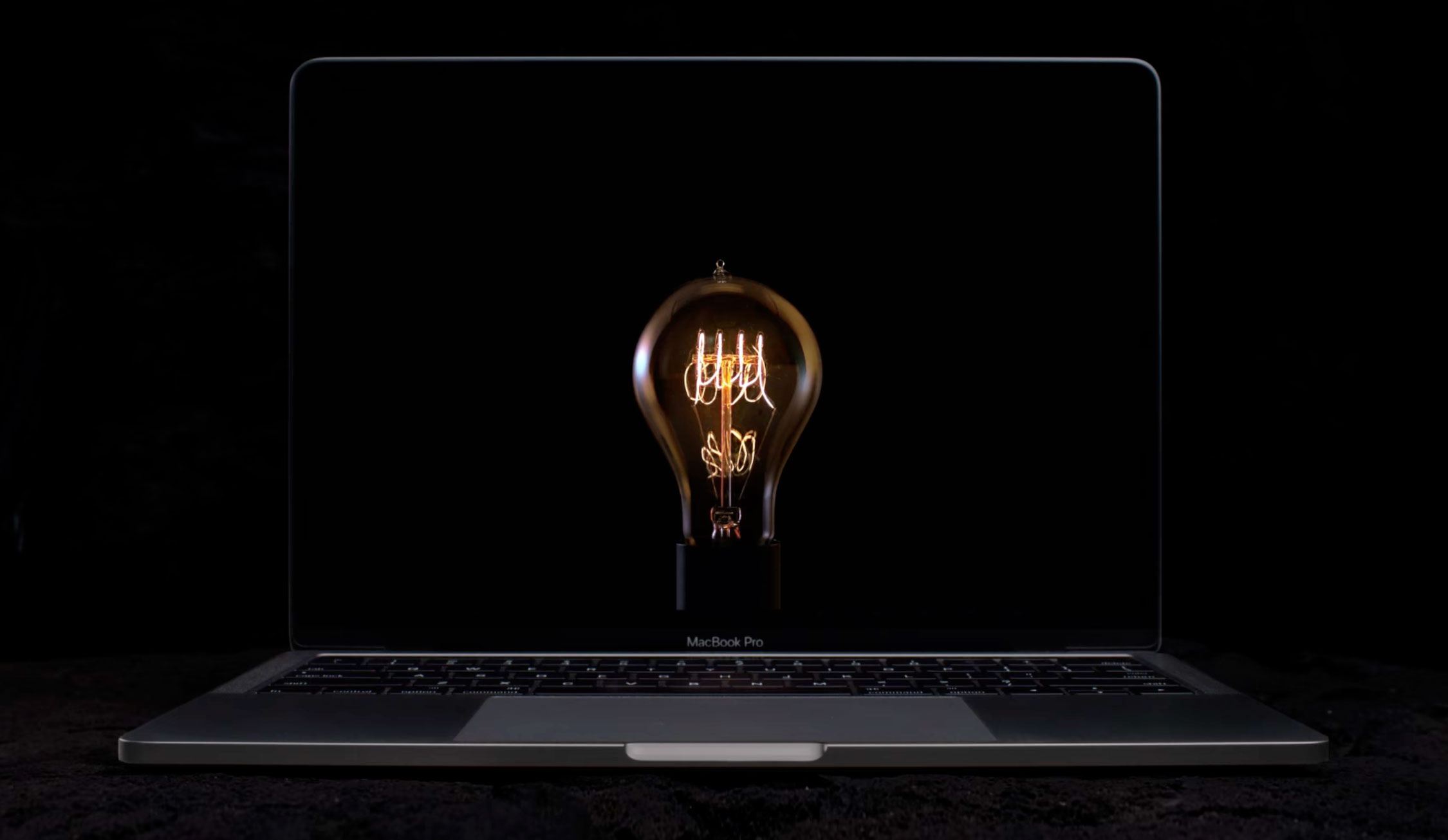 A video lasting a minute and a half under the energetic Overture to the Opera “William tell” describes the history of human invention of fire, agriculture, woodworking, transport, car, train, camera, television, robots, space ships. Completed a series of discoveries in the creation of MacBook Pro that the video is “a tool for new ideas.”

“Ideas move the world forward. We present you the tool for your new ideas. New MacBook Pro,” reads the video description. 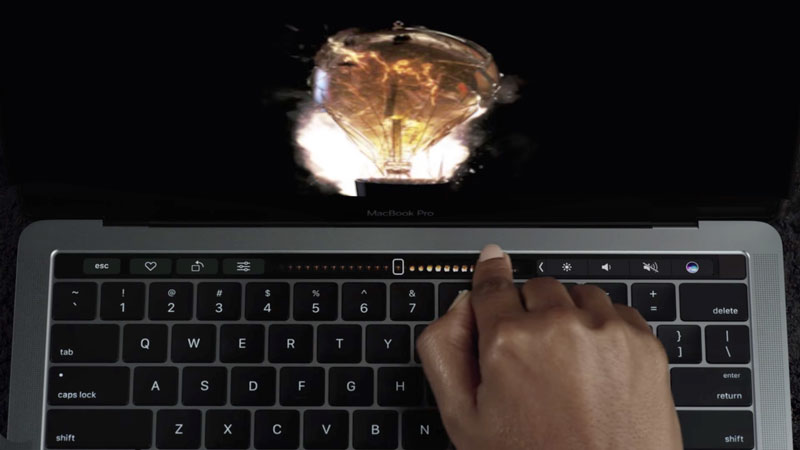 In those few seconds, when at the end of the video shows a MacBook Pro, shows touch bar Touch Bar that took the place of the top number keys on the keyboard.

MacBook Pro, announced at the presentation in October presented with a screen diagonal of 13 and 15 inches and is equipped with four USB ports-C (one used for charging) and headphone Jack. Removing the physical buttons above the keyboard, Apple has given laptops by the input tool is able to display different information and provide different controls depending on the application

Apple’s new MacBook Pro a few days ahead of the sales of all competing models on the market for the whole year, according to data from research firm Slice Intelligence. Portable Apple computers during the first five days of the start of sales brought in more money than Microsoft Surface Book, ASUS Chromebook Flip, Dell […]

At the conference, September 9, Apple unveiled the iPhone 6s and iPad Pro. Appearance, like the names of new products, did not have a revelation for regular readers MacDigger. Devices fully comply with numerous “spy” photos that have leaked onto the Internet before the official release. Gadgets turned out to be more convenient and more […]

Apple still offers free replacement battery for MacBook Pro mid 2012 and early 2013, reports MacRumors. 15-inch MacBook Pro with Retina display, released in mid 2012 or early 2013, qualify for the battery replacement. This procedure will be free, if you are willing to wait about a month. Apple has advised the Genius Bar employees […]