Apple has long shown interest in the augmented and virtual reality market. She not only develops new AR and VR technologies, but also periodically buys startups related to this area. The next such acquisition was the California company NextVR. The deal was reported by Bloomberg. 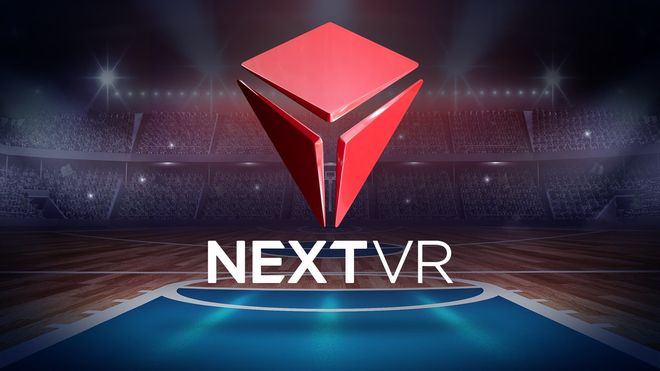 According to sources, Apple has completed a deal to purchase NextVR. The California startup developing virtual reality technologies cost the giant about $ 100 million. NextVR holds over 40 patents that may be of interest to Apple.

Note that the NextVR startup has become known for its technology that combines virtual reality with sports, music and the entertainment industry. The company provided the opportunity to view various events online through headsets from Sony PlayStation, HTC, Oculus, Google, Microsoft and other manufacturers. She has collaborated with NBA, Fox Sports, WWE and many others.

The NextVR website has recently disappeared, and the startup itself has posted a message saying the company is moving in a new direction. Apple representatives, whom Bloomberg reporters asked for comment, did not directly confirm the deal, confining themselves to the standard statement that the company buys small technology startups from time to time, and usually does not discuss its goals or plans.

Nine years ago began the history of one of the most successful American products. June 29, 2007, Apple started sales of the iPhone. Presented device Steve jobs said that the new phone merged three gadget “iPod with a large screen that can be manipulated by touch”, a “revolutionary mobile phone” and “Internet Communicator, a breakthrough”. […]

Thursday, October 27, Apple introduced a new generation of laptops from a “professional” MacBook Pro. The event, which was long rumored, was held in the headquarters of Apple in Cupertino. The new MacBook Pro has become the main product at the presentation of Apple. As expected, the computer is equipped with touch OLED panel located […]

$200 billion, Apple earned and stored outside the United States, unable to return to the country in the implementation of the plans of Donald trump to reduce the tax on repatriated profits, reports Swissinfo. The new President proposes to reduce to 10% rate of tax on income earned by American companies abroad. In accordance with […]