Today Apple announced that a software platform for medical research ResearchKit that helps doctors and scientists with more regularity and efficiency to collect data on health, earned on the iPad. 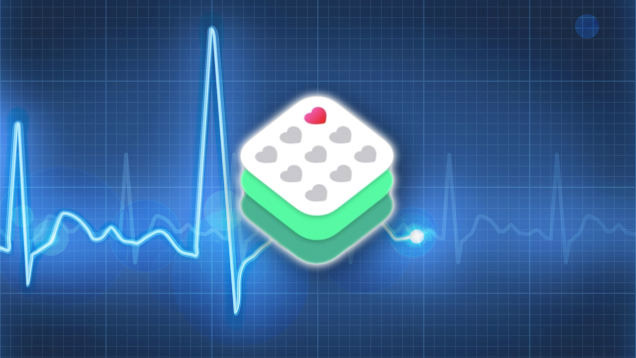 The launch platform for the iPhone was held in mid-April of this year. The first scientific application created using ResearchKit, help to study asthma, breast cancer, cardiovascular disease, diabetes, and Parkinson’s disease, while the number of registered users in iPhone exceeded 60 000 for just the first few weeks of availability in the App Store.

“We are happy and inspired by the responses to ResearchKit from the medical and scientific community, as well as from participants in medical research. Historically, these studies have attracted only a few hundred participants, and now their number is measured in tens of thousands, ” said Jeff Williams, senior Vice President of Apple’s operations. Medical researchers around the world are actively exploring how ResearchKit can help them in learning even more diseases, and we believe that this platform will have a profound impact on the progress in global understanding of health.”

Open software platform allows any medical researcher to use the original modules ResearchKit to study health and a better understanding of the disease. Developers can also create new modules based on the open source code and add them to ResearchKit. Custom source modules help to solve the most common tasks in research: obtaining consent from participants, surveys, and active jobs. 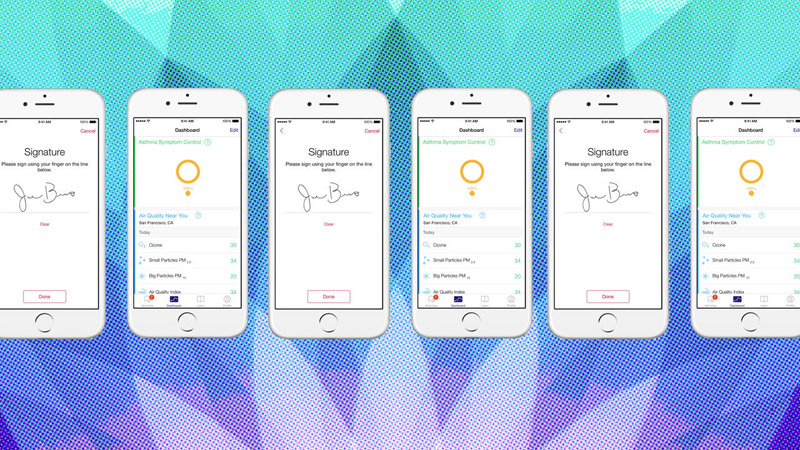 ResearchKit turns an iOS device into a powerful tool for medical research. When you confirm the consent of the participant, the application will access advanced sensors in the iPhone and iPad, including the accelerometer, gyroscope, microphone and GPS that allow you to measure the level of activity, movement disorders, memory and other indicators.

ResearchKit works with HealthKit software platform, first introduced by Apple in iOS 8, which enables developers to integrate data exchange between applications for health and fitness. With the permission of the participant application ResearchKit can obtain and use data application “Health”, for example, data on weight, blood pressure, glucose levels and the use of the inhaler, which are measured by third-party devices and applications.

Apple is discussing with the Chinese company BOE Technology supplies display panels for future iPhone. If the deal goes through, it will be the first company outside South Korea and Japan, who supply panels for the iPhone, and also working on flexible AMOLED displays. This year the iPhone 8, is said to have OLED screens. […]

In the beta version of Android for developers N was detected analog 3D Touch – shutter function of the force pressing the screen. It was assumed that Google will implement it in the final version of the new software platform. However, as reported by Recode sources, the company abandoned those plans. In a test build […]

12.5.5 iTunes became available for download on macOS and Windows

Following the release of the updates to iOS and macOS 10.2.1 Sierra 10.12.3 Apple updated the media player iTunes. Version 12.5.5 the developers have implemented security enhancements and improved performance. Judging by the description, the iTunes update was released simultaneously with cumulative releases for iPhone, Mac, Apple Watch and Apple TV are aimed at improving […]