Roskomnadzor has agreed with Apple and Google about the pre-trial response to complaints of copyright holders. In companies fear lock App Store and Google Play in Russia because of illegal content in one of the programs. 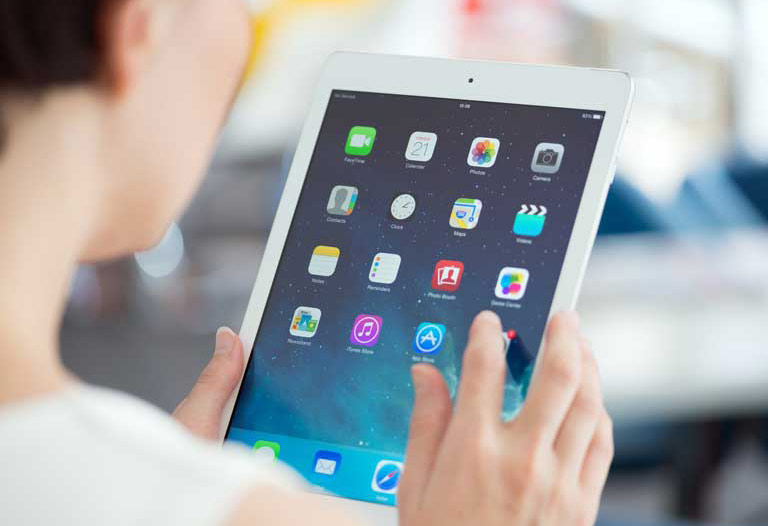 “Members of the working group of Roskomnadzor proposed to arrange on our platform a seminar at which representatives of Google Play and the App Store would tell to the Russian owners, how to effectively protect copyrights from illegal distribution in a mobile application — through mechanisms of pre-trial cooperation”, — told “Izvestia” official representative of Roscomnadzor Vadim Ampelonskiy. — On March 17, we plan to confirm the possibility of organizing this workshop and to determine the dates”.

According entered into force on 1 may 2015 the advanced version of the anti-piracy law the Moscow city court in the first instance consider claims for Network-based movies, books, music and software. The court, upon application by the right holder decides on pre-trial interim measures — introducing pirate resource in the black list of Roskomnadzor. In this page of the website containing infringing material, is not available for Russian users on the Network.

For customers most of the providers becomes unavailable an entire site-the offender. The law also provides a procedure “lifetime” of blocking the site because of a relapse, i.e. repeated violation of the rights of copyright holders. In relation to websites this procedure works for quite some time and successfully, for example, blocked sites such as RuTracker.org, Kinozal.tv, Kinogo.co. However there has never been a lawsuit in the Moscow city court in relation to applications. Therefore, at the meeting of the working group in Roskomnadzor were discussions about whether to write a separate law that would regulate the relationship of owners with the app stores or not.

Read also:   A devoted Android fan said that forced him to switch to iPhone

“In General our position is that the existing legal and pre-trial mechanisms would be sufficient for the effective protection of copyright in the distribution of video, audio, books and software in mobile applications, said Ampelonskiy. We need to intensify the pre-trial cooperation of Russian rightholders with the app stores and their owners”.

Denis Kutergin, the Creator of the service YouDo, explained that there is no way to block a specific application, so it may be blocked either completely App Store and Google Play, or a considerable part of them.

Rights holders from different industries differ in opinion about the optimal duration of response to complaints. The National Federation of the music industry (NFMI, unites Sony Music, Universal Music, Warner Music and others) believe that you need to react within one day.

“The response time to the complaint matters regardless of industry. If the time for removal is five months — that means five months of this application can make illegal content, — says the head of NFMI Leonid Agronov. — The music industry is not satisfied with the current slowness and red tape procedures Google. We have repeatedly appealed to them to this procedure to improve or enhance, but a constructive response could be obtained only after raising the issue in Roskomnadzor”

The Association “Internet video” also believe that app stores must respond to the complaint of the right holder in the course of one day.

The Association of copyright protection in the Internet (ISAPI, this often represent the interests of literary copyright holders, such as “penguin books”) are confident that a reasonable time response to the complaint of the holders of 7 days and a maximum of 30 days. According to the head of ISAPI, now the response time to complaints and Google, and Apple is unpredictable. Most often they respond to complaints from six months to a year, and copyright holders do not like it.

In the Russian representative offices of Apple and Google declined to comment.

Headset for iPhone and iOS 7-smartphone “Motorona”: the craziest gadgets from the market of counterfeit Apple products in China

Have you ever wondered otkuda appear the most unimaginable copies and counterfeits of Apple products and other electronics? Blogger House Esposito, travelling through China, visited the city of Shenzhen and to witness this madness. In Shenzhen put the Apple logo on everything, completely disregarding the copyright. Many times the author seemed pretty funny. Have you […]

Apple will participate in the annual sale Black Friday

Apple announces one-day sale in the framework of Black Friday or Black Friday. What discounts and on what products will be offered is still unknown. Last year a California Corporation ignored the “Black Friday” — the traditional event which takes place on the fourth Friday of November. This year, the cupertinos are going to improve, […]

The United States Patent and Trademark Office has launched new patents on the Apple Watch. Owner Identification Biometric Sensor The first patent describes a biometric sensor that is built into the watch strap and identifies the user by the texture patterns on your wrist – as if by fingerprint. Photo: Patently Apple It will work […]