Apple has provided the possibility of replacing the AirPods headphones in that case, if one of the headphone will be lost. New you can get by paying $ 70. This decision was taken by the management of the California company. 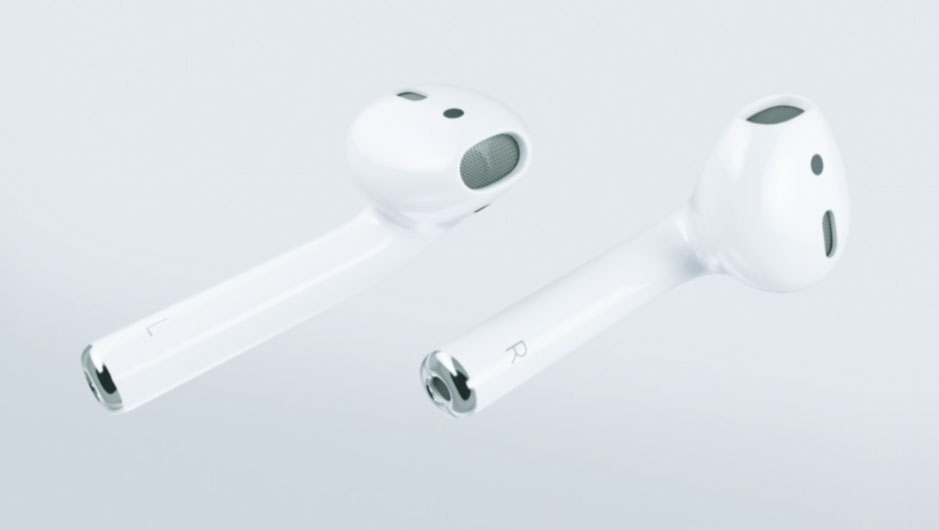 In September together with iPhone 7 introduced a unique wireless headset with sensors that determine when the user wears headphones. In the Network immediately appeared jokes on the theme of loss of one of the “ears”. Thus there is a natural question: if you lose one earpiece from the kit AirPods have to buy just a couple?

In fact, Apple has proposed a replacement to a lost AirPods on a new one. Paying $ 70, you get a new earphone. The same amount it would cost to replace the charging box, which is also used for connecting the primary earphone to the smartphone.

The reason for this decision, according to experts, was the need to save: because to change the whole entire set, including the charger case, is inappropriate. AirPods can work with each other regardless of selling the kit. The whole set of accessories in the Apple store will cost $ 160 excluding taxes and transportation costs. 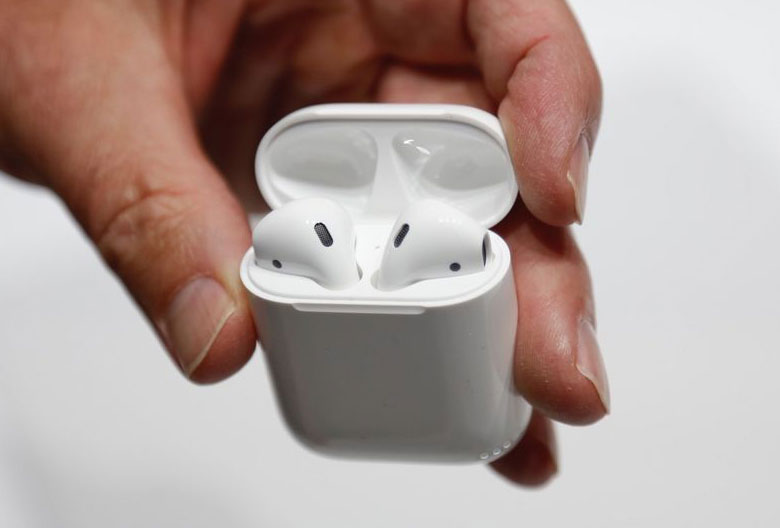 By the way, if AirPods will start problems with the battery, Apple is ready to solve it for $ 50 for each device. The effect of the relevant proposal within two years after the purchase of the gadget.

Apple wireless headset can be connected not only to iPhone but also to iPad and Mac. Experts estimate that each earpiece from the kit AirPods costs the manufacturer $ 55, case $ 30, and Lightning cable – $ 20. In Russia, the novelty is 13 000 rubles. About the possibility of replacing lost headphones AirPods in our country, information yet.

Presentation of the new operating system Apple will take place on 5 June at WWDC 2017, but now there’s evidence the preparation of the new desktop OS. Contrary to the expectations of users after three months, the company will present 11 not macOS, and macOS 10.13. Last year, Apple changed the name of its desktop […]

Hudway Glass: accessory for iPhone, which will add to your car head up display

A startup from California Hudway has created an automotive unit that displays navigation information from your smartphone on the windshield. This increases the convenience of obtaining useful information and has a positive effect on traffic safety, as sitting behind the wheel of the person does not have to be distracted from the road. According to […]

Developer Steve-Trouton Smith, who regularly talks about future innovation at Apple, found that the iPad Pro will get a Face ID and support Animoji, according to iDownloadBlog. On Twitter the developer has a screenshot that shows the interface Animoji on the iPad screen. Steve-Trouton Smith noted that AvatarKit used Animoji and Memoji on iPhone X, […]