Apple again topped a ranking of the most valuable brands in the world, published by the American magazine Forbes. According to the edition, the brand value of Apple for the year grew 17% to $145,3 billion. 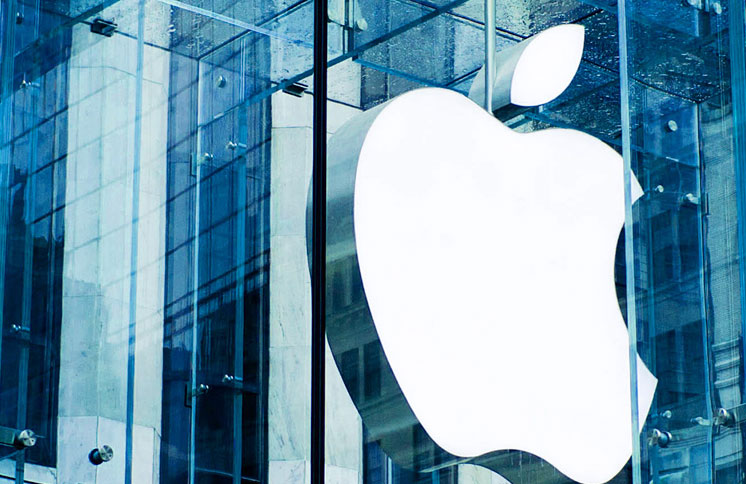 The brand value of Apple is more than the value of any other brand at least twice. Second place in the ranking was taken by the company Microsoft. The value of this brand, according to experts, increased 10% to $69.3 billion In third place — the brand of Google, which grew over the year by 16% to us $65,6 billion not the Only technology company, the brand which entered the top five most expensive, is a beverage manufacturer Coca-Cola. Forbes valued the brand at $56 billion at the level of 2014. Fifth place went to the IBM brand, the cost of which increased by 4% to $49.8 billion

According to the publication, in the fourth quarter of 2014, Apple’s revenue reached $18 billion, an increase of 33% compared with last year. During this period the company sold 74.8 million smartphones worldwide and increased sales in this segment by 49%. This is the first time since 2011, when Apple sales exceeded the results Samsung, it has regained its position as the leader in the first quarter of 2015.

Second place Microsoft in the ranking can be associated with improvement of work of the company after the arrival of new CEO Satya of Nadella. Before that, the company lagged behind its competitors, but now again interested developers and consumers, indicates Forbes. 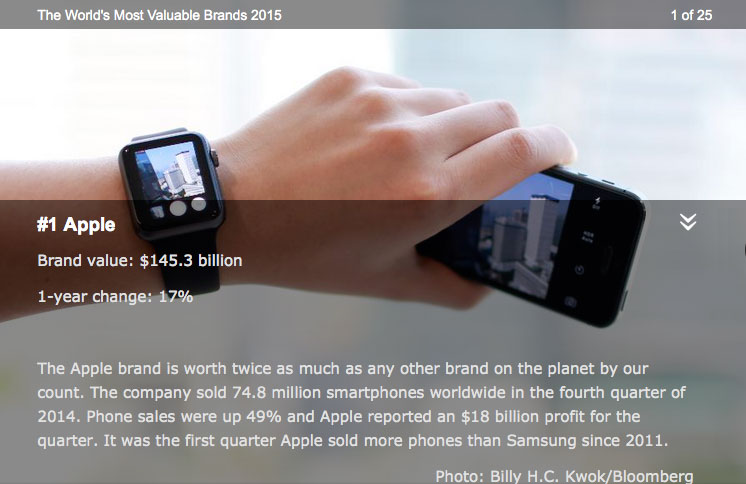 The journal is an annual ranking of most valuable brands in the fifth time. Working on it, Forbes initially selected more than 200 brands that have a presence in the United States. The evaluation of each brand were taken into account, the profit of the company for three years and the role that the company plays in the industry. The final list includes 100 brands.

Former NSA employee Edward Snowden called “delete and do not use” messenger Allo from Google. About the dangers of the service he wrote in his Twitter. According to Snowden, the app from Google records every sent message and provides user data at the request of the police. “Do not use Allo”, — he said. Snowden […]

Today, on the ninth of November, Apple released iTunes 11.1.1 for iPad, iPhone and iPod Touch. The update addresses problems iOS 11.1. To correct: The bug where users could not print the letter “i”. A bug which made it impossible to activate Siri voice. The new firmware weighs in at about 50 MB (dependent on […]