At the end of last month, many Apple users started complaining about spam in Calendar: annoying problem in recent weeks has spread among iPhone and Mac. 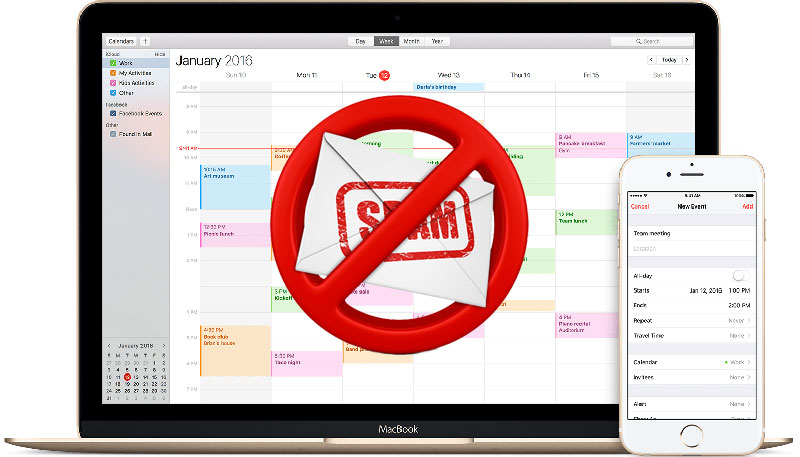 As noted, the victims, all advertisements about sales of gadgets are automatically placed in the Calendar as a scheduled event, even if the sender is not familiar with the user. Later entries in the calendar that people could not to pay attention, be push notifications.

On Monday, Apple launched a new function for cleaning of calendar spam. The company promised to deal with spammers in the most efficient manner – with the button “Report spam”. 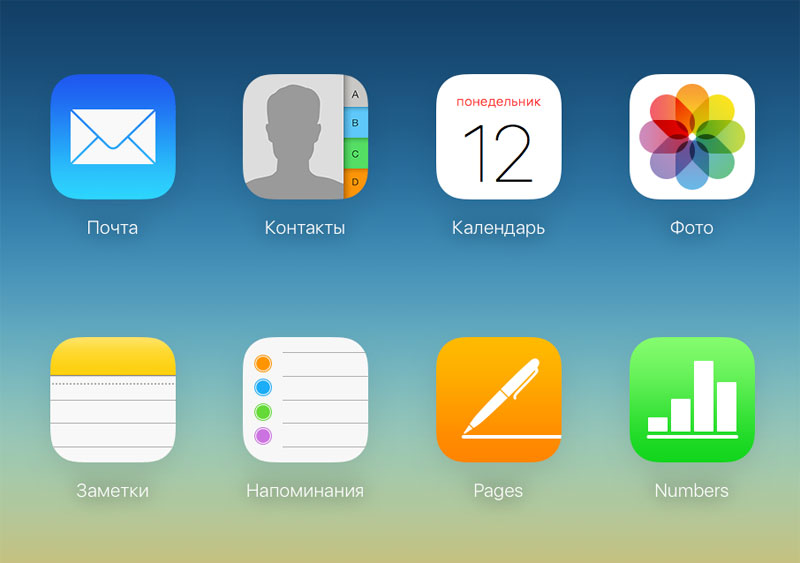 New option available in the field “Sender, when the user opens the calendar invitation from a stranger. If you mark it as a spammer, all suspicious messages are deleted from your synced calendars. Button not only removes the advertising newsletters, but also reports them to Apple. Subsequently, the company will respond to complaints of users and block spammers. 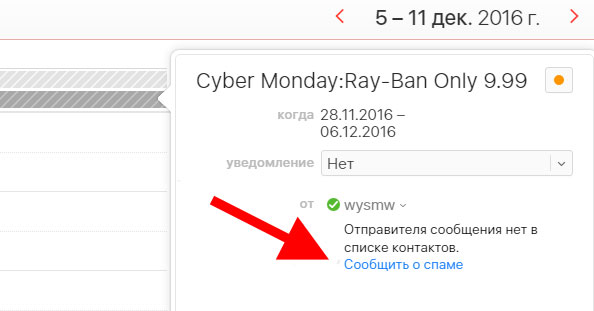 At the moment, the option “Report spam” works in the web version of the Calendar. It is expected that in the future a similar ability to block will also appear in the operating systems iOS and macOS.

In the beginning of the month Apple even had to apologize to users for spam in the Calendar. “We apologize to users who have received spam via Calendar invites. We are working on a solution to the problem: we compute and block suspected spammers and spam send out invitations”, — said Apple representatives.

Samsung Galaxy S6 won third place in the list of best selling smartphones in the U.S., giving the iPhone 6 and Galaxy S5

Research Agency Kantar WorldPanel has published statistics of the smartphone market for the three months ended in may of this year. During this period, U.S. users began to prefer Android devices, and in Europe they began to buy more Apple devices. The release of the smartphone Samsung Galaxy S6 have allowed slightly to strengthen the […]

Anyone who frequently takes photos periodically think about macro photography. The main problem with most smartphones is that to create such personnel must hold the camera very close to the object. In most cases, to achieve the desired result is problematic. Lens for iPhone and iPad called Blips allow you to create macro-photography, and to […]