A few days before developers conference WWDC 2015 Apple is negotiating with record labels about launching its own streaming service. The next round, according to Bloomberg, was held yesterday and lasted about 11 hours. 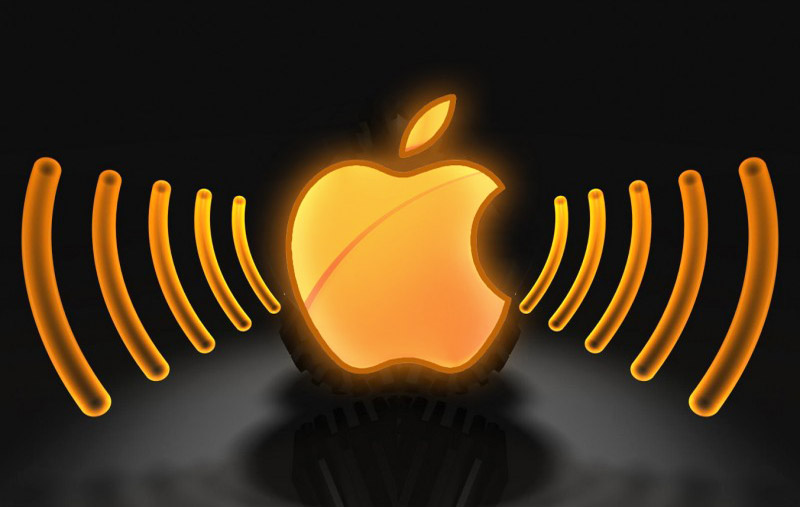 Streaming music services allow you to listen to the tracks online, but not download them. Apple hopes that once again, as in 2003, user can change the behavior of their customers, the way they listen to music and get paid for it. Then iTunes music store has made downloading songs the most common way to buy music, and iTunes is the largest online music catalog on the planet.

At the moment the main issue in negotiations with record labels is the division of income from the service. As reported by one of the sources close to negotiations, the record companies hope to gain from American giant computer electronics more favorable conditions for cooperation than those offered by Spotify. Labels get about 55% of the cost of a monthly subscription to Spotify and want to get about 60% from Apple.

According to estimates by people in the music industry, Apple gets 80 to 85% of global revenue from downloads music users. While 86% of the market for music streaming in the U.S., according to music publications, is Spotify. It is believed that its share in the world is about the same, the newspaper said.

Top managers of the music industry believe that the launch of the streaming service Apple will become the turning point for streaming music, transforming it from a lot of the pioneers in mass trend. Apple will be able to persistently stimulate hundreds of millions of its users, many of whom already have linked their credit cards to devices company, move to the subscription model, instead of downloading songs. 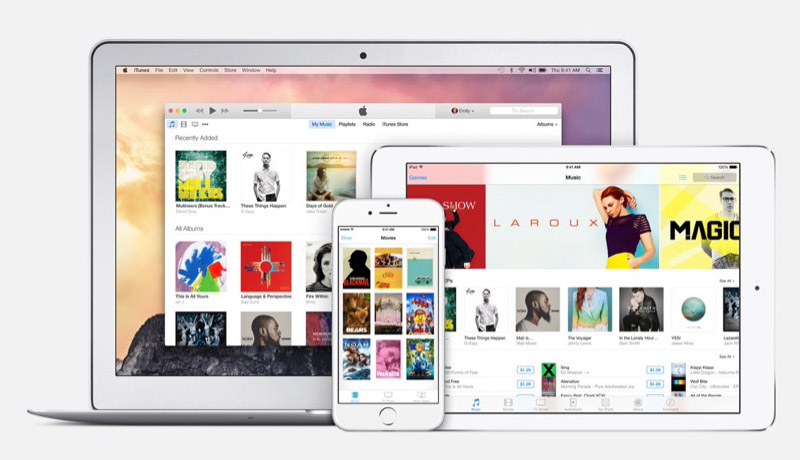 Earlier sources in several international and Russian sound recording companies reported that Russia can become one of the countries in which Apple will launch its music streaming service. He must earn in our country in June-July this year.

It is expected that the new service “Apple Music” will be presented at WWDC and will be released with the new update iOS 8.4. The application will include streaming and updated iTunes Radio service, as well as elements of the social network called Apple Connect.

As Apple broke geometry: users Troll the company due to error in instructions on how to clean MacBook

Users of the site Dirty drew attention to an error on the page of the Apple website that explains how to clean the keyboard 12-inch MacBook. The company has signed an angle, like 75 degrees, although in fact the angle is 105 degrees. In the statement, Apple offers to use the straw included with the […]

Jailbreak for iOS 9.3.x Home Depot for a 32-bit iPhone and iPad

Developer under the name jk9357 announced a jailbreak for the iPhone and iPad operating system iOS 9. Exploit called Home Depot and supports 32-bit devices. According to the developer, the tool can be used with iOS 9.3-9.3.4. The first users who tested the solution, talking about supporting iOS 9.3.1, 9.3.2, 9.3.3 and 9.3.4. Unfortunately, the […]

In Apple’s datacenter in Arizona there was a fire

On the subject of Apple in the U.S. state of Arizona there was a fire. The building was evacuated dozens of employees of a California Corporation. Reported by ABC citing a statement from local authorities. In the U.S. city of Mesa fire building, which is now being rebuilt under the data center Apple. According to […]