Electronic bracelets Fitbit can be a serious competitor to the Apple Watch in the Wearables market. According to research firm App Annie, over the Christmas weekend the Fitbit app was the most downloaded in the App store in the category of programs related to health and fitness. 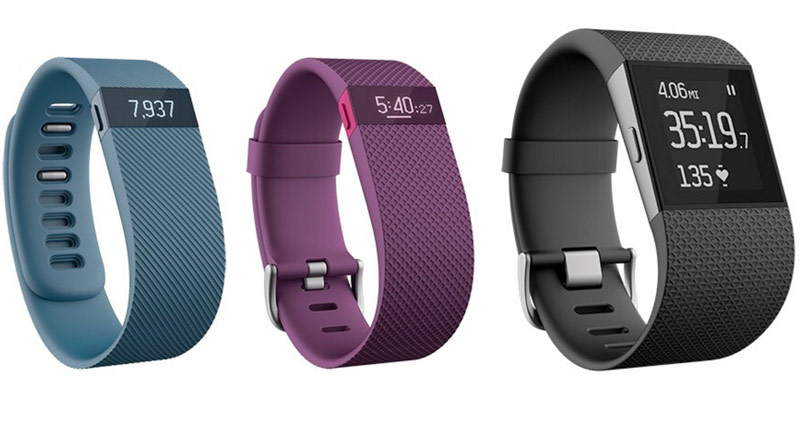 According to the latest information, on December 25 of this year, the Fitbit app has topped the ranking of all free apps for devices running operating system iOS. According to analysts, the number of downloads indicates an increase in the sales of wearable electronics by Fitbit and also the surge is a reflection of the continuing growth of popularity of various activity trackers the company.

“Although the number of downloads does not give a clear picture in terms of sales Fitbit, this clearly shows that people set up new device”, – stated in the report of App Annie. 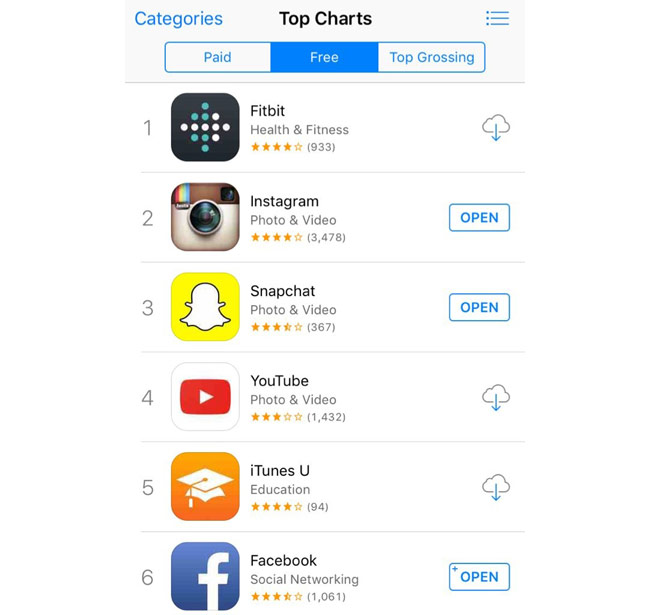 Now to atone for sins, you can use iPhone. The Catholic Church has released a mobile app that allows believers to confess quickly using smartphones, if they have sinned. The developer of the program is the Studio Musemantik. The goal is to increase attendance of masses and the number of confessions through interactive maps that […]

The network got the internal briefing of Apple, dedicated to the fight against leaks of classified information, the publication of the Outline. The event lasted about an hour. The briefing, titled “Stop the leaks: privacy in the Apple” was held in the beginning of the month, and was attended by about one hundred Apple employees. […]

The Chinese have always been famous for its ability to create copies of even the most labor-intensive and technologically sophisticated products, ranging from accessories and clothes of famous brands, to luxury Swiss watches and automobile products. A similar situation occurs on the mobile market, where copies of the iPhone, the flagship models from HTC and […]