The experts found that the iPhone 6s’s processor, made by Samsung, are discharged faster and stronger heated than the instances with a chip from TSMC. In the Network there is a simple way to figure out which of the microprocessors used in mobile device. 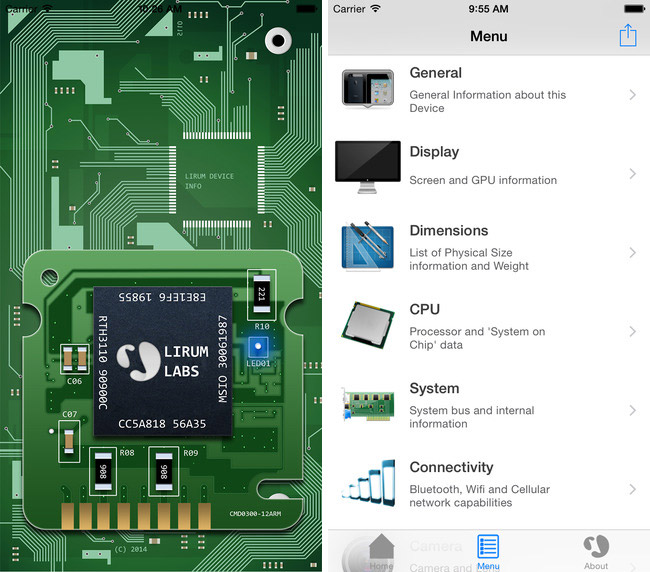 In all models, the iPhone 6s is the same processor Apple A9. In September 2015 it became known that the manufacturer of this chip two — TSMC and Samsung. The processor is manufactured on Samsung’s 14-nm process, TSMC is the 16 nm technology. The processors have slightly different sizes, the size differs by 10%.

Instances iPhone 6s with processors of different manufacturers, despite the same model of chip, have different runtimes and different heat up in operation. To such conclusion experts of Austin Evans and Jonathan Morrison. 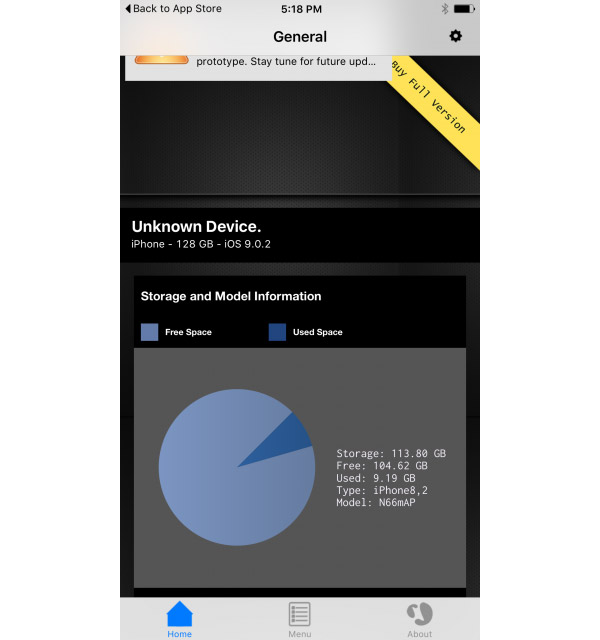 Charging to 100% two iPhone 6s — one with a processor production TSMC, the other is made by Samsung — Morrison on both smartphones for a long time was shooting 4K video, and then escorted 10-minute video in iMovie and then launched a series of performance tests. After that first smartphone the remained 62% charge, and the second 55%. Evans, in turn, to specify the same screen brightness, run on both smartphones Geekbench 3. During testing an instance with TSMC chip production lasted 50 minutes longer. During the tests the observers also noticed that the instances of processor from Samsung are heated stronger than with a chip from TSMC.

In addition, the iPhone 6s launched an Internet video lasting one hour. Here the difference is insignificant: the instance with the processor TSMC spent 14% charge, whereas with a chip made by Samsung — 15%. Smartphones Apple iPhone 6s with the chips from TSMC and Samsung behave differently. In actual use, the user is unlikely to notice the difference and will understand what the chip manufacturer has purchased an iPhone. However, if we are talking about intensive use of energy-consuming functions, such as recording in 4K, there is clearly wins the chip TSMC.

To check which processor is used in a specific instance of the iPhone 6s, you can use apps from the App Store. The app is free and is called Lirum Device Info Lite. Enough to run the utility and go to the Home tab, which shows the model of chip:

By the way, a new revelation is given the name “chipgate” – similar to “antennagate” in 2010, “scuffgate”, when the machines start peeling paint and “bentgate”, when the Apple’s smartphones began to bend in pockets.

Bloomberg: Apple will introduce the first ARM processor for Mac at WWDC 2020

Less than two weeks are left before WWDC 2020, and new information about upcoming company announcements continues to appear. Bloomberg said that at the conference for developers will show the first Apple ARM-processor for Mac computers. Will the new computer also be shown? No, the first computer with a “mobile” processor will be shown only […]

Topic “iOS or Android” lasts for more than a year, and so far in the comments and then there are heated arguments in the form of flaming and Polivanov. But let’s forget all the serious arguments. Now we will explain how iPhone users can play a joke on your friends with Android, have shown clearly […]

In January 2013, a resident of the city of Volzhsky, Volgograd region decided to make himself and his wife gifts – he ordered two iPhone 5. Three years ago, the purchase cost him 40 000 rubles – at the exchange rate at that time. Volzhanin has made upfront payment and began to track the path […]