What if next year Apple will release together with the next-generation iPhone simple keypad “dialer”? German designers from Curved, prepared a concept for “Apple” anti-smartphone, which they called iDot. 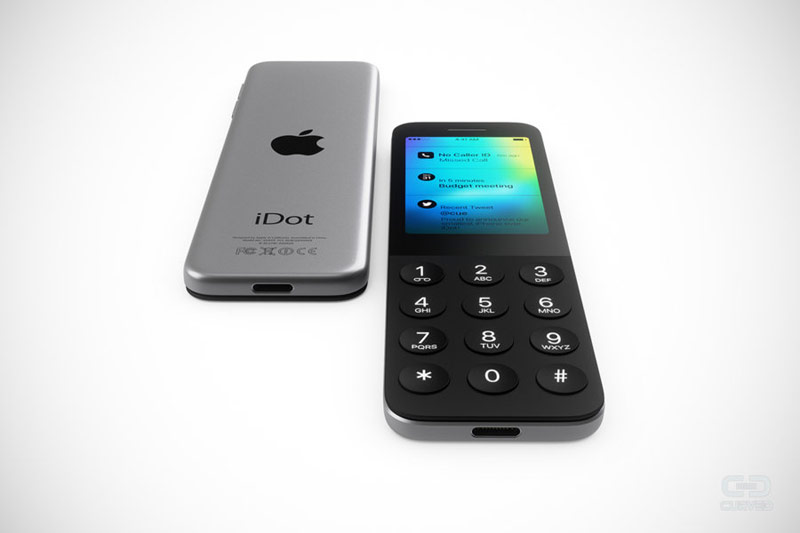 iDot is a compact phone from Apple, which can serve as a standalone mobile device and a Supplement to the smartphone for those who prefer an active lifestyle and do not want to depend on having to constantly charge the battery of the iPhone. 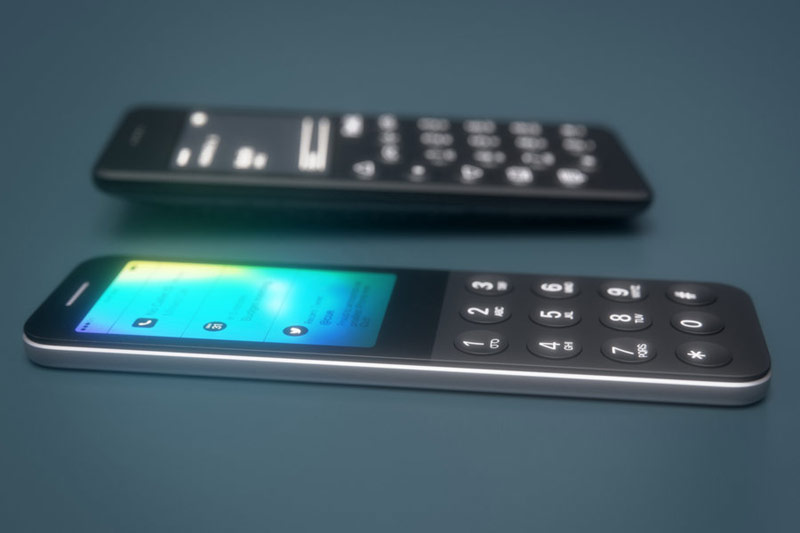 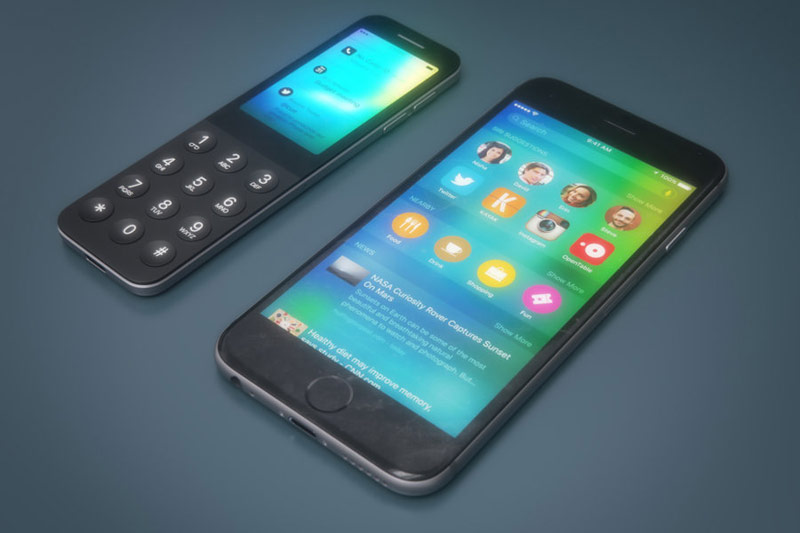 “If the Bluetooth wireless mobile phone can receive notifications from apps, similar to how the Apple Watch. Without connecting to a smartphone, the possibilities are limited to basic calls and SMS,” say the authors of the concept. 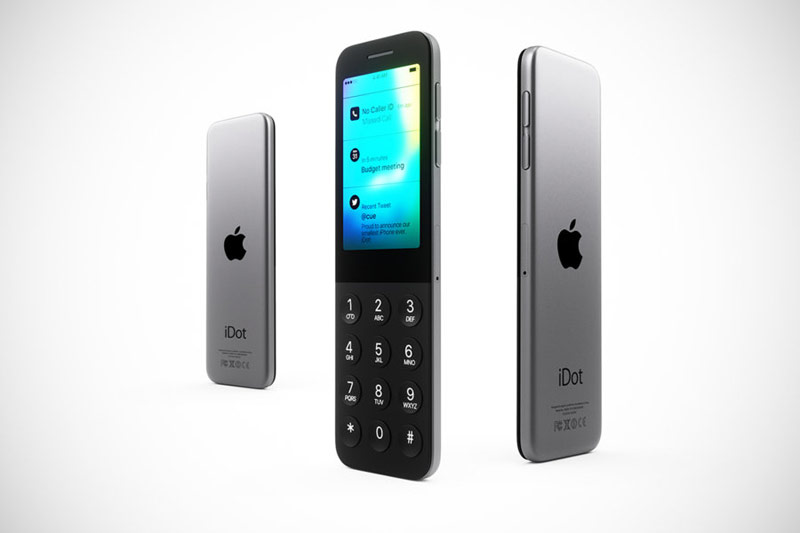 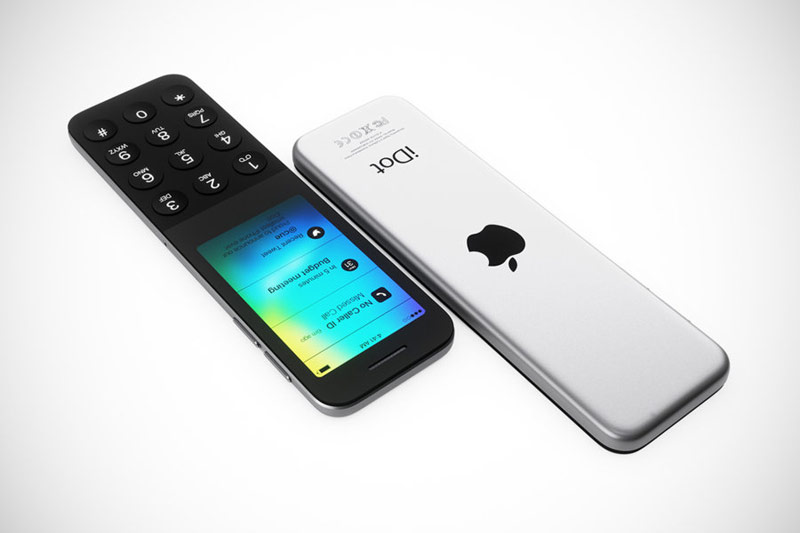 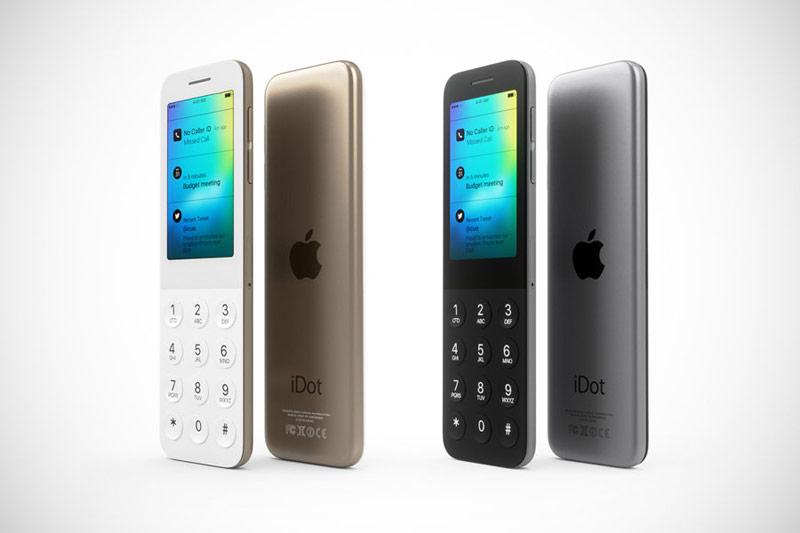 For a basis designers took took the remote control for the new Apple TV. iDot weighs less than 100 grams and has a thickness of 6.3 mm. the gadget has neither camera nor Internet connection, no apps, the key feature is the ability to sync with your iPhone via Bluetooth. The iDot has its own slot for micro-SIM cards and a phone book. The ability to sync contacts, calls and history of calls really help out in that case, if the smartphone is discharged. 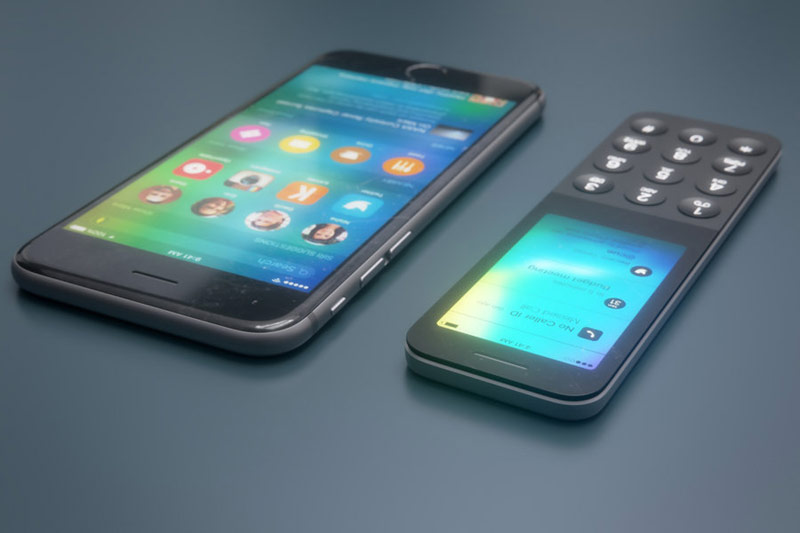 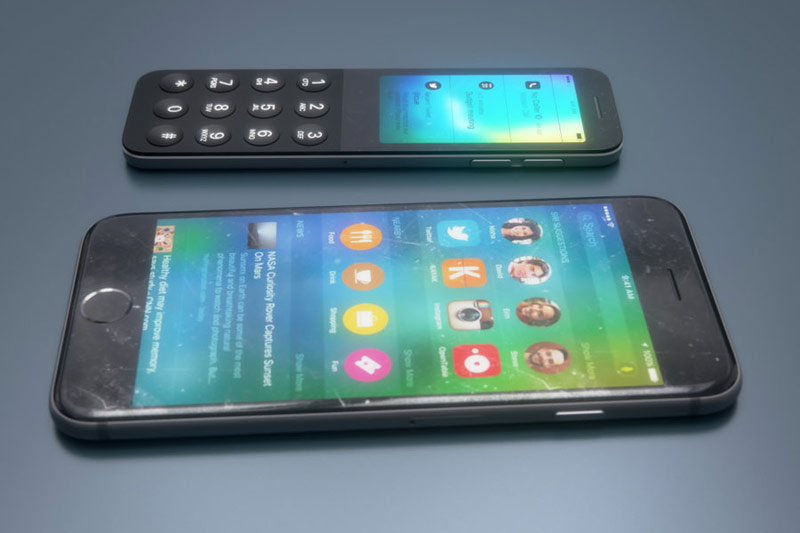 IDot is charged using a standard Lightning cable, the time on a single charge for up to 5 days. The gadget is available in three colors – space grey, silver and rose gold.

With the release of the first iOS version 11 it took almost a week, many users have already managed to test the system and tell you about new features that were concealed from Apple. Along with many changes in OS, the company updated the function AssistantTouch, which you can now reboot your device if it […]

Apple prepares to release new accessories with a Bluetooth connection. As it turned out 9to5Mac, the company registered with the Federal communications Commission U.S. Federal Communications Commission, FCC) two new devices: the Magic mouse 2 wireless keyboard and Wireless Keyboard. Illustration and description of the documents did not reveal the capabilities of the devices. But, […]