Studio Kabam has announced a new role-playing game in the universe of “Star wars”. The action in a mobile project called Star Wars: Uprising will unfold after the events of “Star wars – return of the Jedi” and not yet released episode of “Star wars: the force Awakening”. 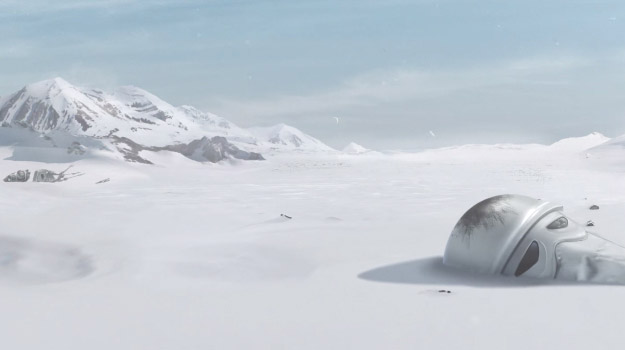 Star Wars: Uprising will allow players to experience the unique event of a new Chapter in the Star Wars universe”, which took place after the fall of Darth Vader and Emperor Palpatine.

Gamers are invited to create a unique character: the choice of available classes like rebel, smuggler, bounty hunter, and others. The player has to mine equipment and weapons, upgrade your character and take part in large-scale battles that will affect the fate of the gaming universe.

In creating the project involved one of the creative Directors of the game Knights of the Old Republic Daniel Erickson and Director of Star Wars: The Clone Wars Danny Keller.

Star Wars: Uprising will be distributed as a “free to play”. The game will have a multiplayer mode in which players can work together to fight against the Empire.

If you proudly declare: “I don’t watch TV” or “In my house there is no TV” – you live in the past and think in the old way. Because the term “TV” has changed as much as, say, the meaning of the word “format”. TV today – is not just for content consumption and not […]

Published by the Bureau for registration of patents and trademarks United States patent Apple will, if implemented, provide the owner of a device with this technology, a fundamentally new system of government. It is about a development called “Pattern Projector”. Apple engineers describe a system that allows you to control electronic devices using spatial gestures. […]

Apple released the third beta of iOS 9.3.2. The firmware is aimed at further optimization of the iPhone, iPod touch and iPad and is available for developers registered in the Apple Developer Program. Another update operating system for iPhone and iPad appeared just a week after the launch of iOS beta 2 9.3.2. The new […]