The President of Nintendo of America Reggie Fils-aimé introduced on the late show with Jimmy Fallon new game project Super Mario Run for iOS. Presentation of the game took place in September during the announcement of the iPhone 7. 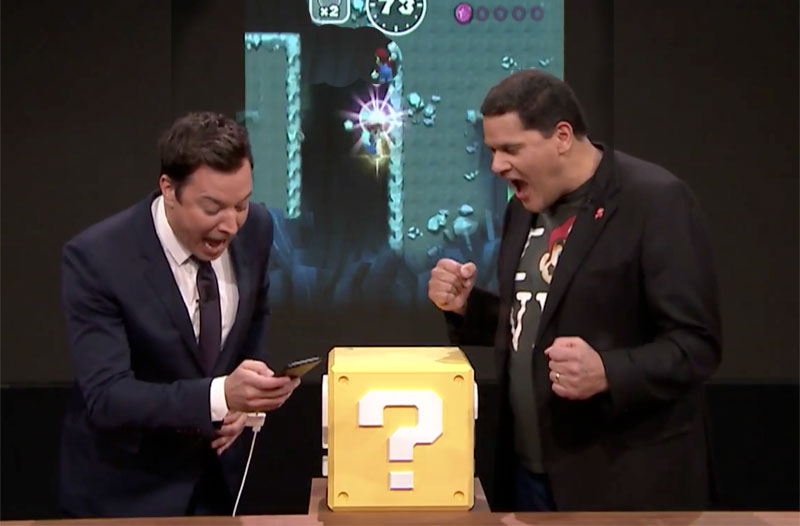 Super Mario Run is a mobile version of one of the best videogames in the history of the industry. In the version for iPhone and iPad the game belongs to the genre of “runner” and focused on control with one hand in a vertical position. 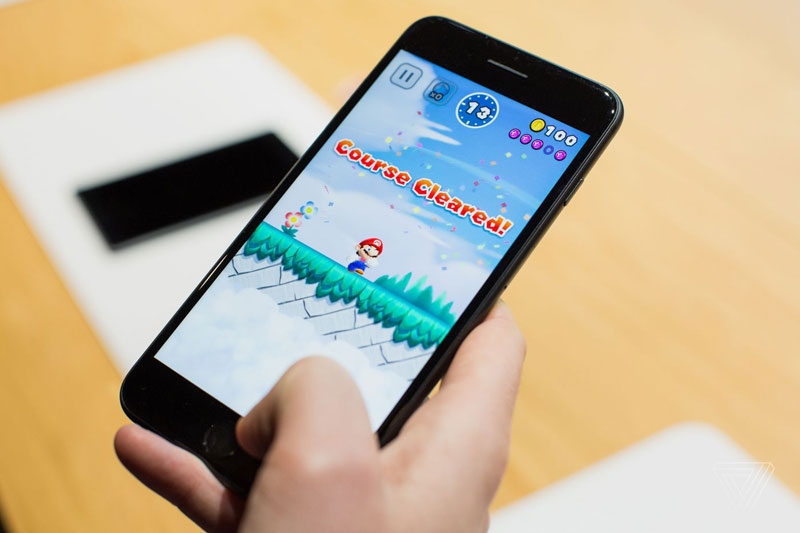 In the game the gamer is continually moving through the levels, using a variety of jumps. Mario behaves differently depending on touch, so the opportunity to show off a particularly smooth movements, gather coins and reach the final flag is in the hands of the player. 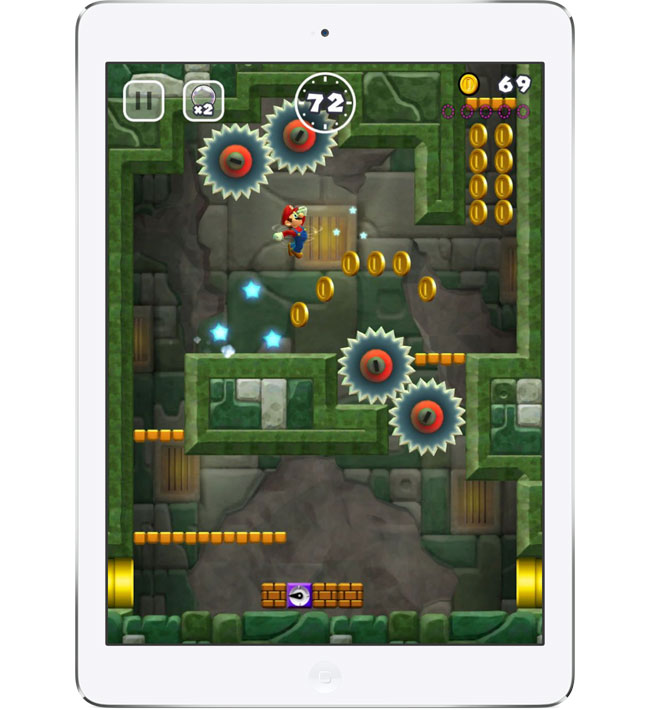 On the show Jimmy Fallon under the direction of Reggie Fils-Aime has played a Super Mario Run on the iPhone. To support them came Shigeru Miyamoto — the famous game designer and the Creator of the game franchises Mario, The Legend of Zelda and Donkey Kong. 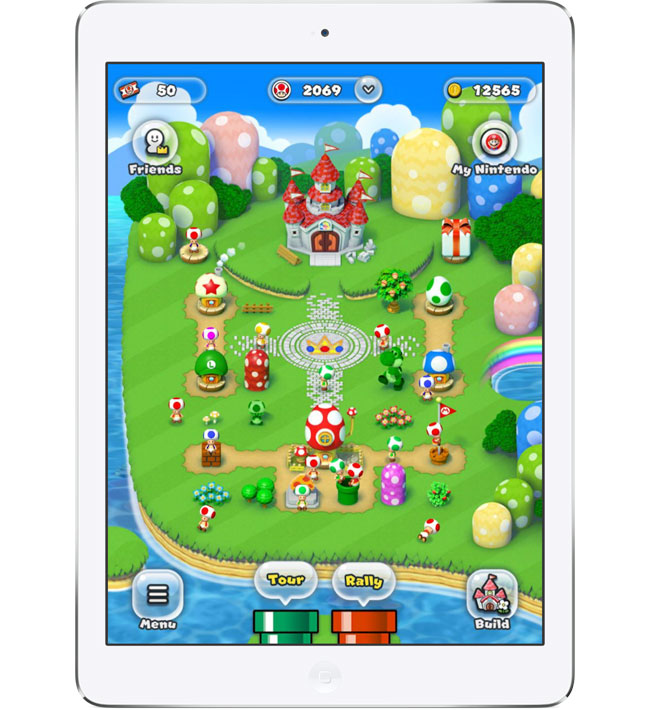 The release of Super Mario Run on the App Store on 15 December, but starting today everyone can play it by going to the Apple store. The game will be installed on bench iPhone and iPad.

Another important event at the show was the demonstration of a new home gaming Nintendo console Switch. It was shown gameplay of the Japanese role-playing game the Legend of Zelda: Breath of the Wild. 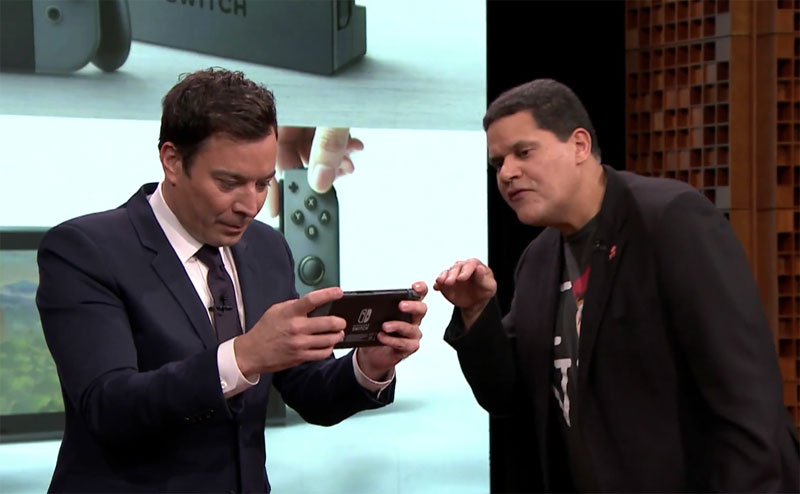 The console has received the name Switch because the gamer at any moment to “switch” between fixed and mobile modes without having to close the game or turn the console off from the TV.

The launch of the Nintendo Switch is scheduled for March 2017. A more detailed announcement is expected at a special press event on January 12.

Actual firmware doesn’t hurt anyone? Love for the latest updates is dangerous. Especially in cases with beta versions. The above is well illustrated by iOS 13.2 beta 2. Image from mactrast.com The update was released the other day. But happiness did not last long. It became known that Apple recalled the assembly for tablets (represented […]