Vice-President of Google design Matias Duarte in an interview with Wired criticized the interface of Apple’s smartphone. In his opinion, the appearance of software iPhone is obsolete, since in fact has not changed since 2007. 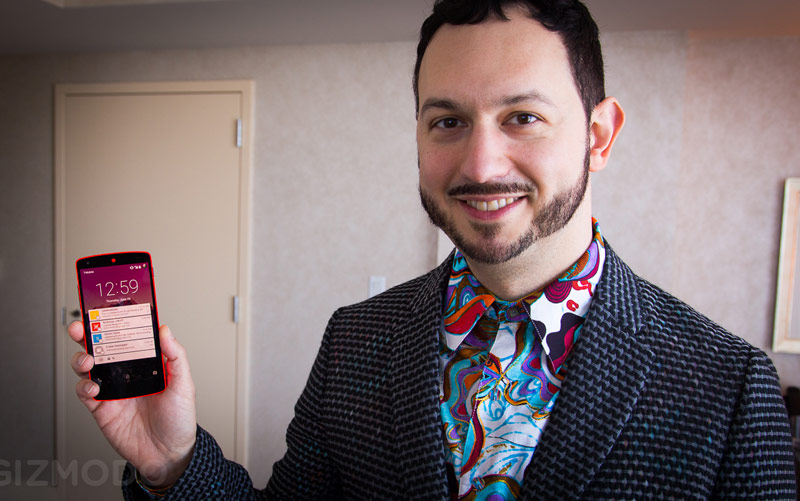 Duarte called the iPhone interface is “heavy and burdensome”. He believes that mobile devices should not be used a design that was invented thirty years ago to computers.

“iPhone kristallsaal a lot of things that procedure is outdated, said Duarte. – Like rows of icons that do not scale properly. The idea of a tiny grid that you have to sort manually seems very heavy and burdensome”.

Matias Duarte is a supporter of the “material” of design — Material Design, which designed the Android platform, starting with version 5.0 Lollipop. For the first time the concept was introduced at the Google I/O conference in 2014. Now Material Design is used in all the company’s products, including Gmail, Chrome and YouTube. 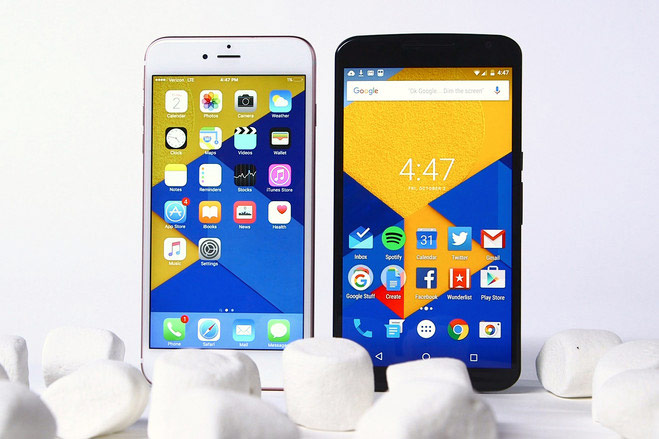 The idea is to design applications that open and fold like a card, using the effects of shadows. According to Google, the applications should not be sharp corners, the card needs to be switched smoothly and almost imperceptibly.

Previously, Duarte was criticized by Windows 10, calling it outdated and similar to XP, the software giant released 14 years ago. Most top Manager was disappointed that Microsoft OS is “work like XP”.

This week it became known that a group of hackers of Turkish Crime Family (TCF) has gained access to millions of accounts Apple ID and threaten to remove all user. In Cupertino stated that the servers and company databases were not compromised and suggested data leakage from third-party services such as LinkedIn. After this Turkish […]

Universal studios has released the first poster of the film “Steve jobs” about the inventor of the iPhone and the co-founder of Apple. The main role in the film was played by Michael Fassbender. The film will be based on the book by Walter Isaacson “Steve jobs” is the first and only biography, approved during […]