A group of researchers from technical University of Denmark proved that an Android application that collects information about access points to Wi-Fi, is able to pinpoint the user’s location in 90% of cases. For iPhone and iPad the problem is not urgent, as in iOS 8, Apple has introduced a mandatory spoofing the MAC address of the device when connected to the Network. 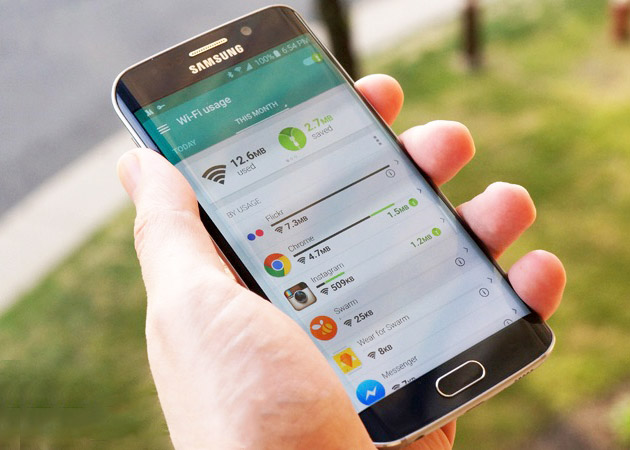 The possibility of determining the geographical coordinates of the user applications is quite obvious, but until recently almost nobody thought that giving up the location of the person can access point Wi-Fi. When the game, for example, Clash of Clans before installing the requested rights on the smartphone, the right to obtain location data are requested separately from the possibility to connect to the global Network.

“This allows developers of third-party software to collect data about the movement of man, not hiding and avoiding policy and the privacy policy of the Android ecosystem,” reads the study by Danish scientists.

The study, which was carried out for six months and involved 63 students. Usually people use the same routes and, as it turned out, an average of only four access points to Wi-Fi enough to determine their current location. 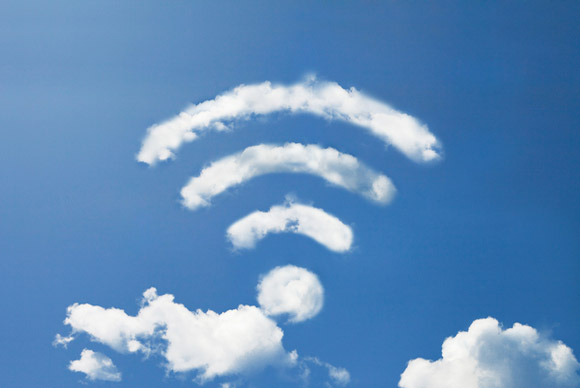 Apple Pay has begun to support more banks in Russia

Apple announced an increase in the number of banks that support Apple Pay in the United States, Australia, China, Hong Kong, Russia and the UK. This information is reported by AppleInsider. Full list of banks in Russia which will work with the system in the next two weeks: Bank “Devon-Credit” Rnko “Payment center” Bank “Khlynov” […]

At IFA in Berlin, Asus introduced the “world’s fastest router”. At least, so says the manufacturer. However, even if the developers are exaggerating, the new product can be separated from their own kind, at least for the design. Model RT-AC5300 reminds whether alien space ship, or an artifact of an alien civilization. Eight antennas, action-Packed […]