In recent times, analysts and experts were divided into two camps: some say that Apple expects an imminent crisis and falling of sales of the iPhone, others keep repeating about the great prospects for the growth of the company. Both points of view have a right to life, however, the results of recent studies tip the scales on the side of the latter. 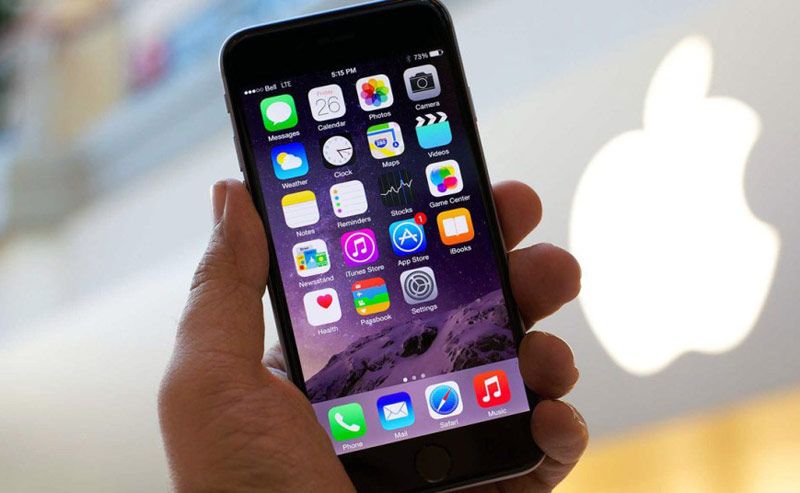 Investment company, Bank of America and Merrill Lynch conducted a survey to determine upcoming demand for iPhone 7 among the potential buyers. Unexpected results of the study provide a basis to predict a very high demand for the new generation of smartphones that Apple will show to the world in September of this year.

The survey involved 1000 people. 42% of respondents wishing to purchase “Apple” smartphone, waiting for the iPhone 7. This result, according to observers, allows to expect a new record sales of iPhone during the first three calendar quarters and unconditional leadership of the new flagship on the mobile market.

iPhone 7 is of interest to many fans of the brand Apple. 51% of those who plan to purchase “seven”, currently uses an iPhone 6 or iPhone 6 Plus, and 26% owner of the iPhone 6s and iPhone 6s Plus. 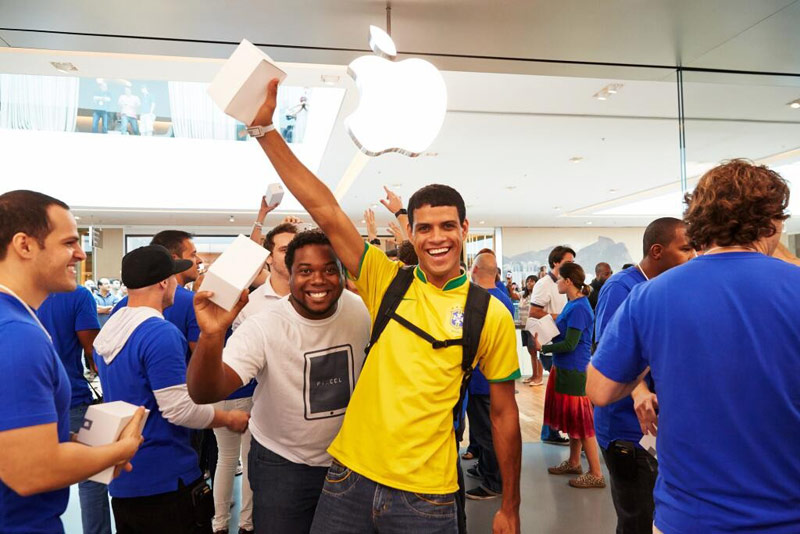 At the same time, among the owners of iPhone 5s, only 21% expect the debut of the iPhone 7, and 49% plan to upgrade to the iPhone 6s and iPhone 6s Plus.

In December last year with a similar report made by the research Agency FBR & Co. Analysts expect lower demand for the iPhone 6s in the first quarter of 2016, but predicts record sales of the iPhone 7. Consumers who refused to buy Apple’s 2015 flagship will be ready to part with money in 2016, according to analysts.

Source: Apple will not abandon Lightning in iPhone in favor of USB-C

Apple has always opposed universal ports for mobile devices. And the EU’s decision to introduce a universal port for charging smartphones and tablets reacted extremely negatively. Nevertheless, some time ago there were rumors that Apple, under pressure from European authorities, would nevertheless abandon the Lightning proprietary port for the iPhone and replace it with USB […]

Not all iPhone quietly die in the hands of the owners — they often sell or give the seller/operator in exchange for a new handset. In connection with the start of sales of new iPhone 6s we will talk about how to do it properly — so that the new owners did not have access […]

New straps for the Apple Watch will soon be on sale

The Coach brand has prepared a new model for trendy and very fashionable. After Hermès is known in the Manhattan brand Coach produced its collection of straps for the Apple Watch. According to Haute Ecriture new models will be wearing this fall. Coach will release the leather strap with appliqué tea roses in black strap […]