Apple is changing the direction given by the company’s founder Steve jobs. To the current time the company has always been a step ahead of its competitors and released revolutionary products every few years. But now the will of the current CEO she is transformed into an ordinary participant in the race. This opinion was expressed at the conference of the UBS Tech Conference known analyst Horace Dediu. 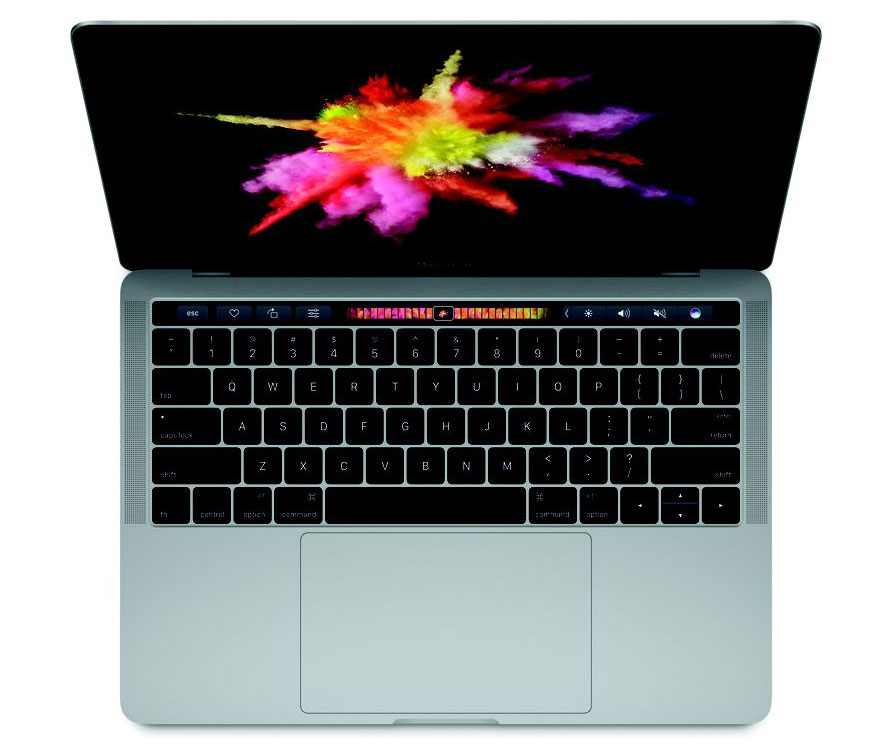 Instead of regularly turning the market revolutionary solutions and bet on new products Apple turns into the “company of service and a stable income.”

“I think Apple is trying to get away from the business strategy of hit products. This does not mean that they will not have these innovations but they do not want the company considered a one hit product,” said Dediu.

In recent days, several analyst firms have issued pessimistic Outlook for Apple. Experts do not expect the company’s product presentation that will change the industry and will enable the company to improve its financial position.

This week analysts at UBS said that Apple, in their opinion, there is no clear development strategy for the next 3-5 years, the company “only responds to new trends in the market.” But Oppenheimer said that the “Apple” giant lacks the courage to lead the next generation of innovation – artificial intelligence, cloud services, instant messengers. 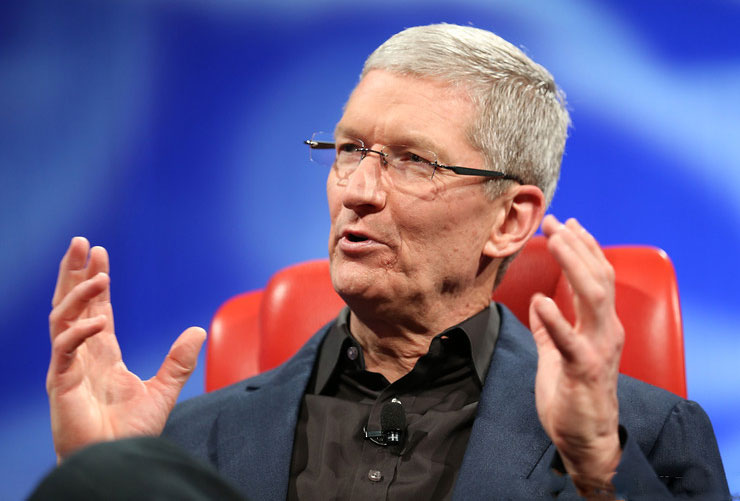 According to rumors, Apple is looking for new ideas to create new product related to augmented reality, self-driving cars and healthcare. All this time the main source of income of Apple was the iPhone, but according to analysts, smartphone sales will start to fall after 2017.

In Apple believe that constant attempts “to get to the kings” demoralize employees, so that CEO Tim cook felt it necessary to abandon such a strategy, said Dediu.

“One of the main ideas of Tim cook is to convey to subordinates this concept, the analyst said. – The desire to create a revolutionary product wrong and demoralizing employees, so the company should not pursue this idea.”

Record after record: what is the secret of Apple’s success

Just a few months the mood of the analysts Wall Street has changed beyond recognition. From the lows of may of last year, Apple shares gained 47%. This week, the value of securities of Apple broke the mark of $134,54, exceeding the historical maximum. What is the secret of the “Apple” giant? Partly this rapid […]

This week, Microsoft introduced its Microsoft Surface computer Studio, which immediately received the status of the main competitor of the iMac. Of course, to compare these models is difficult because the developers were guided by different approaches, and, unlike Microsoft, Apple refused touch interface in their computers. However, the emergence of touch-panel Touch Bar in […]

The life of Apple founder Steve jobs has inspired artists for the creation of documentaries, books and movies. Now famous computer gurus are going to dedicate the Opera. In July this year, the new Mexico premiere of the Opera The (R)evolution of Steve Jobs, dedicated to the legendary entrepreneur. As the Director of theatre Santa […]