Samsung plans to release a giant Android tablet with a screen size of 18.4 inches and a resolution of 1920 x 1080 pixels, according to SamMobile. The device is intended to compete with the iPad Pro, the display of which is “just” a 12.9 inches. 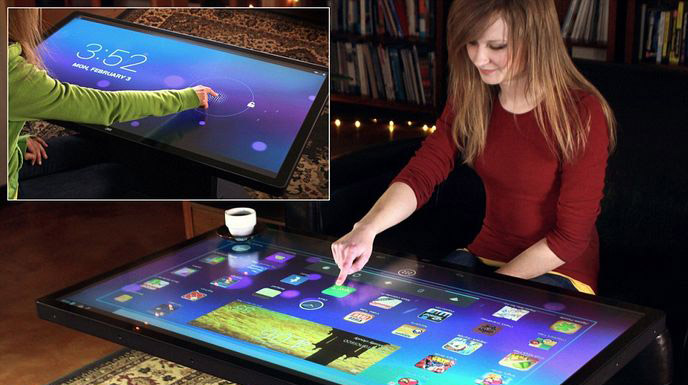 Tablet with model number SM-T670 and code-named Tahoe will be equipped with 8-core processor Samsung Exynos 7580 1.6 GHz. Resolution main camera is 8 megapixels, front — 2.1 megapixel. The device will support microSD memory cards up to 128 GB. Dimensions of the tablet will be 45,1 cm wide, 27.5 cm in length and 1.1 cm in thickness.

The battery capacity will be equal to 5700 mAh, which, probably, not so much for such a great device. Although, on the other hand, if the gadget is intended for use in schools and offices, all the same most of the time he will spend at the outlet.

Publication SamMobile unknown final name of the device and time to market. It promises to publish new information as it becomes available.

At the beginning of the month the Network has information that Samsung is testing a tablet with 18.4 inch screen. Then one of the Indian sites that track export-import operations, said that the device costs about 32 000 Indian rupees (about 34 000). 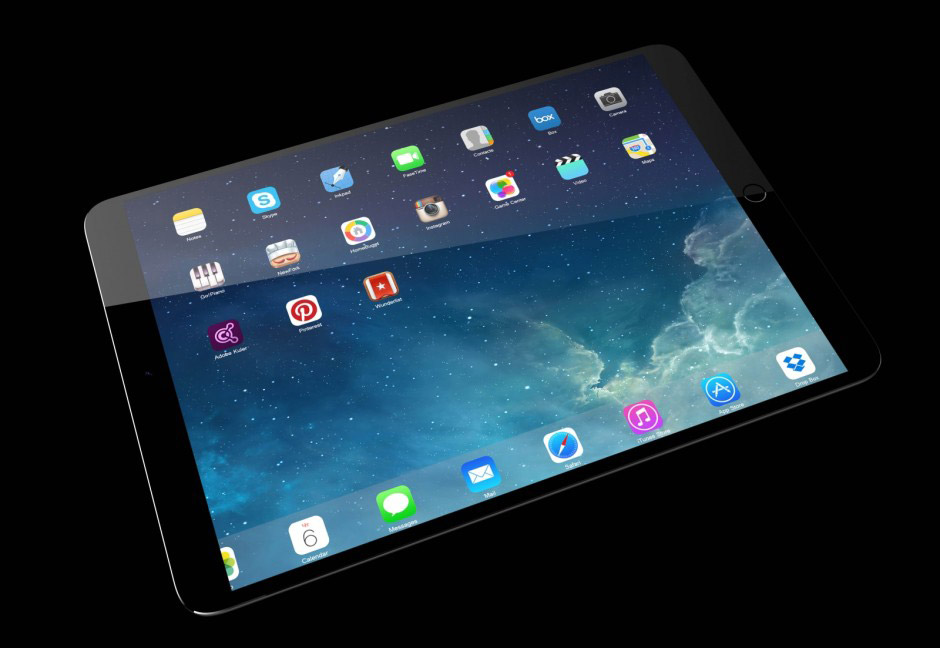 Before leading KGI analyst Ming-Chi Kuo confirmed that the new large-sized Apple tablet known as the iPad Pro, will debut this fall. He will be endowed with a 12.9-inch display with Force Touch technology, which will provide him the sensitivity. Surcharge will be offered a wireless stylus. By estimations of an analyst, Apple will release a 3.5 million larger iPad Pro and about one million styluses for them.

That Apple is now actively testing a new iPad Pro, reports and Analytics firm Appsee, which is found in the logs of its new iPad app with ID “iPad6,8”. For comparison, the iPad Air 2 is referred to as “iPad5,3”, when it comes to Wi-Fi version and as “iPad5,4” if the model has cellular connectivity. Previously unknown device is equipped with a display with a resolution of 2048 x 2732 pixels.

Nintendo can start to release three mobile games per year. In the company plans to more than 100 million downloads of the project Super Mario Run. The release of Super Mario Run on iOS took place on 16 December this year, in the first days the game set a record: four days it downloaded 40 […]

While experts and bloggers to find out the timing of the release of new Apple products, among which the most interesting is the new iPhone 7, browsers, 9to5Mac found out that major us retailers stopped selling the iPad Air 2. At the moment, “air” Apple tablet disappeared from the range of most major retail chains […]

I really like niche things, including gadgets and accessories. They are much more versatile. Why? Because they are well work the money invested in those tasks for which they are intended. These things often live up to our expectations, than disappoint you. This concept clearly fits a niche sport wireless headphone, the assessment of which […]