The University of Wisconsin in matters of patenting and intellectual property protection (WARF) has filed against Apple because of the A9 and A9X processors used in the iPhone 6s, iPhone 6s Plus, and the iPad Pro. The plaintiff accuses the California-based giant in the unlawful use of the patented technology. 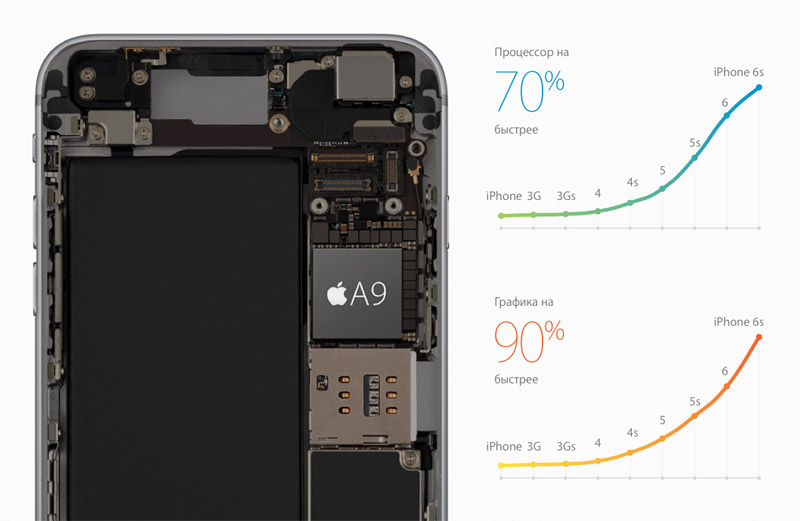 In the Western Federal judicial district of Wisconsin addressed the representatives of the American University. The organization claims that Apple illegally uses the design described in the patent number 5781752. The patent entitled “Chain prediction data based on the table for a computer with parallel processing” (“Table Based Data Speculation Circuit for Parallel Processing Computer”) describes a technology of increasing the efficiency of processors for multitasking.

“Technology is a fundamental achievement in architecture and design computer chips”, – said the initiators of the proceedings. According to WARF, the American giant computer electronics improper use of the development in processors for their mobile devices. 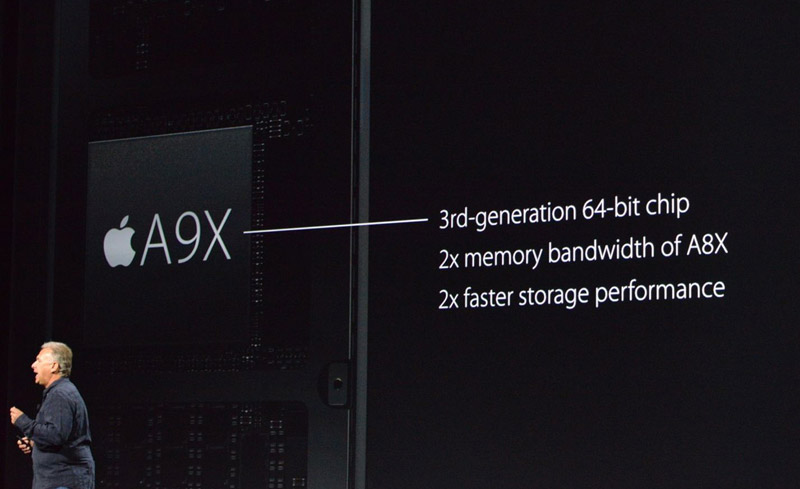 First a lawsuit from WARF, Apple reported in the beginning of last year. Then copertina accused of patent violations in the processor A7. Later in the review included the A8 and A8X chips, and now the Foundation has filed a lawsuit against Apple. This was the same patent as the original lawsuit, but Apple is accused of violating it in more modern processors the A9 and A9X.

Apple knew about the existence of the patent, but did not care about licensing, according to the complaint. The plaintiffs expect to achieve a ban on further illegal use of the Corporation’s patented technology. In WARF intends to prevent unauthorized use of the patent in smartphones and tablets Apple, as well as to receive compensation for material losses and costs associated with litigation.

Xiaomi will release a flagship at the price iPhone

Xiaomi company specializiruetsya to release affordable smartphones with decent specifications. The latest flagship of the “Chinese Apple” Xiaomi Mi5 offered at a price from $300 to $400. Vice President of Xiaomi Lebanon Jiang in a recent interview said that this year the company will release an expensive phone that will be comparable in price to […]

Studio Lightricks released a new version of mobile photo editor Enlight. The app has received a new revitalising brush, animated demo videos, the ability to export images in TIFF and native support for the iPad. The developers have positioned the app as the best tool for working with photos on smartphones and tablets, which will […]

In the coming year, experts predict the emergence on the market of innovative technical developments. Among them wireless charging Apple, which entered the list of the most anticipated gadgets of the year according to Metronews. According to reports, Apple together with partners from USA and Asia, working on a fundamentally new technology of wireless charging. […]