Amazon notified users in Russia on the inclusion of 2017 in the cost of using the services of a value-added tax of 18% . This step the company is explained by the introduction by the authorities of the countries of the so-called “tax on Google”. 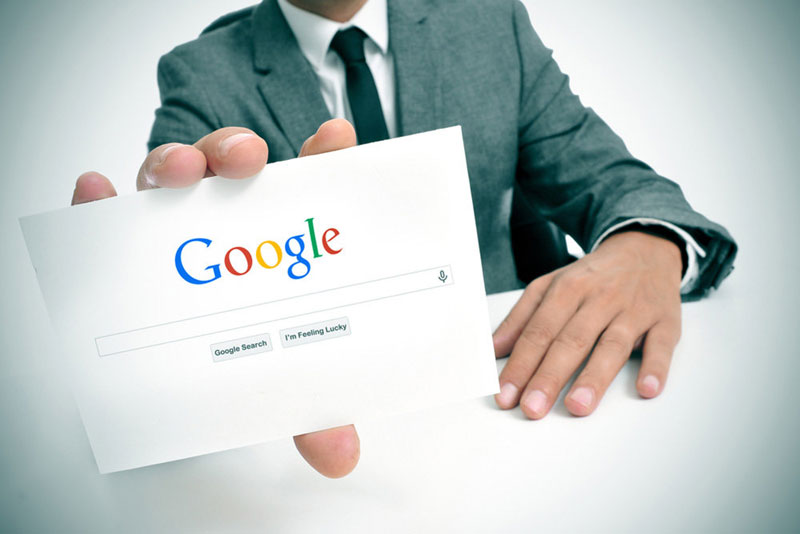 The President of Russia Vladimir Putin signed the law this summer. Now, starting from 1 January 2017, with Internet sales by foreign companies in Russia e-services, games, music, books and video products will be charged VAT at the rate of 18 % (“tax on Google”).

“We inform You that from 1 January 2017 shall enter into force the new VAT treatment of services in electronic form, in accordance with which the companies Amazon Web Services, Inc. (“AWS”) AWS Marketplace and there is a duty to charge VAT at the rate of 18% in respect of services rendered to Russian customers, not registered as legal entities or individual entrepreneurs, that is, not having the appropriate primary state registration number (“OGRN”) or basic state registration number of individual entrepreneur (“OGRN”)”.

Amazon invited users to confirm the status of a legal entity or individual entrepreneur provide information on bin or OGRN and verify that it corresponds to the official data. If the user does not provide this information until December 31, 2016, the AWS will charge VAT at the rate of 18% in respect of the relevant services. 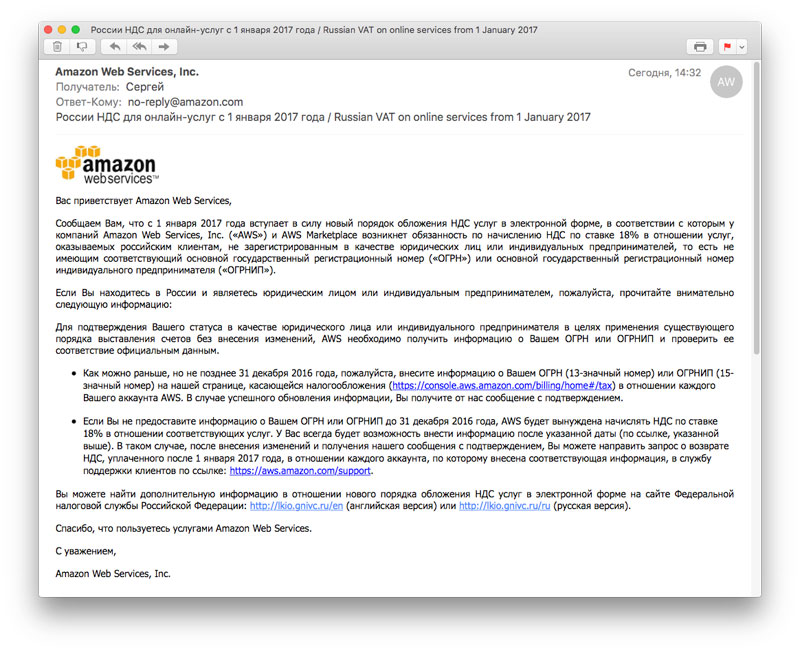 For more information about the changes in taxation of online services in Russia Amazon recommended to look at the website of the Federal tax service of Russia.

Earlier similar was done by Google, notifying users about the inclusion in cost of products of the value-added tax of 18%. A law that comes into force on 1 January 2017, will lead to the fact that Internet services, including applications in the App Store and Google Play, the price will rise. According to analysts, the Russians should expect an increase in the cost of the games and applications by 30-50%.

Google was accused of installing in Chrome stealth extensions for wiretapping

Users of the Chrome browser found a hidden installation of the extension that listens for the sound background about the personal computer. They claim that it works always, even if the browser voice control function is off. Google secretly installed on computers of Internet users, the extension is designed to wiretapping background sound and search […]

Notifications are the worst part of iOS. Why you need to shut it off

Tell why the notification is evil and how to make them not enraged. Until came the WWDC, it’s time to discuss what’s wrong with the major mobile OSes on the planet. Fortunately, a favorite at the mercy of is ready. This notice. On iOS they fantastically bad notification mercilessly clog up the lock screen, are […]

According to the publication Financial Times, Amazon is working to create “smart” points that support virtual assistant Alexa. The device will look like ordinary glasses, but can communicate with Alexa. Also glasses will be embedded with special audio system with which the user will hear the voice of the virtual assistant without having to use […]