It is no secret that within the walls of Apple is preparing the iPad Pro with a screen size greater than 12 inches. Samsung is developing its own tablet computer, which will display a diagonal of 18.4 inches. Amazon, as it turned out, decided to release something a little more. 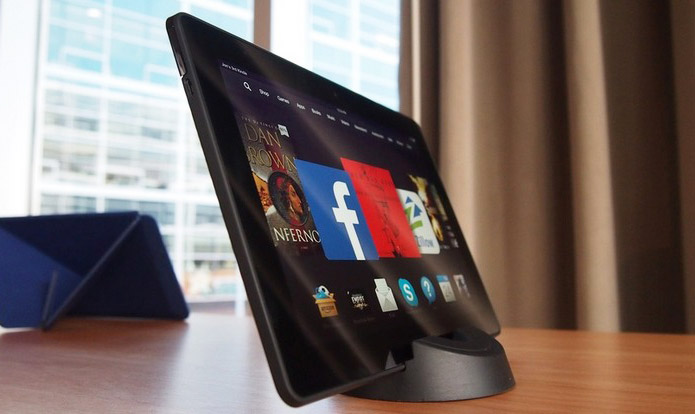 At the dawn of the tablet boom, the Internet giant was considered to be a major player in the market of USA and Europe, because its business model implied distribution units at a price close to cost, with subsequent profit from access to digital video libraries and the libraries. Now, when manufacturers of tablets starting to look at larger devices equipped with a keyboard unit, the plans appeared at Amazon.

According to DigiTimes, the company is working on a tablet with a 12-inch screen. Its characteristics are not known. We can assume that in the best traditions of the Amazon, this would be a productive solution for a small price. It is noted that Amazon has been ordering the production of a small amount of 12-inch tablets around 100 000 pieces per month. At year-end the company expects to sell 4 to 5 million tablets, but the vast majority of this type of device will have a display size of no more than 7-8 inches. 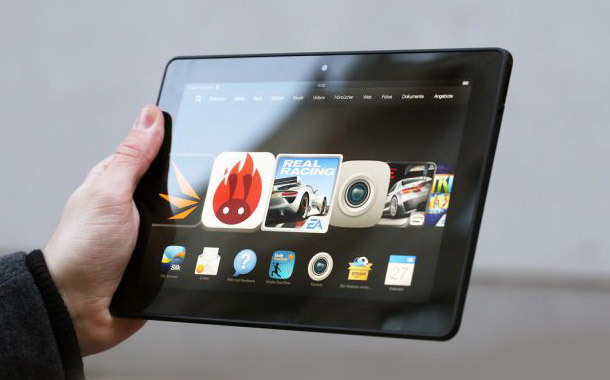 Along the way, the publication indicates that Microsoft intends to release two devices line Surface with a screen diagonal of 12 and 13-14 inches. Moreover, it will be not tablets, and devices of the category “2-in-1”.

Read also:   Microsoft MobileFusion will turn the iPhone into a 3D scanner [video]

Snowden: US authorities are pushing Apple full access to all iPhone

The Federal Bureau of investigation and the U.S. Department of justice require Apple to grant access to data on an iPhone belonging to Rizvan Farouk the terrorist that killed 14 people. Although intelligence agencies say only about one particular device, a former employee of U.S. intelligence Edward Snowden is confident that the goal of the […]