The network appears more and more information about the new player from Apple seventh generation iPod Touch. We decided to gather all previously published data on the possible advancement in order to understand what may be the heir to one of the major musical Apple gadgets. 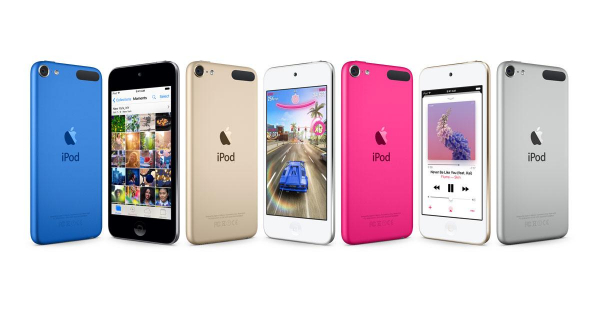 The release of the iPod Touch, the seventh generation could take place in the fall of 2019. This indicates insider information: according to journalists, Apple is developing a new device, and it even managed to appear in one of the iOS updates. “Easter eggs” were hidden in the code version 12.2: according to the developer Troton-Smith, the new iPod Touch will not get a Face ID, no Touch ID.

Information about the imminent release of the device was confirmed to Japanese publication Macotakara. According to journalists, iPod Touch 7 will be released along with the iPhone 2019. Recall that this player is the only iPod that today can still be purchased in the official Apple stores. In addition, the device has not received updates in 2015. 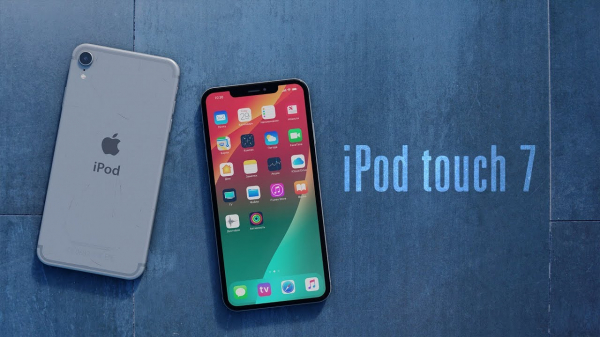 The network already has a video demonstrating the possible future design of the player. If you believe them, iPod Touch 7 can be a reduced copy of the iPhone X, the display with reduced “bangs”. On the rear panel will be located a single camera with a protruding lens. Housing concept made of metal and glass, and charging it will use the USB port. the Front camera of the gadget will double but, if you believe the developer Troton-Smith, to expect the appearance of the Face ID feature it still not worth it.

However, the design of the iPod Touch 7 can not be a breakthrough. Photos of the device appeared back in November 2018, and they show that the player is virtually identical form factor to its predecessor. The images were published on the portal SlashLeaks, however, some users believe that these pictures are fake.

Thus, we are confident that the new generation iPod Touch will be released in the near future. Despite assurances from developers that the player does not get in the Face ID, no Touch ID, it’s hard to believe that Apple give up their own security system to their gadgets. The price of iPod Touch, the seventh generation is unknown: probably it will be more expensive of the sixth generation, which can now be bought for $ 199.

The developers of Yandex.Money jointly with Western Union has launched the the possibility of cash payments in a mobile application for iOS. According to regional Director of Western Union in Russia, Yandex.Money has become the first Russian platform for payment service in Russia. In an electronic wallet on your iPhone and iPad now available Western […]

Apple is preparing another revolution in smartphones

E-SIM card already used in the iPad and some gadgets “Internet of things”, but electronic iPhone SIM cards are not yet available. Analyst firm IHS says that by 2019, Apple will begin to place their smartphones models eSIM. According to estimates by IHS, the number of eSIM will increase with 108.9 million in 2016 to […]