The creators of games for Apple TV need to implement support for the standard remote, Apple TV, according to Apple’s requirements, published on the website for developers. The user does not need to buy a special game controller to play games projects for tvOS. 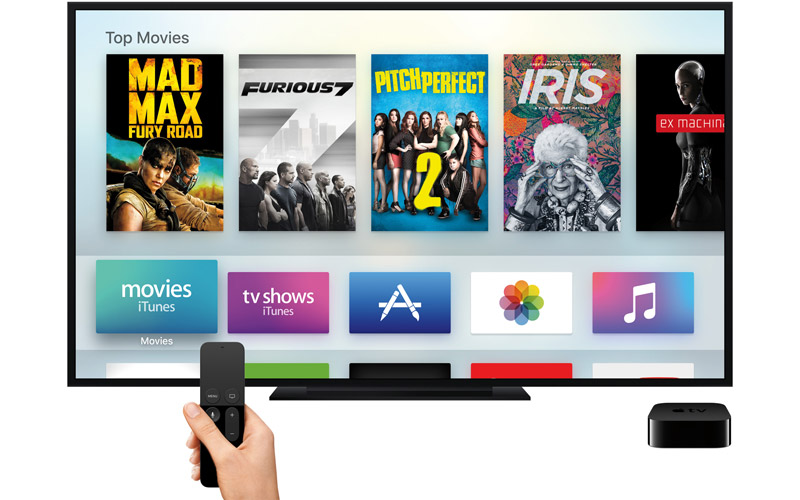 Apple TV fourth generation was released along with the iPhone 6s and iPhone 6s Plus and the new iPad Pro and iPad mini 4. Consoles are endowed A8 processor with 64-bit architecture, 32/64 GB flash memory, Wi-Fi adapter 802.11 ac with MIMO, Bluetooth 4.0, HDMI 1.4 and USB-C, IR receiver and network controller 10/100 Ethernet. The kit includes a remote control with a touch panel, an accelerometer and a gyroscope.

The console allows you to view TV channels, but also to install various apps from the App Store and play games on the TV. Today Apple has published a list of requirements for gaming applications for the Apple TV. By default, each game must support management using the standard remote that is equipped with motion sensors and touch panel. More for Angry Birds or Crossy Road is not required, but to replace the controller in shooters, platformers and MMORPG will be very difficult.

Read also:   How to activate a 10x zoom for the video in the standard camera iPhone [without jailbreak]

Manufacturers are already working on third-party controllers for the Apple TV, first announced by SteelSeries. Manipulator called Nimbus has buttons which are sensitive to velocity, a set of gaming controls, and a button to access the menu. The data exchange is implemented via Bluetooth 4.0, and a claimed battery life on one charge the battery up to 40 hours. 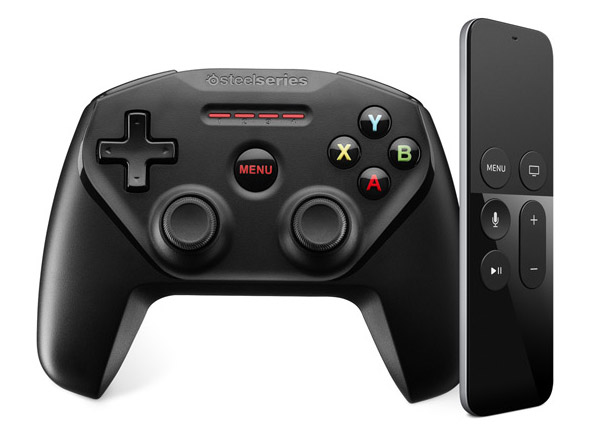 In the Apple emphasize that third-party controllers are only an addition to the Apple TV, any game can be played using a standard remote control touch panel. If the developers of a game for tvOS will not be able to solve the problem with the controls on your Apple TV without a controller, they will not be able to migrate your project to a new platform.

In addition to the remote control if desired, “to command” and streaming video and voice — in tvOS included Siri. Buy novelty will be available in October for $149 for the 32-Gigabyte version and $199 for the version with 64 GB of memory.

The Age of Unrest: a new RPG in the setting of Ancient Rus from Russian developers [+10 promo]

Russian developers have launched a new role-playing game in the setting of ancient Rus “The Age of Unrest”. Except bloody battles and nonlinear storyline, the game offers 20 hours of gameplay, an extensive system of pumping of the hero, as well as many additional characters who will meet in the dense forests and mountains of […]

Thanks to the synthetic benchmarks and real tests, we have seen that the iPhone 7 and iPhone 7 Plus with a 4-core processor Apple A10 are the most productive smartphones on the market. In edition Phone Arena decided to test Apple devices on the subject of battery life, and compare them with competitors. The results […]

New Apple product that no one noticed

It’s hard to believe, but there was one Apple product that has eluded the gaze of our authors. Without attention there is a new silicone case for iPad mini fourth generation. Accessory value of 4990 rubles is a thin cover that protects the rear surface of the iPad mini 4. It is compatible with the […]