Airbus, one of the world's largest aircraft manufacturers, has announced that it will introduce zero-emission hydrogen aircraft by 2035.

The company explained that it considers hydrogen to be a promising clean aviation fuel. Airbus also said that, subject to the development of technology at the same pace as now, their plane will fly in 2035.

Three concepts were also shown: the first aircraft is equipped with a turbofan engine and is designed for 120-200 passengers. The maximum flight range is 3700 km. 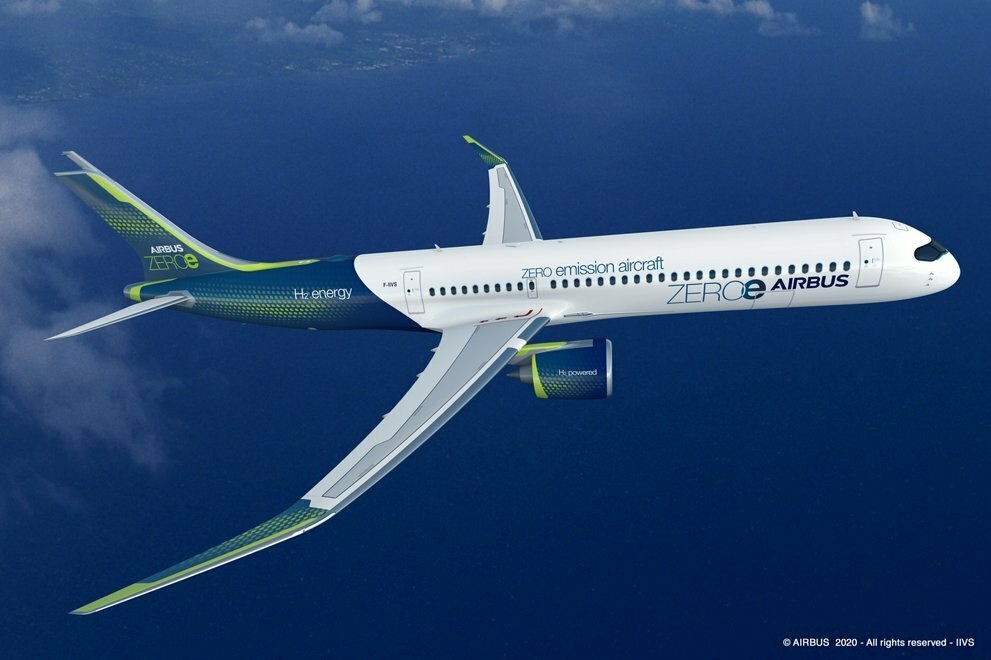 The second aircraft is powered by two turboprop engines that drive six-blade propellers. It can accommodate about 100 passengers and is designed for short flights (up to 1,850 km). 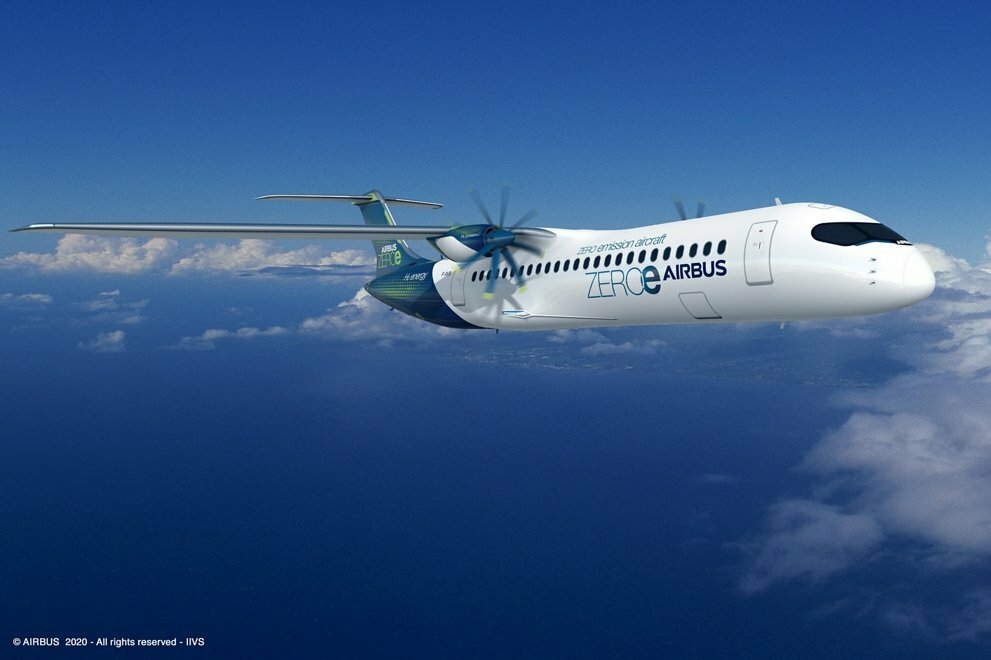 The third aircraft received an unusual flying wing design. Like the first aircraft with a turbofan engine, it can accommodate about 200 passengers and is capable of flying about 3700 km. 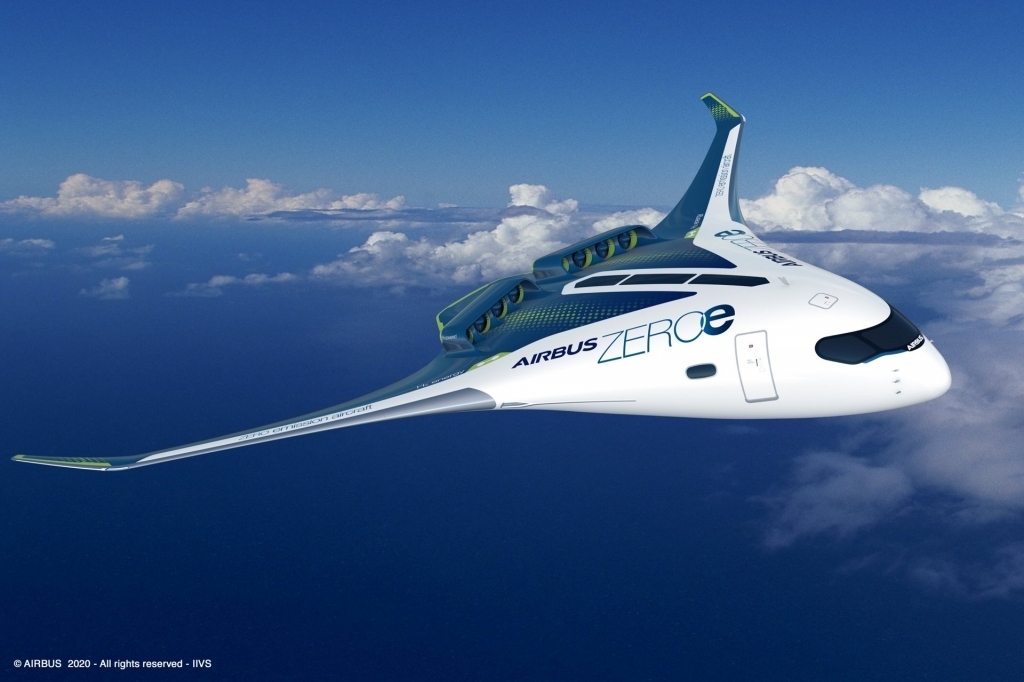 Airbus also indicated that governments should encourage the use of clean fuels and that airports should develop infrastructure for storing and transporting hydrogen fuel to aircraft.

A full-fledged prototype of Airbus' hydrogen-fueled aircraft is scheduled to be presented by the end of the 2020s, and the company plans to develop and test hydrogen fuel cells and combustion technologies for the next five years.

Each iPhone model has both fans and critics. For example, many believe that it is better to purchase a brand new smartphone without letter “S”. In their view, in these versions of the device for receiving the most innovative innovations. Others, however, prefer the S versions of the iPhone, calling them mistakes. Who is right? […]

Samsung, Sony, HTC, LG and other major vendors have already demonstrated their flagship smartphones. Comes the Apple — Apple traditionally is preparing a major announcement in September. The most anticipated new “Apple” manufacturer is considered the next generation smartphone iPhone 6s. iPhone 6s will get a number of hardware enhancements designed to convince users to […]