Additional second entered on the night of July 1 to adjust astronomical time with atomic, caused the failure in operation of several services. Among “victims” of a second was Android, Twitter, Amazon, Beats 1 and others. 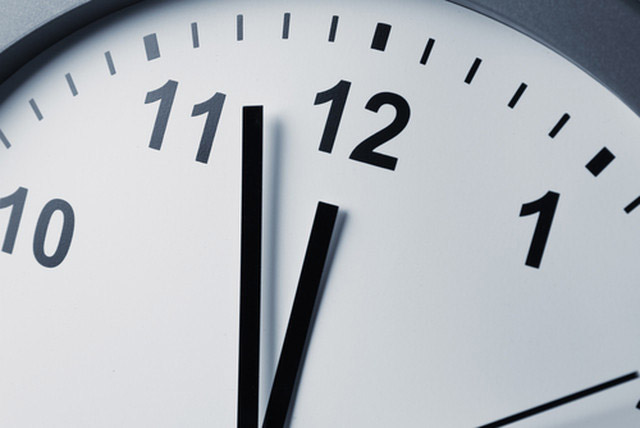 So, the social network Twitter could not correctly display the time of the posting, and users of Android smartphones at the wrong time moved the date to July 1. Also second you interfere with working Instagram and Amazon – on the night of 1 July, the services did not work for about 40 minutes. Thus a failure in Amazon, which is explained by problems with the connection, pulled a few thousands of web services that use the power of Amazon Web Services.

From subsidiary seconds “got” and radio stations Beats 1, which Apple launched in the iOS 8.4. In “elongated” the night she went off about 40 minutes.

Last seconds of coordination was introduced in 2012. Then the consequences were far more ambitious: a failure occurred in computer systems Mozilla, Foursquare, LinkedIn, Reddit and other Internet companies. But far more dangerous was the problem on Linux operating systems, and programs written in Java.

Coordinating second also caused failures in the system of registration of Australian airline Qantas, which were brought down to earth 400 passenger aircraft carrier. 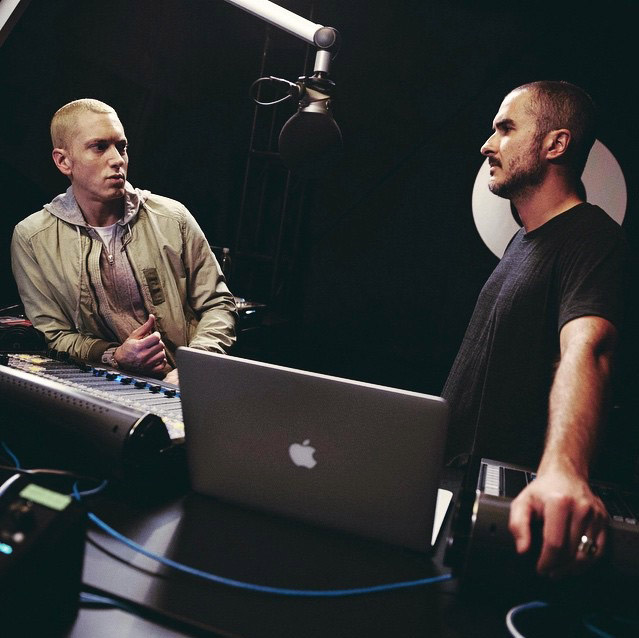 Adding even one second can regularly since 1972. Most often such events occur in June and December of leap years (February 29 days). Currently, scientists are discussing the possibility in the future to undo the addition of new seconds.

According to experts, this procedure becomes systematic test for computer software, which is a new move time it is usually necessary to configure manually. The greatest risk of failure may occur in Southeast Asia, the moment you add a second falls on the middle of the day.

Sometimes Apple gadgets are superior. There is no need to go far for evidence. Enough to hear the story of Andy Mick, a reporter from the United States. Image – @Brookfield_PD In his blog, the journalist spoke about a funny find. In Connecticut, divers discovered a pair of Apple Watch. They took a watch from […]

MacBook is famous not only for great design but also a long battery life. Apple managed to achieve a good level of autonomy by optimising your software for the hardware. If you are faced with the problem of increased energy expenditure on a MacBook, there are a few simple tips. 1. Reduce the screen brightness […]

The company Doogee decided to play on the consumer interest in “frameless” smartphone and introduced a device with a screen from edge to edge. The novelty is equipped with dual primary camera, called the Doogee MIX. A formal announcement of the model took place 10 days ago, and now the network appeared “live” photos and […]