Probably everyone who has seen the movie “Predator”, dreamed of a similar thermal regime of vision. And the device for its implementation, there are quite a long time. They are called thermographs or cameras, but the price is that can scare any untrained enthusiast. And 90% of the cost of the device may consist of cost of the image sensor and lens, the design of which are widely used rare earth elements and their alloys. 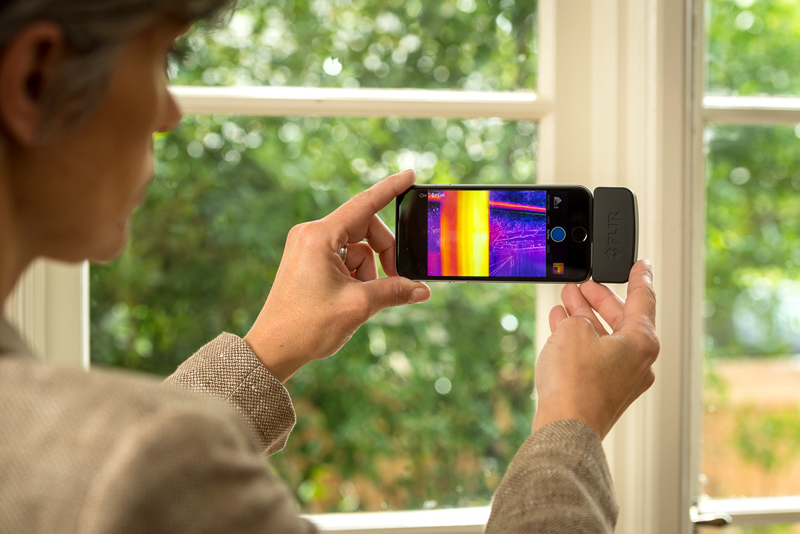 This week, FLIR Systems has started selling a new model of thermal imaging camera for mobile devices, available for the average user. FLIR One is compatible with any device running iOS and Android, allowing you to use the gadgets as a portable thermographic photo and video cameras.

At the heart of the device is a specialized module Lepton Sensor designed to register infrared light. It is integrated in a separate block together with additional camera operating in the visible range. During operation, the two signals are combined to obtain better and more detailed images in which regions of different temperature are highlighted in different colors. 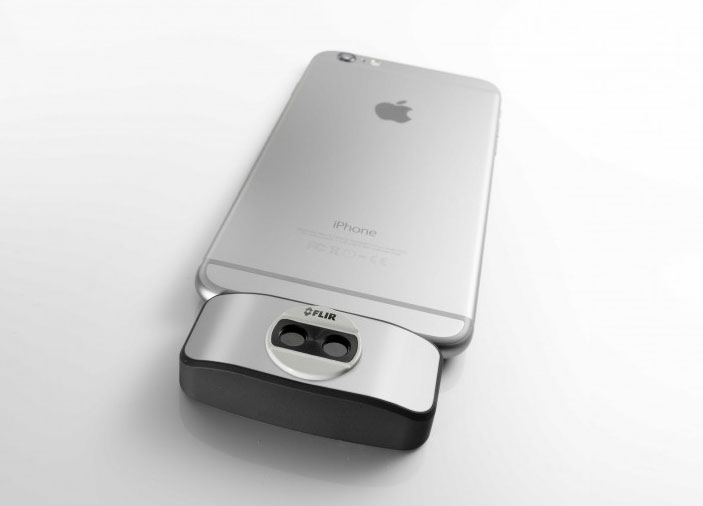 FLIR One in the new generation is made in the form of an adapter that connects to the Lightning connectors and micro-USB. Temperature range of detection from 0 to 100 degrees Celsius. The case is compatible with iPhones, iPads, gadgets running Android.

According to the developers, the new product can be useful in many different situations. With its help, for example, you can observe wildlife in the dark or to evaluate the effectiveness of insulating materials. The product will allow you to “see” through smoke and even through some materials.

Read also:   Media: a competitor to Apple Pay for Android-based smartphones will work in Russia 16 may 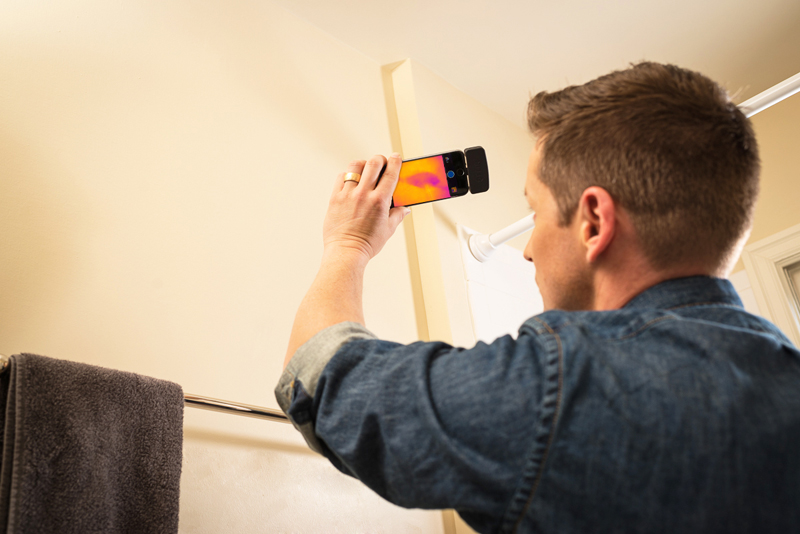 For thermographic images is a special application FLIR One MX. The adapter is available in different colors. Model for iOS devices will cost $ 250, the version for Android will be released in July. Cost portable thermal imager is the first generation in the form of case for iPhone 5/5s reduced to $149.

Lenovo unveiled in Russia its first smartphone, the equipment, which included two front-facing camera – 5-inch device, Vibe S1. At the same time on the shelves of Russian stores received a P1m model Vibe. Although it is technically easier, but is equipped with a battery capacity of 4000 mAh. Announcing the Vibe S1, Lenovo said […]

Recently Apple red color iPhone 7 and iPhone 7 Plus from the (PRODUCT)RED. Novelties received no other advantages, but look quite interesting, if you look at them from the side of the back cover. The front frame is made in white color that resonates strongly with the rest of the design of the smartphone. Brand […]