The high cost of a MacBook Pro can play into the hands of other market participants that produce laptops on Windows. This opinion was expressed in the leadership of the company Acer. 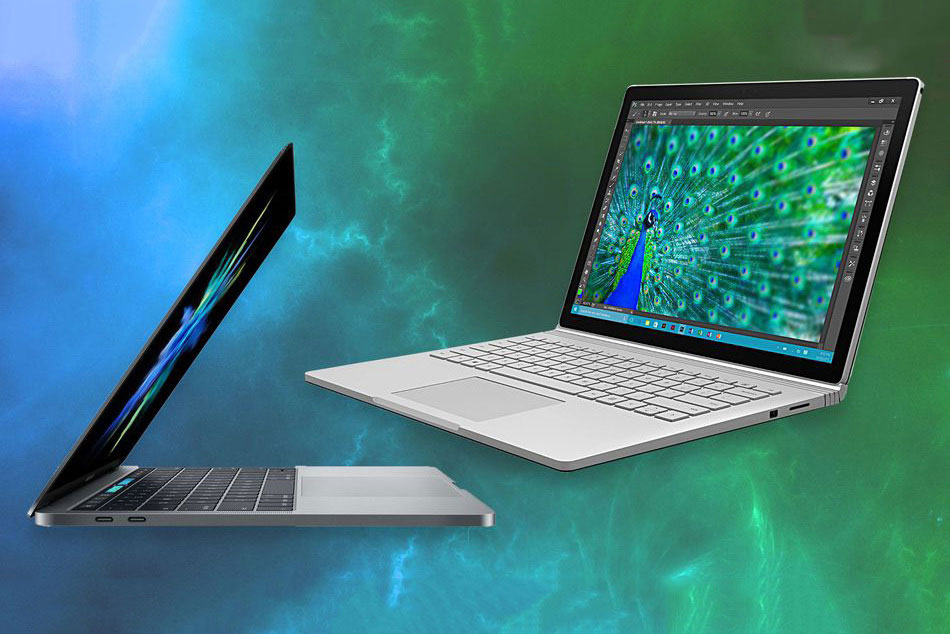 “The updated laptops MacBook Pro, presented recently Apple too expensive – in fact, they are not available to ordinary users”, – quotes Dailycomm the words of the President of the Taiwanese division of Acer Dave Lin said at the event in Taipei on the occasion of the release of new laptops vendor.

Alternatively, expensive MacBook Pro Taiwanese brand offers laptops Swift 7. With a thickness of 99 mm and weight 1.1 kg this model is the thinnest in the segment of 13-inch devices, says Acer. In addition, the laptop is equipped with a capacious battery, capable of up to 9 hours in Autonomous mode, which provides improved mobility. Swift 7 price in Taiwan is around $1360.

Acer hopes that the novelty will allow the company to stay ahead of Apple for the supply and return to the world’s five largest PC vendors. To achieve this goal it is planned next year, said Dave Lin.

Note that in the July-September Acer was the sixth largest producer of computers, with a share of 6.7% and a volume of 4.61 million units. Apple, those shipped to 4.94 million Macs, took fifth place with a share of 7.2%. 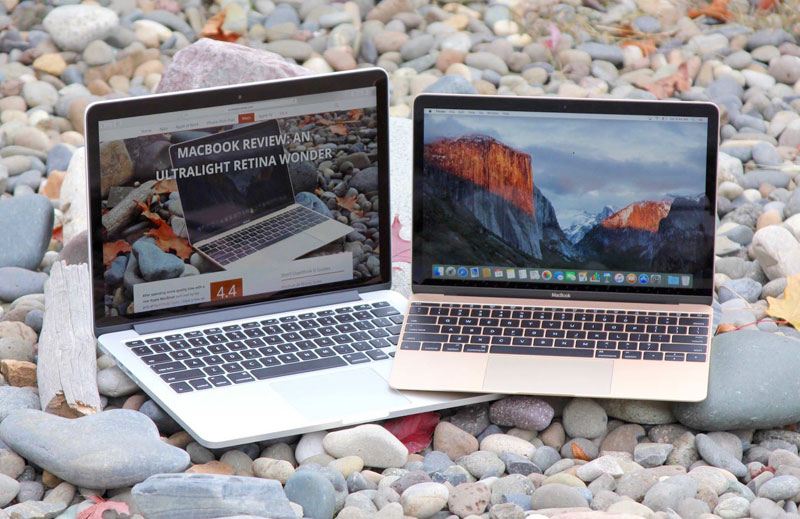 Russian analyst Eldar Murtazin suggested that the increase in the prices of MacBook Pro will increase the cost of Windows-based models.

“This is a bad sign for the entire market, since other companies will start to pull prices up, which eventually will come to budget devices. That is, we will get a price increase on almost any model to deny Apple’s influence on the mindset of the competitors are stupid, no wonder they are stamping device MacBook, but with different prices,” he said.

READ  How to activate voice calls in the Telegram

The representative of Acer, talking about the price of the laptops, noted that the high level models are more expensive than the $1200 is only 20% of the total sales of laptops in the world. According to Dave Lin, the main sales volume, approximately 60% have laptops with price from $630 to $950. In addition, about 20% are sales of laptops priced from $950 to $1200.

Market experts believe that Apple decided to completely abandon competition with PC manufacturers and low average cost by focusing exclusively on the upscale segment. According to the analyst of Yuanta Investment Consulting Vincent Chen, in the computer industry, the MacBook Pro became synonymous with such luxury brands as Hermes or Chanel.

“The main strategy of Apple now is not to increase device sales and increasing profits from services”, – added the expert.

In turn, the analyst of KGI Securities Ming-Chi Kuo cautions that Apple’s notebook shipments because of the high cost of the flagship models can be reduced by 15-25%.

In the framework of the exhibition IFA 2015 Logitech introduced available K380 keyboard Multi-Device Bluetooth Keyboard and mouse M535 Bluetooth Mouse. To acquire new items will be until the end of this month. Wireless keyboard K380 Multi-Device can be connected to any gadget with Bluetooth connectivity. Declared compatible with devices running Windows, OS X, iOS, […]

At the end of June in San Francisco held a gay pride parade, which was attended by Apple employees. California giant has actively supported the LGBT community, decorating the company’s headquarters are symbols of the movement for rights of sexual minorities, the main building of the company raised the flag of the gay movement, and […]