Financial analyst Brian white of Drexel Hamilton argues that the net profit of Apple is several times higher than the next three competitors from the IT industry. According to experts, the value of securities of “Apple” giant expected to grow to $185, which will contribute to the release of new products. 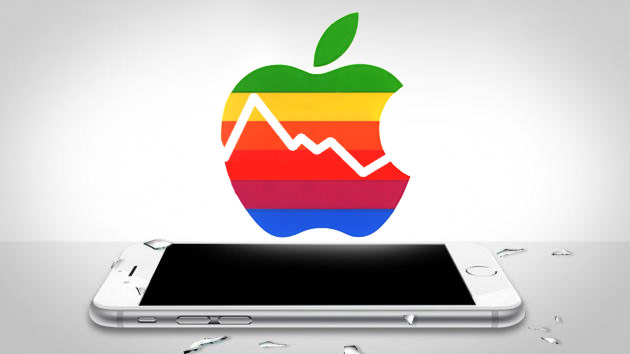 Brokerage firm in the analytical notes specifies that the shares of the iPhone maker remains one of the most underrated in the world. At the moment Apple securities are traded at a price of about $114, whereas they should cost half as much.

The output of the new generation iPhone, the presentation of the MacBook Pro with Touch panel Bar, new models of the Apple Watch, it is possible to release the frameless version of the iPad, the iPhone 8 and the Autonomous car will allow to increase the level of capitalization of Apple. At the moment the capitalization of the company exceeds $600 billion, which is not the limit for the Californian Empire, the analyst writes. 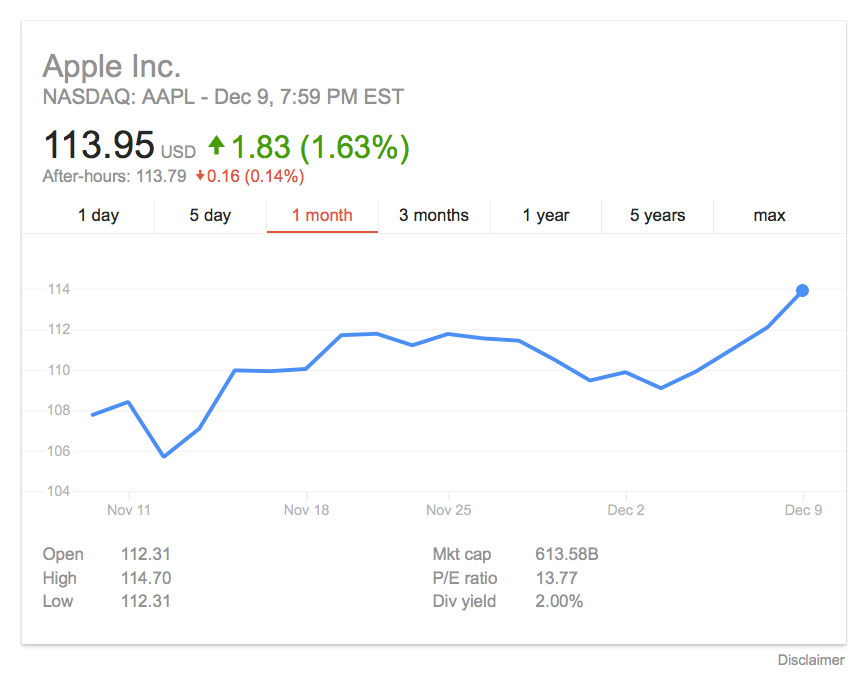 According to the forecast of white, after three consecutive quarters of sales decline, the situation for Apple should start to improve. This should happen in the first quarter of the 2017 financial year, which will end on 31 December 2016.

Next year with the release of iPhone 8 the company’s performance will continue to improve, simultaneously, rise and Apple securities.

Now you can not worry about the future of the main products of the company. In mid-November of last year, Apple presented a booklet Designed by Apple in California. The photo book came rather abruptly, so it resonated as a full-fledged Apple product. First, all the whiners cried for the price of 450 pictures and […]

Microsoft is developing a new app for email correspondence on iPhone

Most e-mail applications support the function of combining messages in threads. However, the user usually does not see all the correspondence, and the previous message is necessary each time to deploy. In Redmond are working on solving this problem. As it became known, Microsoft is developing a new chat for iPhone, which is not a […]