Last week Apple presented a new flagship iPhone 7, which was devoid of the traditional connector for connecting a headset. Now a “normal” headset, the user can only connect using the adapter via the Lightning connector. The company proposes to use the new AirPods wireless headphones that connect to a smartphone via Bluetooth. The cost of the gadget in Russia will amount to almost 13 thousand rubles. 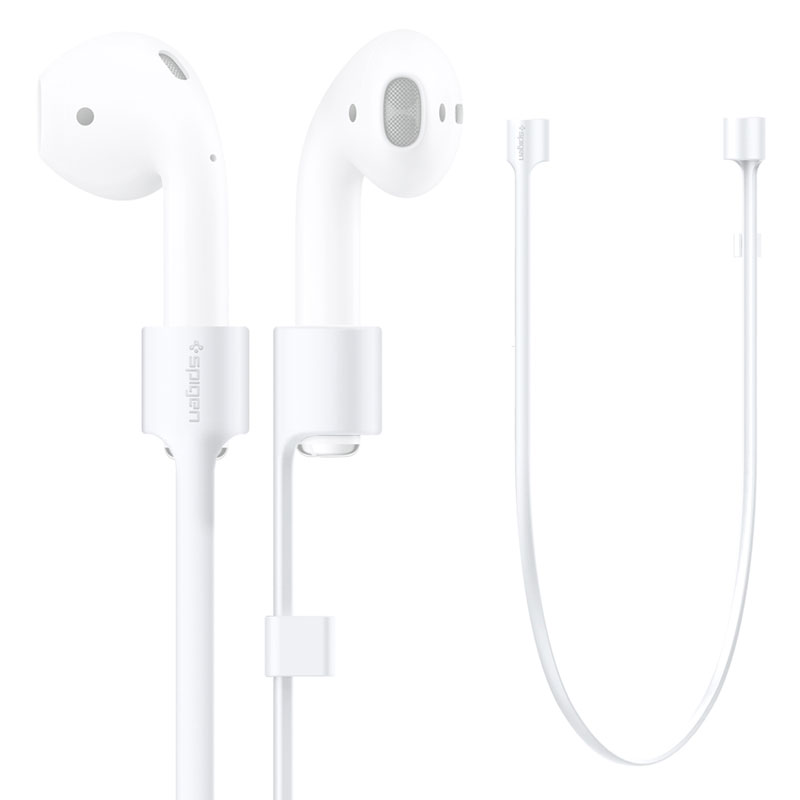 Experts have already started to Express their opinions about the AirPods. In addition, the discussion was joined and the Network users, giving their assessment of the device in numerous posts on social networks. 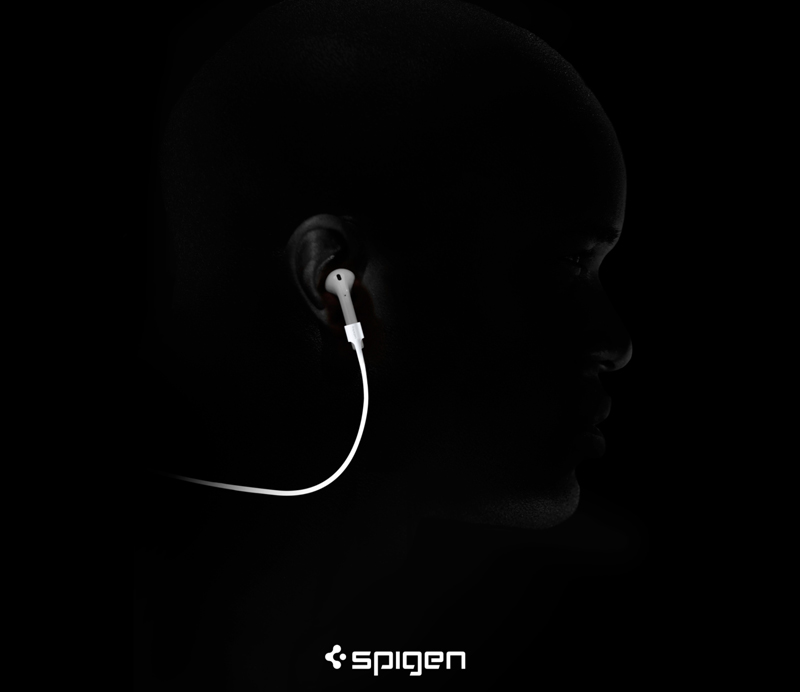 There are rave reviews about a new product from the people that admire design and ease of use of Apple devices. But not without jokes about wireless headphones. Many users have noted, perhaps, the main minus of the device – its very easy to lose. People who has ever been in the subway during rush hour know how hard it is to find a crashed earphones among the running crowd. 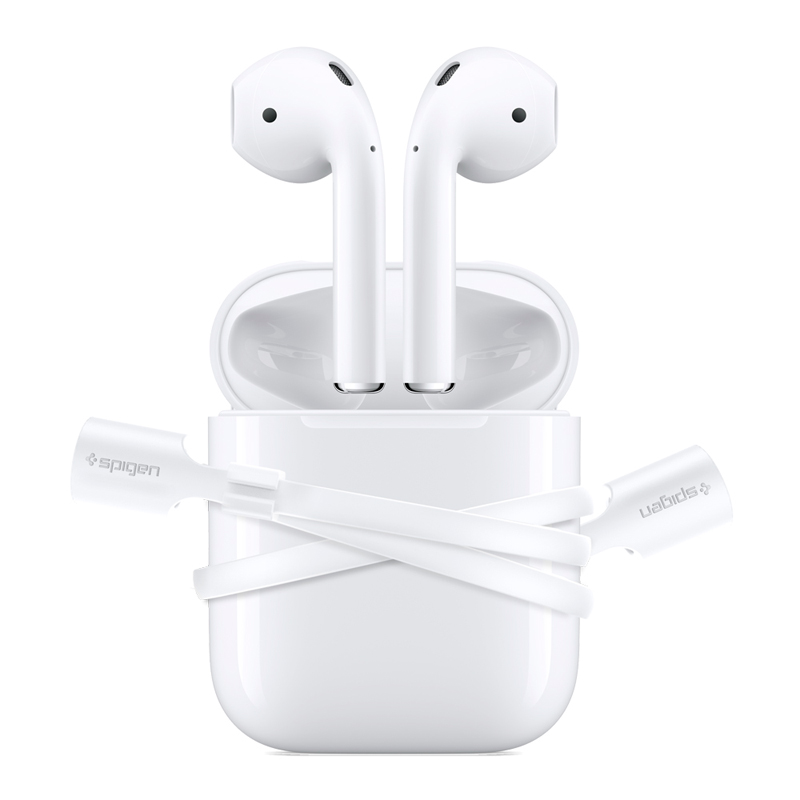 And today the company Spigen has offered a solution to the problem. A device called the AirPod Strap is a rubber cord with a length of 55.6 cm, which reduces the risk of losing one of the earbuds.

The product looks very strange and just kills the basic idea of the novelties of Apple. However, the company officially announced the device and even opened pre-orders. The product will cost just $ 10.

“You deserve better”: HP offered to exchange iPhone on Windows 7-the flagship of Elite X3

HP has launched an original campaign to promote flagship smartphone Elite X3. The company has offered to exchange the iPhone 7 on the program trade-in on a branded device running Windows 10 Mobile. HP announced a campaign, in which the owners of smartphones Apple can get a gift certificate worth up to 550 pounds (about […]

Chapter LeEco: Apple is a great company, but stuck in the past, we’ll beat it