We summarize the outgoing week with a selection of interesting news that did not get on the main agenda.

Microsoft closes almost all of its physical stores

The company decided that selling gadgets over the Internet is more profitable and easier. Only four stores will continue their work – in New York, London, Sydney and Redmond.

Our sales over the Internet have grown as the product portfolio has evolved mainly into digital offers. Our team has proved with its successful work that it can serve customers outside of physical stores.

Employees working as consultants in stores will continue to work in the company, but in other positions and most are remotely.

Kickstarter launched a fundraiser for a contactless automatic sanitizer for any MagBak Halo smartphone. The smartphone moves beautifully inside, and in just 30 seconds, 99.99% of the bacteria are destroyed on it. Now the sanitizer can be purchased at a discount for $ 149, when the device goes on sale, you will have to pay $ 10 more. 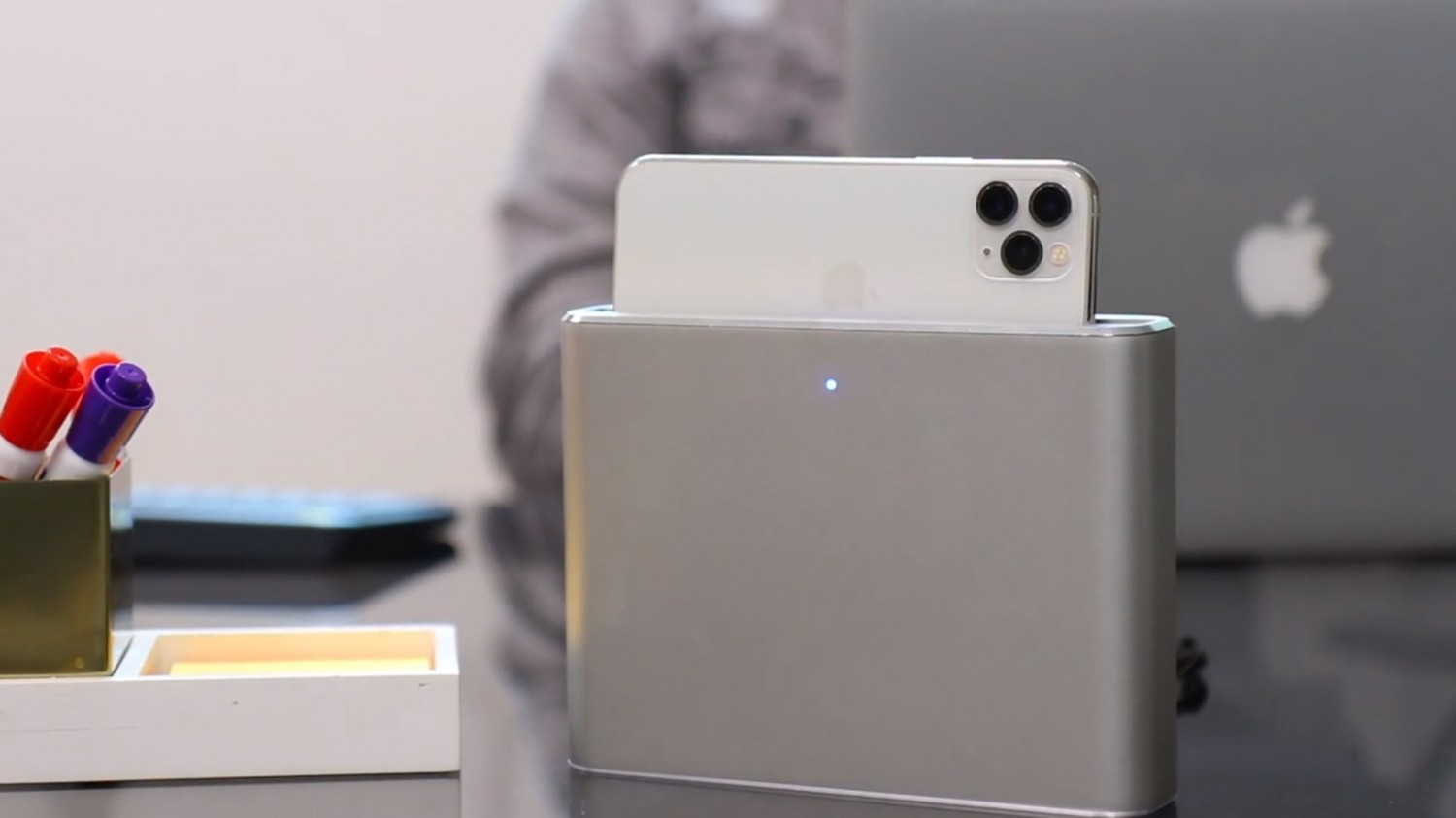 Telegram may appear soon in Telegram

They are already available to beta users. To activate them, you need to click the Settings icon ten times and enable the Experimental Feature in the menu. Now you can get through to another user who has done the same thing. You can get acquainted with all the latest beta updates in the official channel. 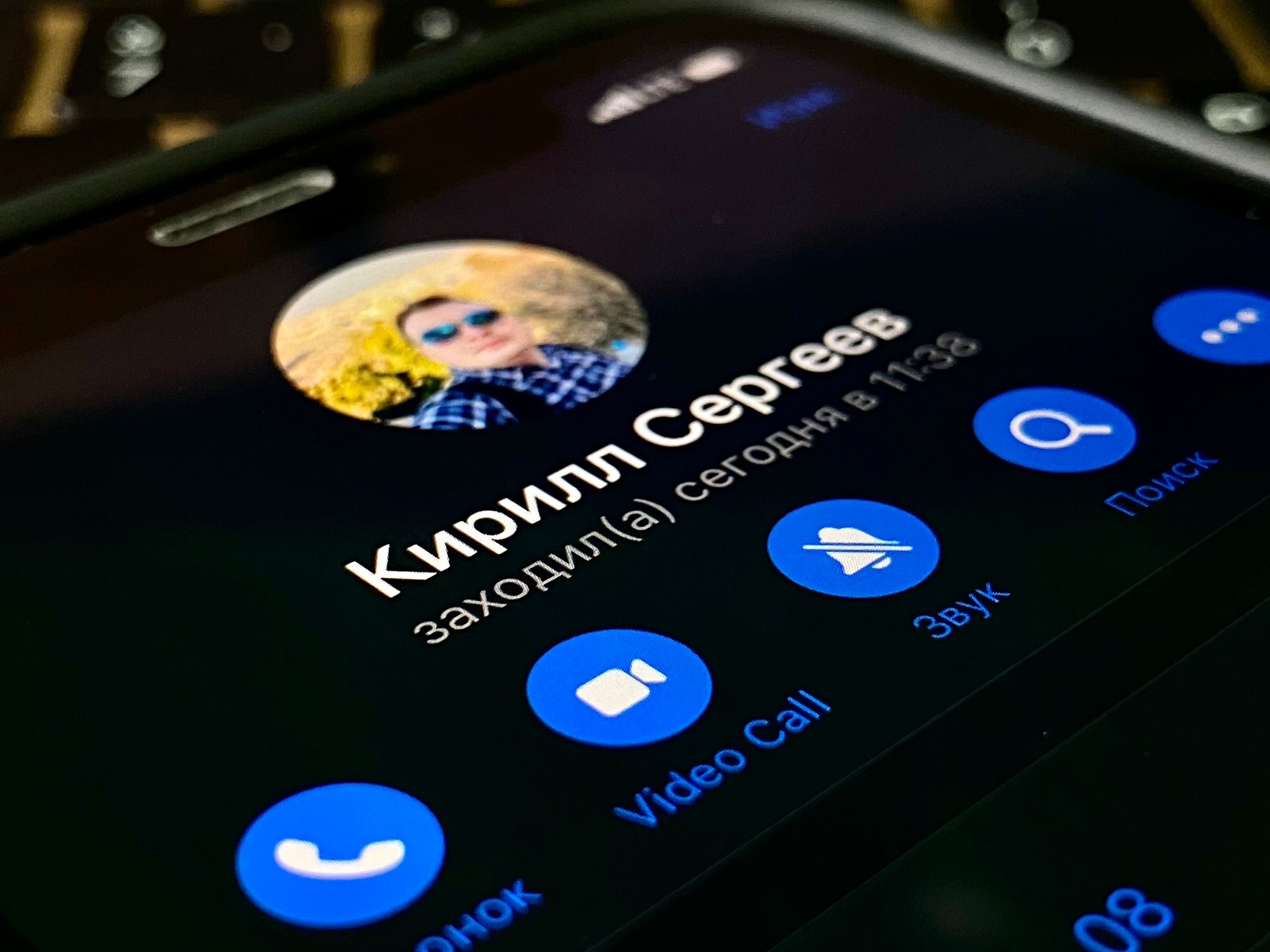 Well, let's finish the selection with a luxurious thing – a saddle bag for Mac Pro

Yes, it’s a saddle bag, otherwise the name doesn’t turn. Why is such joy needed? Well, so that there is no mess on the table after the end of the working week – all gadgets can be removed in the appropriate pockets. There are seven of them, the accessory itself is made of leather and costs 399 dollars. Thing!

The film by Danila Kozlovsky, who played a major role in the film about the disaster at the Chernobyl nuclear power plant. Premiere October 22:

A new project of the streaming service Apple TV +, telling the story of Bess King – a performer who is trying to reach heights, despite the attendant problems. July 10 Premiere:

"Journey to the moon"

A cartoon about a girl who is going to prove to her father the existence of the moon goddess. How? Fly on your own rocket into space! Netflix Premiere Fall:

"Waiting for the barbarians"

The film is based on the novel of the same name by John M. Coetzee, released in 1980. He tells the story of a colonial town on the outskirts of the Empire, in which a state of emergency is imposed due to rumors of an imminent attack by barbarians. Starring Johnny Depp, Mark Rylance and Robert Pattinson. Premiered on August 7, the film will immediately appear online:

Just two videos on the Cup of Fiferov:

The main features of the first beta of iOS 14:

How does the new system work on older devices? We show, but still do not recommend installing beta:

Valya shares his impressions of the upcoming Cyberpunk 2077:

Read also:   App for Apple Watch will choose the perfect partner in my heartbeat [video]

New app “Yandex.Real estate” will help you to rent or buy a home

Yandex has released a new mobile application “Yandex.Real estate”. It contains the latest ads of rental of housing, the sale of apartments, houses and plots. Users can find a suitable offer and immediately to call — for example, to clarify details or to arrange a viewing. The application provides real estate listings in different cities […]

Suddenly: iPhone SE heir will get an unusual name

Next month, Apple will introduce the long-awaited heir to the iPhone SE, which was introduced four years ago. Some sources call the new smartphone nothing more than the iPhone SE 2 or iPhone SE of the second generation, while others insist that the new product will enter the market as iPhone 9. But today it […]