The most interesting news of the week: next year we will be shown five new iPhone. Most of all I’m waiting for a small one with two cameras, but this is not the topic of today's selection. Here is only interesting news that did not get on the main agenda.

Expectations are almost over. The date newsletter came to users who subscribed to it on the Apple website. Recall that in the basic configuration, the computer will cost $ 6,000, and you will have to pay the same for a display with a stand. 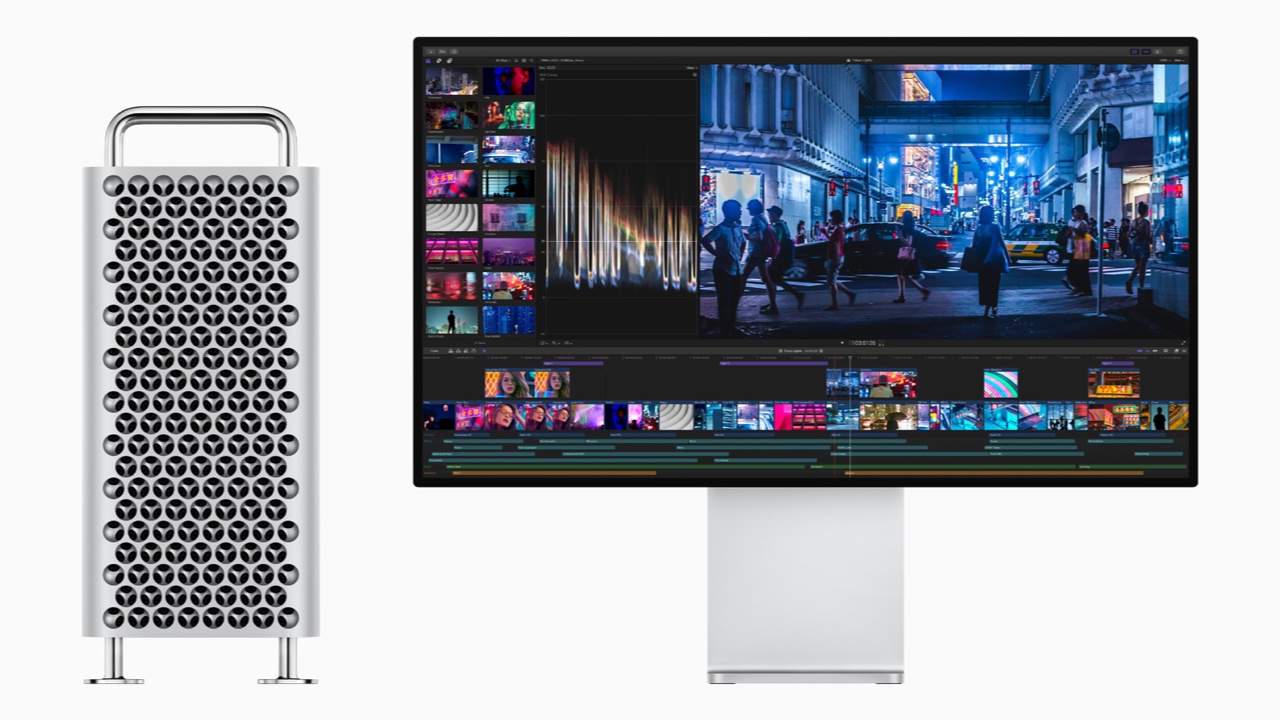 Top-end advertising for the iPhone 11 Pro. Firstly, it was completely removed on a smartphone. Secondly, it was directed by director David Litch, who shot John Wick, Deadpool 2 and other equally popular action games. The first video is the advertisement itself, the second is the story about the shooting:

Sony PlayStation appeared in the Guinness Book of Records

Sony was awarded the title of “Best Selling Home Console Brand”, and all because of the success of the PlayStation 4, which became the second most popular console in history. The company reported on sales: on November 7, 450 million of all versions of the PlayStation were sold. 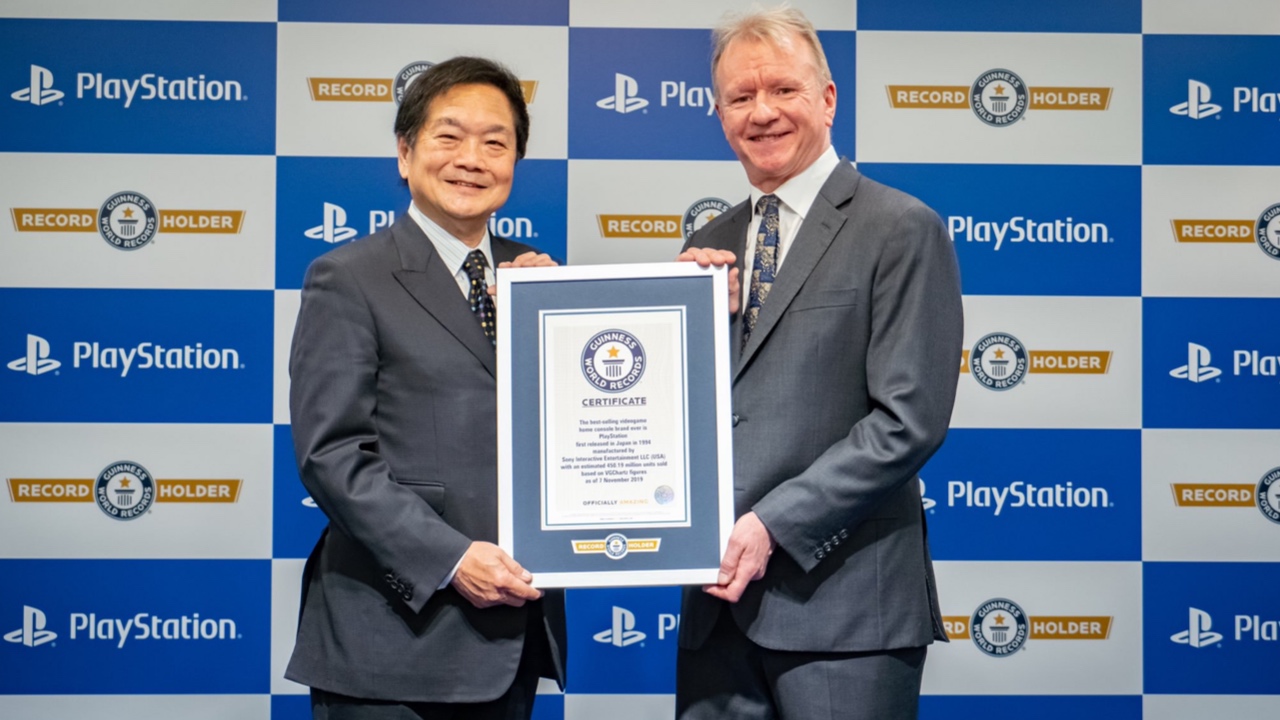 The creators of Google decided to simplify the management structure. Sundar Pichai is now responsible for Alphabet, the parent company of Google, while Page and Brin will continue to serve as board members. 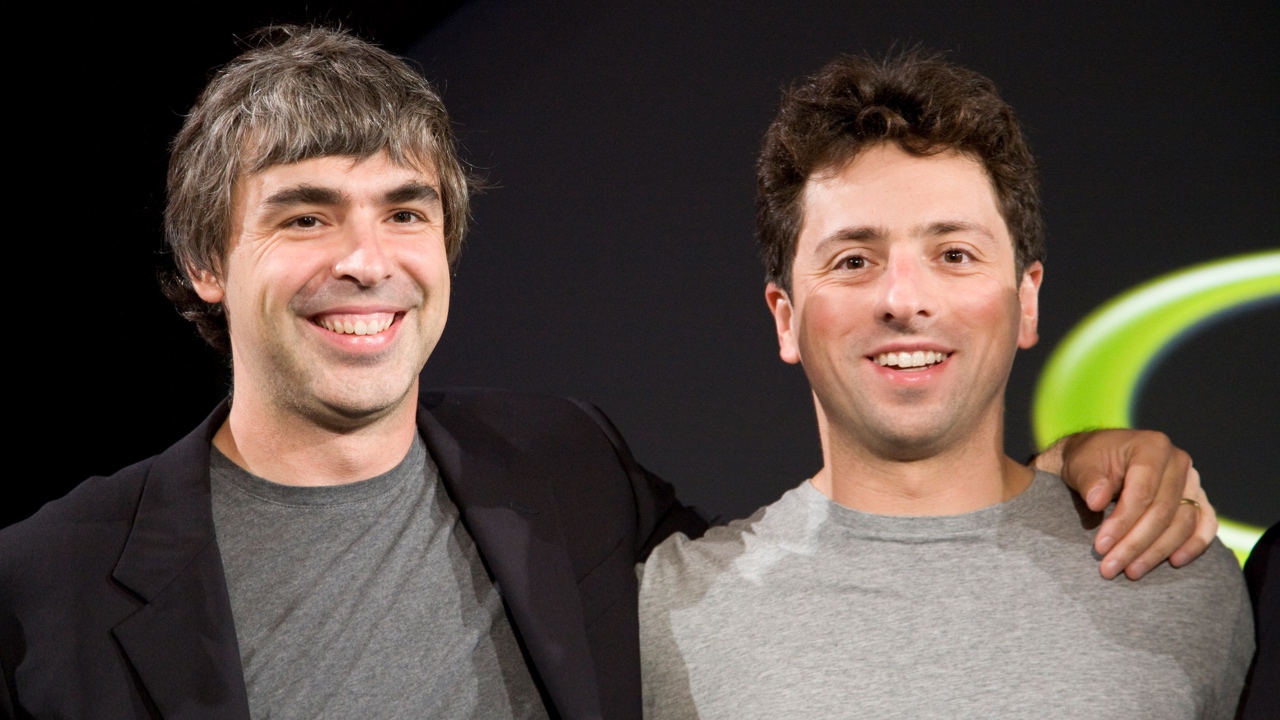 The first teaser trailer about Natasha Romanova – “Black Widow”. The premiere in Russia is scheduled for April 22, 2020:

"Not the time to die"

Not a member of the AirPods yet? Hurry, they are becoming less and less:

Valya explained why Apple will not leave Russia:

Xiaomi is a lot, but what to choose?

It turns out that registering an IP online is very simple:

Which smartphone is the hottest in 2019?

What body parts can be used to unlock the iPhone?

The fingerprint scanner Touch ID is able to recognize the touch of other human body parts. This writes the Reddit user with the nickname “A_Gigantic_Potato”, tried all possible variants of interaction with the fingerprint sensor. He said that to unlock the iPhone, you can use the tip of the nose and the palm of your […]

“Yandex”: Apple Music is not popular in Russia because of piracy

The company “Yandex” has welcomed the launch of the music service Apple Music, but warned that the company will be difficult in the Russian market. On Monday Apple announced a streaming service subscription service with a large library of songs to the user’s choice, and themed radio stations that you can listen from your mobile […]