The weekend is coming to an end, which means that the time for the next collection of "About Everything". A lot of interesting things.

The LetsGoDigital publication has published screenshots of the new Sony patent, which demonstrates the design of the PlayStation 5. But this may not be a serial console, but a special kit for developers designed to test games. We wrote that the new game of the NFS series will be released on November 8 and showed the first trailer. At the Gamescom 2019 conference, the first video with the gameplay of the new game was published:

Remember the Tesla Roadster that was sent into space?

So, the supercar completed the first circle of its orbit around the Sun. Now the electric car has covered a distance of 1.2 billion kilometers and is moving to Mars. If everything goes according to plan, then by October 7, 2020 it will be near Mars. On the official website, you can monitor the movement of the electric vehicle. 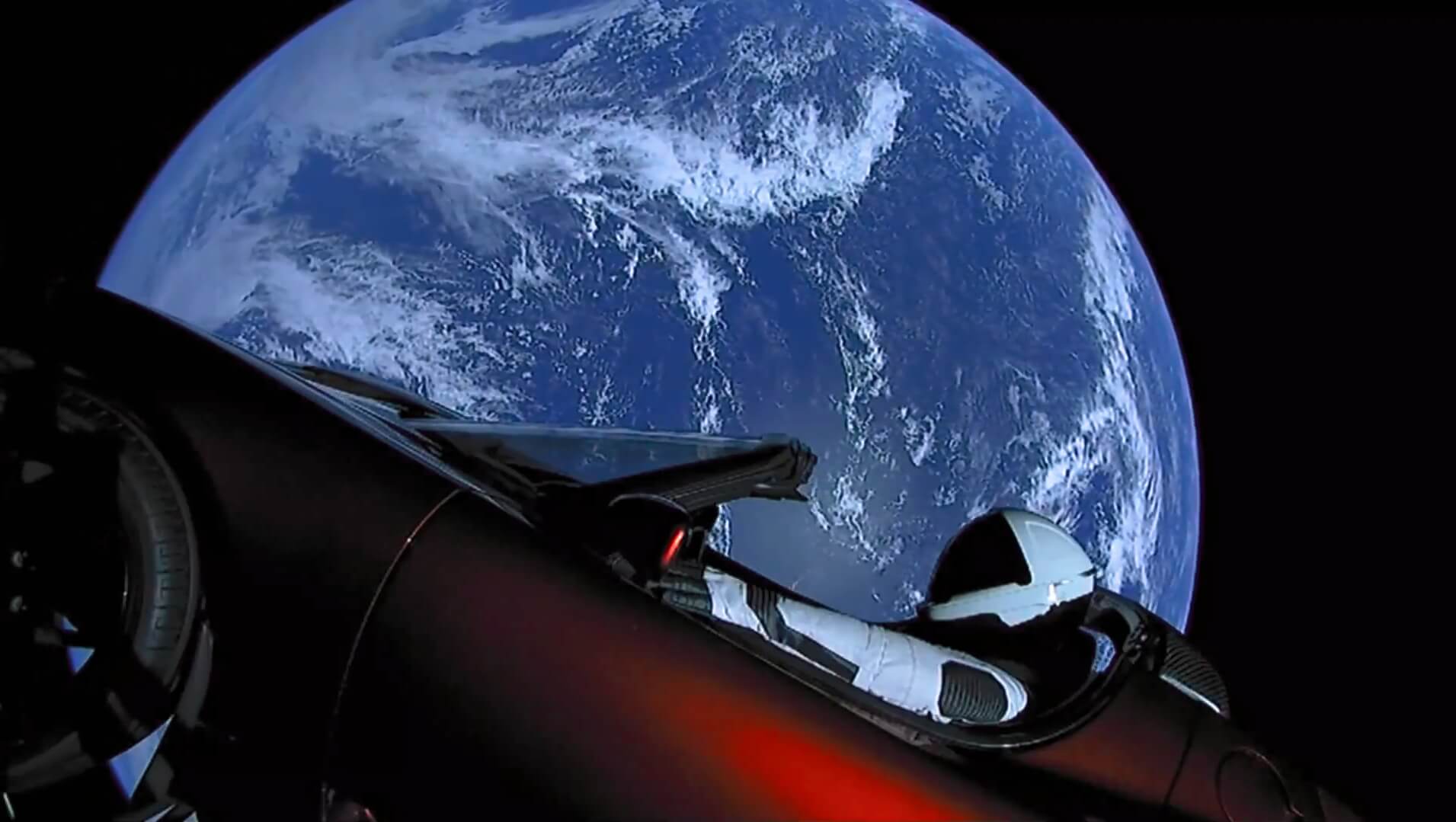 Cerebras has announced a huge chip for artificial intelligence

400,000 cores and 1.2 trillion transistors, the chip size is similar to the size of the iPad Pro (203 × 229 mm) and 18 GB of memory. All this provides a data transfer rate of 9 Pb / s with an energy consumption of 15 kW. Manufacturers do not report how current leakage protection and cooling system are implemented. 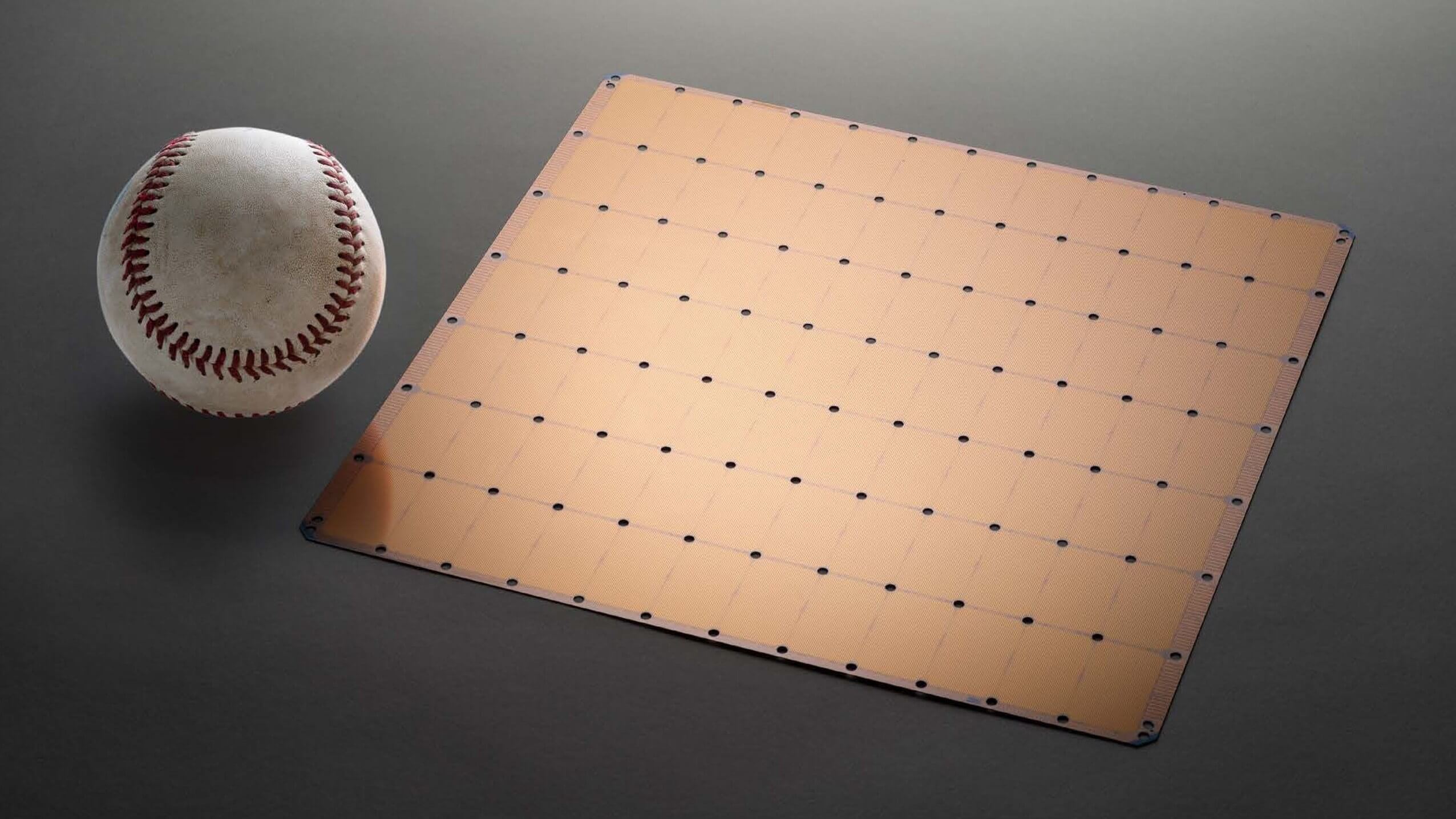 Simple white interface with small icons. Of the applications, only “Reminders” has changed – it looks like an updated application in iOS 13. While the site is in beta mode, the release is likely to take place with the release of new operating systems. 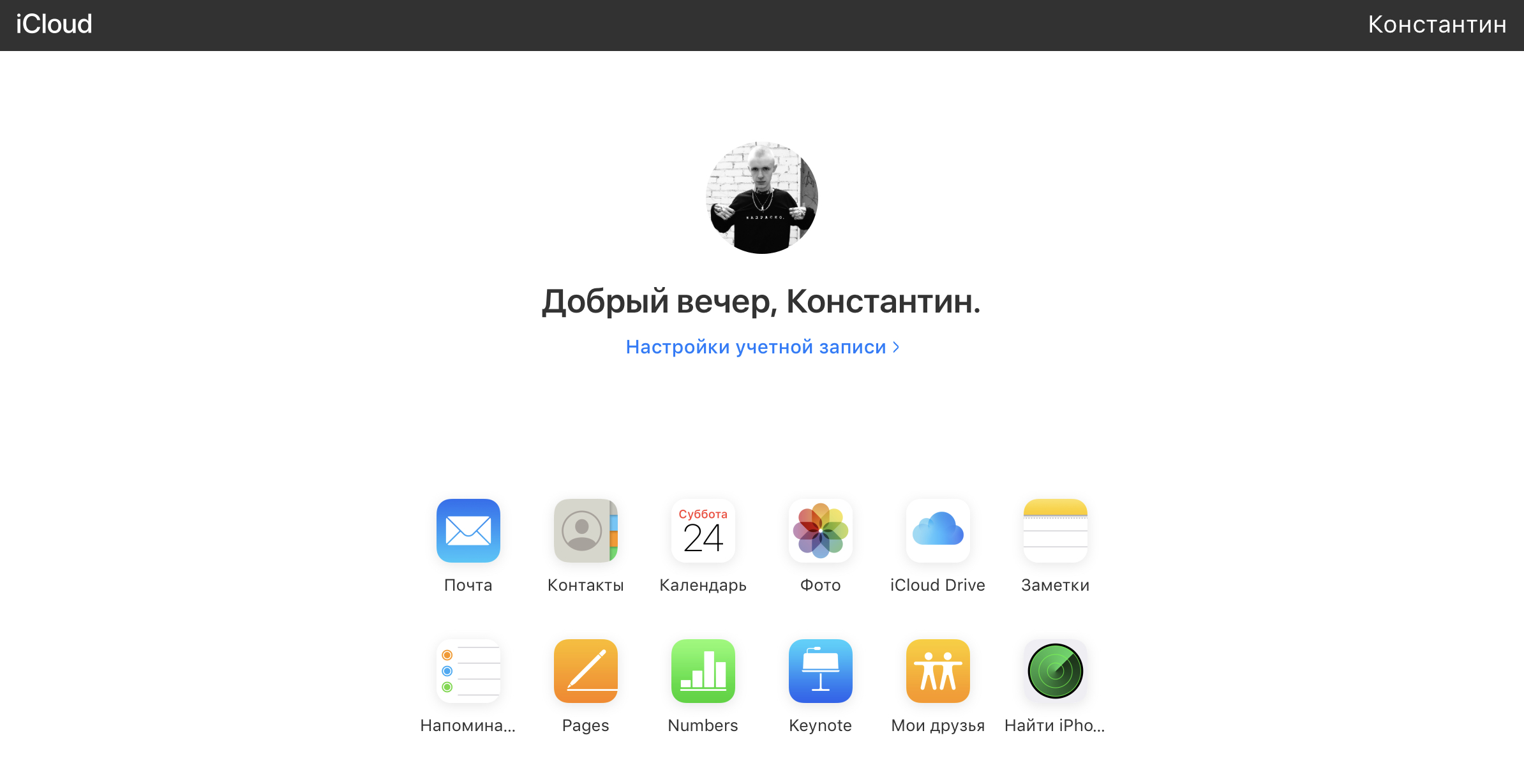 The company decided to make posters of famous films, but instead of the original name – a request by which users try to remember it. More often funny, but sometimes scary: 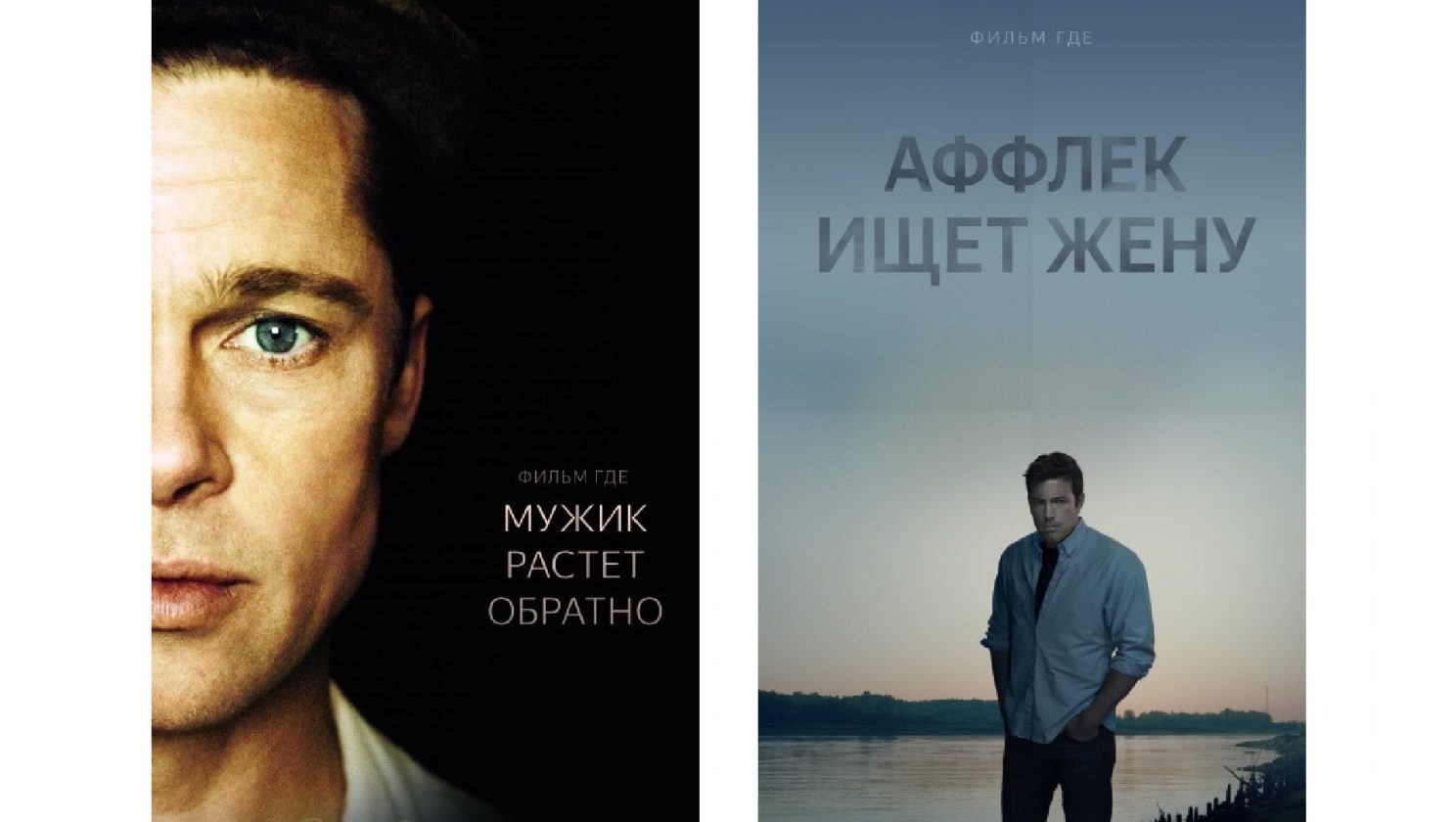 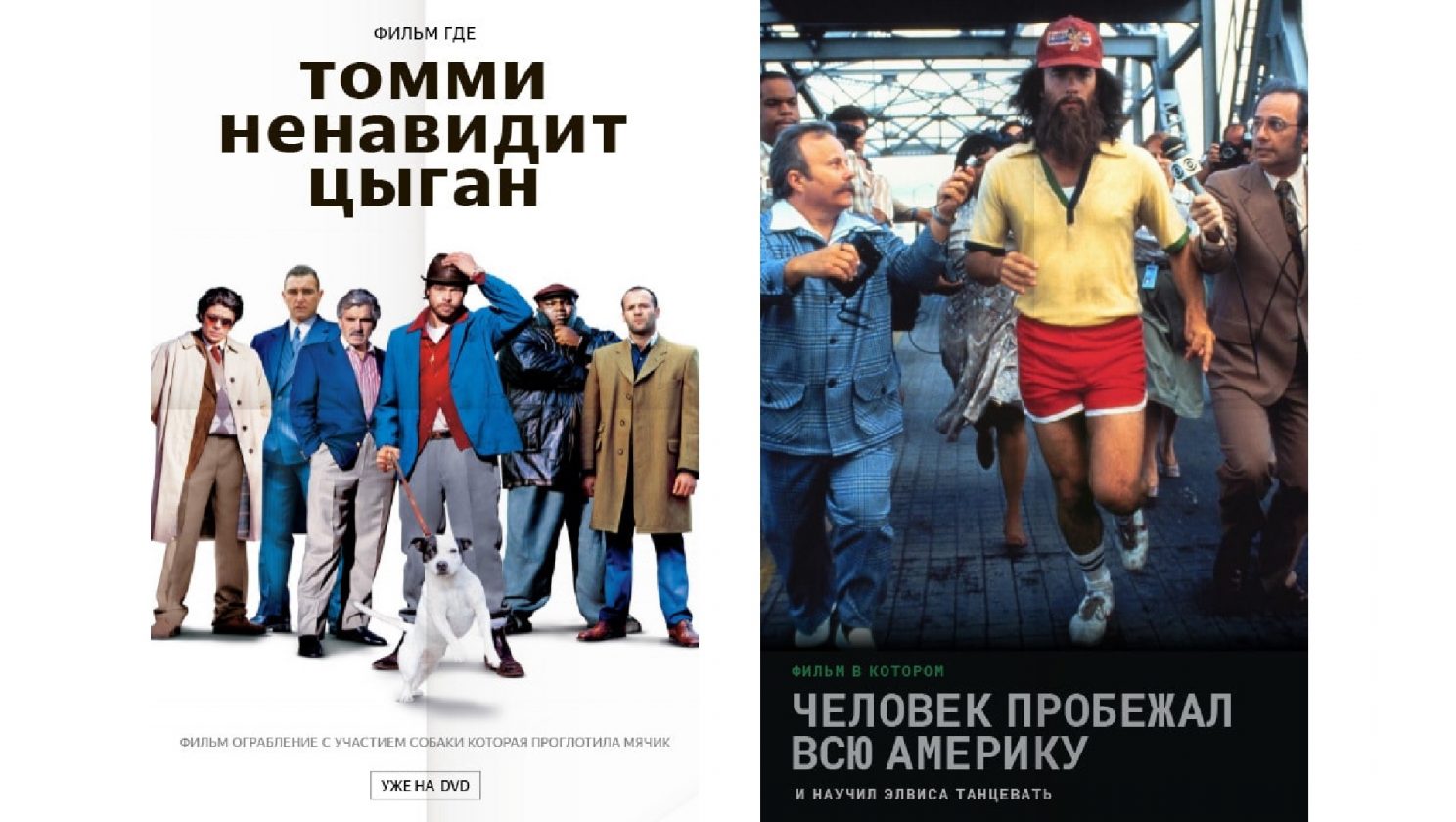 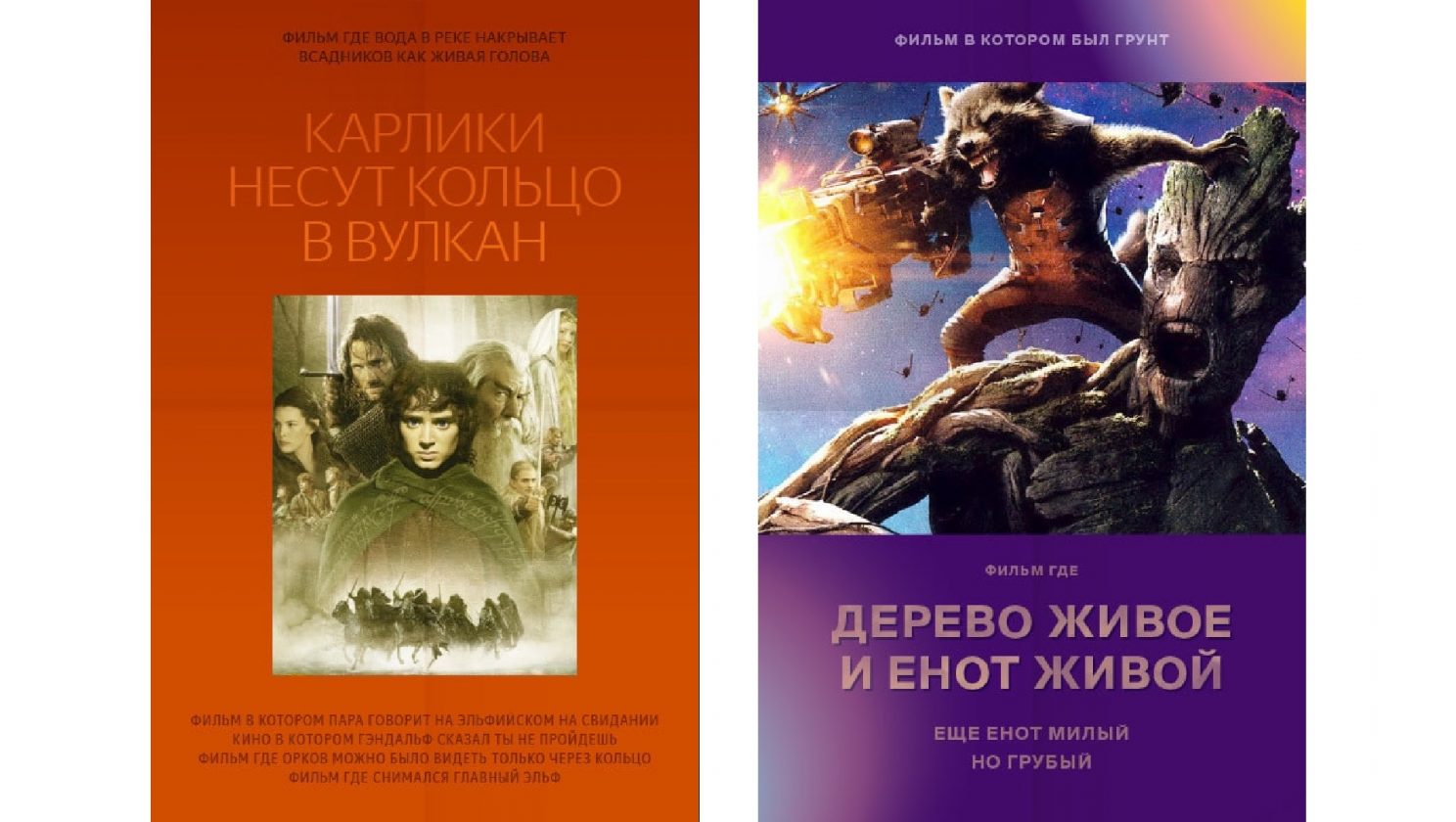 Android will be left without “sweet” names

Previously, Google used the alphabetical name for the operating system, and for each letter was invented sweetness. In Android 10 (yes, now not Q), they decided to switch to digital notation in order to simplify understanding. In addition, the logo has changed: there are few differences, but they are.

Anthem of the USSR played with electronic brushes

On the Device Orchestra channel, “covers” for popular songs constantly appear, but instead of musical instruments they use absolutely inappropriate ones: household appliances, computers, etc. In the last video, they decided to “play” the USSR anthem using electronic brushes and a steam cleaner:

Apple has published the first trailer for a new show for its streaming service TV +. The premiere is scheduled for November:

The first trailer for the Mandalorets series on the Star Wars universe, shot exclusively for the Disney + streaming service. Events will take place after the completion of the original trilogy and the fall of the Empire. The premiere is scheduled for November 12, simultaneously with the launch of the service:

"Lady and the Tramp"

Disney seems to have decided to remake all of her iconic cartoons. The premiere is also timed to coincide with the launch of the service:

A lot of blood, weapons and Sylvester Stallone. In the cinema since September 19:

They showed how to teach Yandex drones:

For the first time in a long time, jailbreak was released for the current version of iOS. Installed and finally removed this annoying dialer:

The third reporting video on the transition to Android. It turns out that everything is not so bad:

Review of the tablet Samsung Galaxy Tab S6 from Ilya:

There are a lot of devices for a smart home with HomeKit. They told what a “smart” tee is:

The head of PayPal: Apple Pay is not our competitor

The head of PayPal, Dan Schulman, said that he is not concerned about appearance in iOS 11 opportunities to make money transfers between users. In his opinion, Apple’s decision not soon be able to compete with the PayPal app. Shulman noted that Apple Pay has Cash advantages against PayPal, Venmo, which is now the market […]

Chip for export: the developers of processors “Baikal” told how going to compete with Intel

The Russian company “Baikal electronics, founded three years ago, in may announced the testing of its first product – a dual core processor Baikal-T1 on a 32-bit kernel MIPS Warrior who would take the first processor of domestic production, designed for commercial rather than defence needs. The company just invested a little less than 2 […]