Modding is an interesting direction of modern geeks working with computers. They change computers, smartphones and other gadgets beyond recognition. For some, modding is just a hobby, for others – a complete means of earning. In any case, it is difficult to pass a project created by professionals, so they are unusual and attractive. 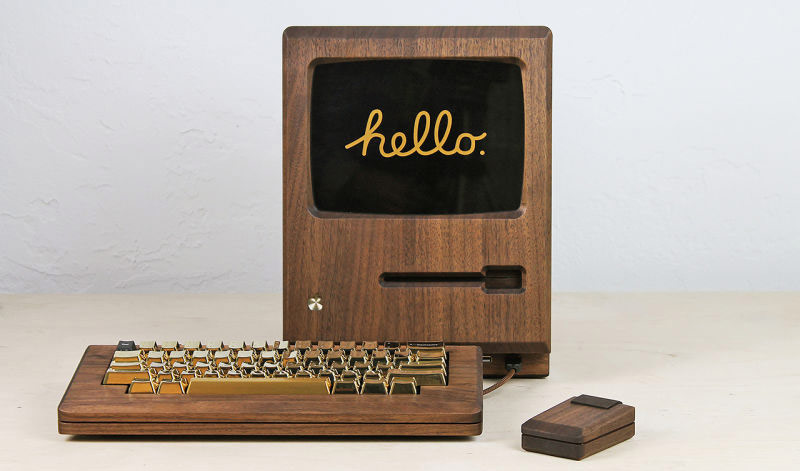 Swedish master named Fishing Holten specializes in creating wooden copies of popular electronic gadgets. His latest work is a replica of the original Macintosh computer released by Apple in 1984. The feature of wooden products is that it uses gold-plated keys and advanced stuffing. 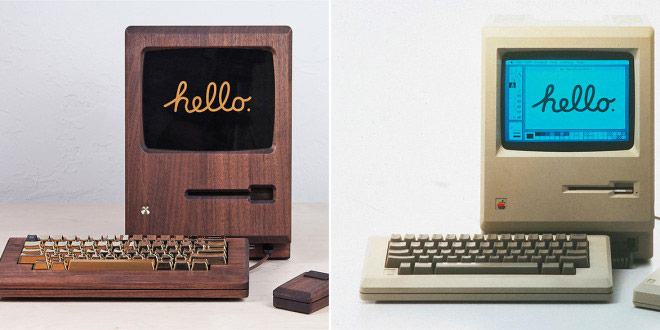 For the manufacture of a computer case, which the inventor called the “Golden Apple”, was used expensive wood species — American walnut. The floppy disk in drive replaced with a DVD drive, and keys are hiding under gold-plated mechanical switches Saggu MX Blue. Completes the image of the wireless mouse from the same wood. 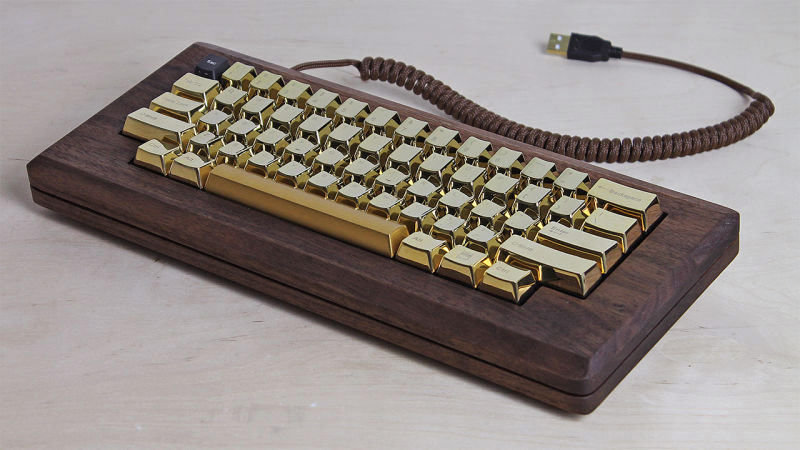 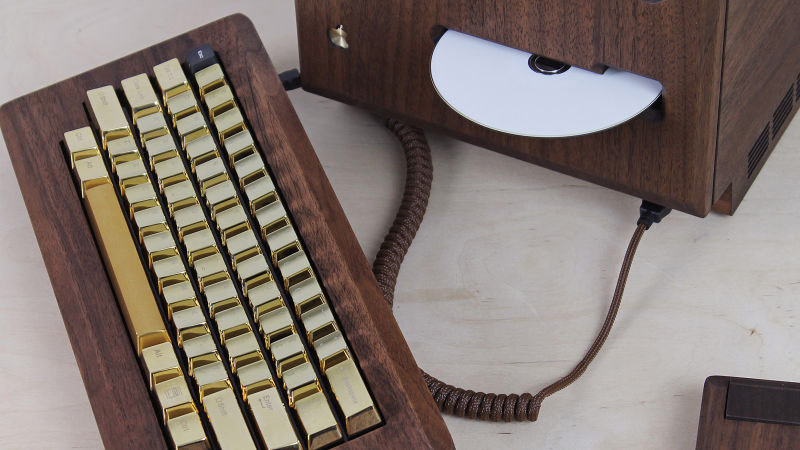 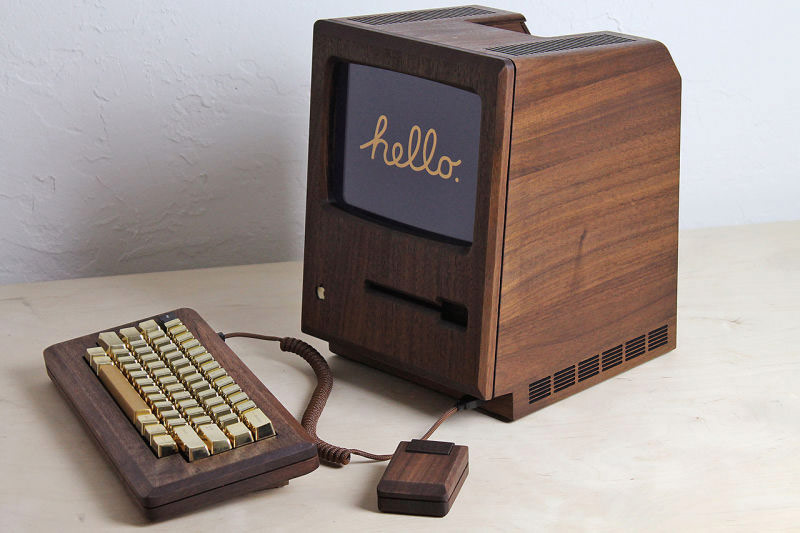 The Golden Apple has a special carrying handle as the original model, and components are installed inside the latest model Mac mini. Because the buyer of the retro device will receive not only a unique product but also a working modern computer.

Read also:   Operators have started to introduce technology that allows to significantly increase the autonomy of smartphones

Accessory Nums is “pumped” trackpad of your MacBook [video]

Nums – an original accessory designed for Apple laptops. The novelty, which means collect on Kickstarter, is designed to give the MacBook touchpad additional features. Nums are a thin transparent panel that is superimposed on the trackpad of a laptop computer. Its main objective is to enable touchscreen MacBook additional options. For this you need […]

Lenovo has developed SmartCast is a concept smartphone with built-in laser projector. Users will be able to play on a virtual piano and work on the projection keyboard. Smartphones already know how to project standard symbols. Such devices are, for example, from Samsung, but they are especially popular not use. Chinese company Lenovo has announced […]

The company Logitec has announced an external sound card for adherents of high-quality sound. One of the device’s features LHP-192 is the presence of the digital signal processor and built-in headphone amplifier. The latter has a power of 30 milliwatts per channel and allows you to use the load headphones with impedance up to 150 […]