It’s no secret that the main feature of iPhone 6s will be supporting proprietary technology Apple Force Touch. Rumors that the company intends to use in its smartphones which are sensitive to velocity displays, go for a long time. According to 9to5Mac, a source in the company confirmed this information, having told about ways to use technology in iOS 9. 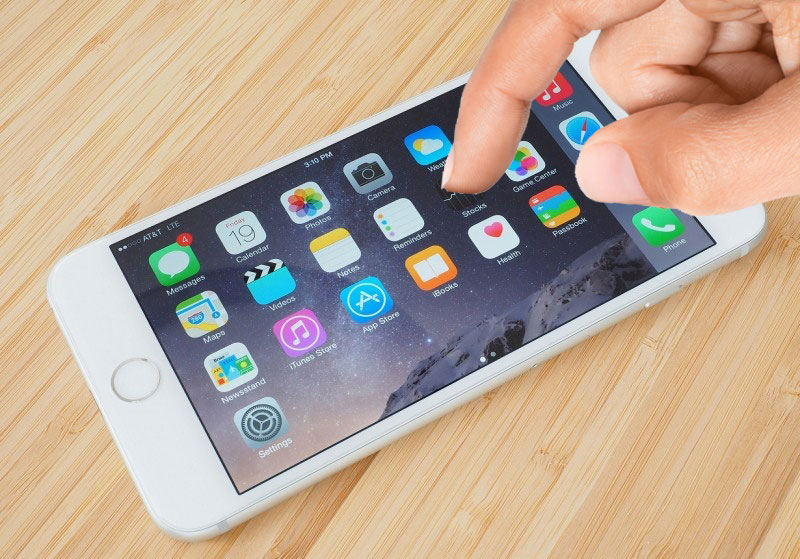 Unlike smart watches Apple Watch, smartphones have no shortage of free space on the screen, as a consequence, the use of a strong depression in the iPhone 6s will be different. Force Touch for mobile devices is the code name for the Orb. It is designed to save users from unnecessary clicks on virtual buttons.

Initially, the technology will get standard apps iOS 9: Weather, Maps, Safari, Calendar. In the future, Apple will open up APIs to developers, so in the future for many third-party applications the display with Force Touch will not be strangers.

Specialists in iPhone, the company decided to simplify the user interaction with the device, reducing wasteful activities. The Apple employee on condition of anonymity, described several embodiments of the technology use in standard applications iPhone 6s:

Read also:   The dollar at 59: Apple reduced prices on all equipment in Russia

On iPhone feature Force Touch will work one of three ways: without a user interface, as in the new MacBook, using the user interface around your finger will appear the indication of the gesture or the start of a standard for iOS list of options that POPs up at the bottom of the screen. The source calls the use of technology on the iPhone “very natural” and “comfortable”.

Display with Force Touch will receive not only the iPhone 6s and iPhone 6s Plus, and a new 12.9-inch iPad Pro. According to rumors, in recent times, Apple is also working on the function of shooting 4K videos in their smartphones, but it is yet unknown whether it will be available in the final version of the iPhone 6s.

The history of the case for iPhone for $150 million, or Russian tablet that failed

Anatoly Chubais in his microblog on Twitter said that the project “Rosnano” on the development of the “Russian iPad” has been brought to release to the market. At the same time, the product to which it refers, is not than other, as the case company popSLATE with an ink display for smartphones iPhone 6. “We […]

Line of Samsung Galaxy smartphones is the most popular in the Google ecosystem, it was ahead of the model all the other Android manufacturers. Resource WebpageFX has dedicated a whole article comparing gadgets of the South Korean brand and the iPhone. As they say analysts, the Galaxy series is popular due to the large number […]

All-Russian state TV and radio company (VGTRK) has released the official app of the TV channel “Russia 1” for Apple TV. The novelty allows you to view the latest news and full software releases on the big screen, explore the video archive and view the show in high quality. “Russia 1” gives full, free access […]