In Russia discovered a new kind of fraud with the iPhone. The scheme allows unscrupulous service centers to sell new smartphones. In this case the owners can stay without these devices at any time. 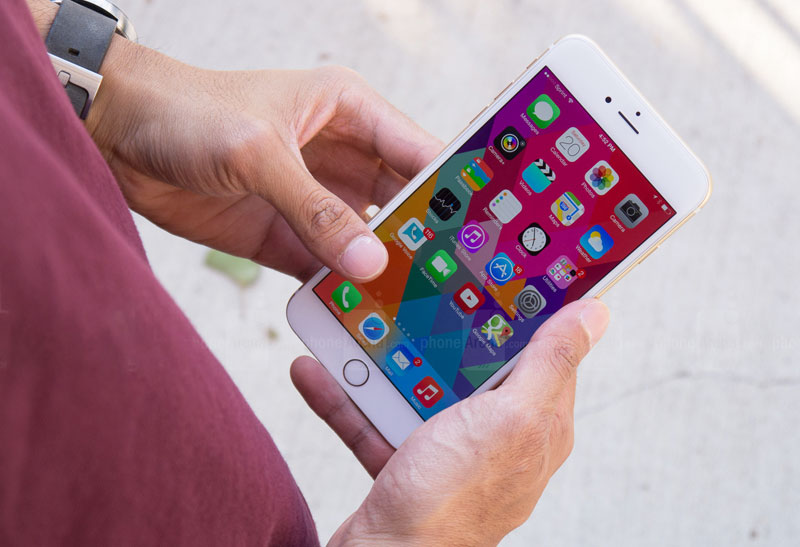 Very often on sites of free advertisements you can see offers about selling the iPhone and iPad much cheaper than official retail. In an effort to save 10-15 thousand or more, the buyers agree to buy such a device. Smartphones are “white” – official, not fake. However, such iPhone can turn off at any time.

“Probably, employees of the Russian service centers of Apple are buying ads on the sites of used iPhone and iPad. They simulated failure, and they are held according to the documents like marriage that gives reason to ask Apple similar device to the exchange”, – quotes the words of Life experts.

In such situations, Apple does not request a box from the smartphone or its contents. Damaged smartphone is exchanged for a new – with box, headphones, charger, etc. Service center carries out the smartphone as “the replacement of the broken client machine to the new” and puts the new iPhone on sale. 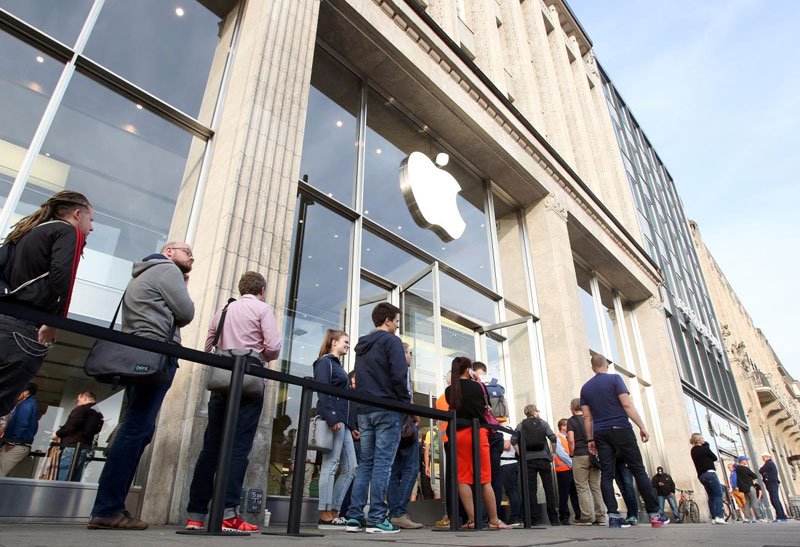 This practice is gaining popularity in Moscow and in the regions. In Russia, issued under this scheme, thousands iPhone. On each apparatus the scammers earn up to 35 000 rubles. The device can be purchased from the hands for 50% of the price new, and even cheaper. In a month this can make 100-300 thousand

“This kind of returns manufacturers do, only after receiving the relevant claim from the approved service center, this means that a legal entity, and service center employees have already undergone a preliminary investigation and approval from the manufacturer”. 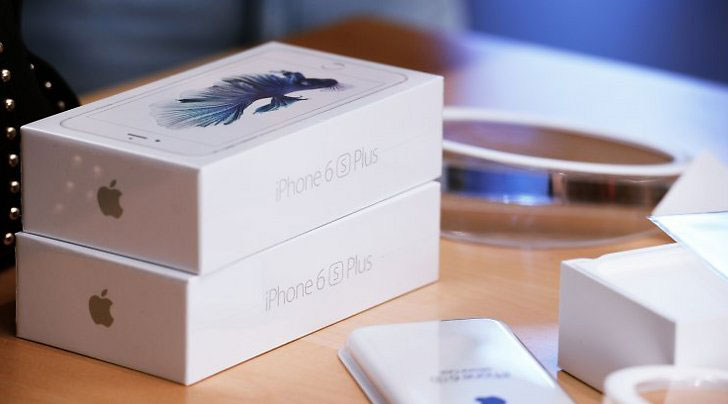 As long as publicly known cases of such fraud was not the Apple measures not taken. However, if the practice is found, the service will deny licenses to take away rights for services. If the court finds fraud, the iPhone will lock.

Opportunities to monitor a smartphone from Apple abound. The company will easily establish which devices have been commissioned and which is supplied to replace and determine their serial numbers and IMEI.

What to do if you forgot the admin password from your Mac? Not a problem, it can be easily reset from recovery mode macOS. But before proceeding to reset a password this way, it should be borne in mind that the password on the Mac, you can restore the also with an Apple ID after […]