With content for virtual reality devices is the problem. To remove the desired movie, you should at least get a 3D camera or to arrange a survey of several conventional cameras. Ways is actually a lot more, but simple is not among them. 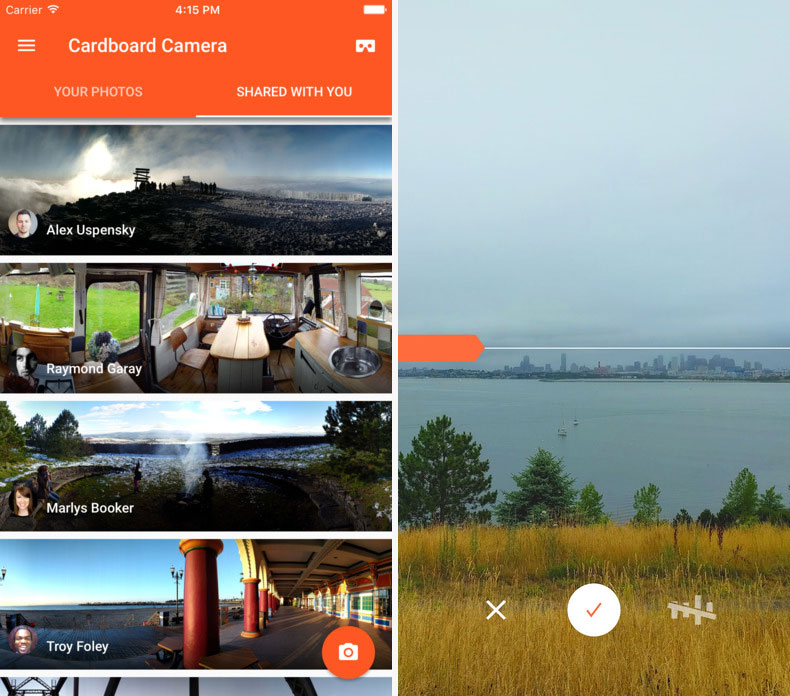 More precisely, it was not. But Google has decided to rectify the situation and released an app called Cardboard Camera. Initially it was available on Android, now out in the App store. Installing it on an iPhone or iPad, you can take pseudo panoramas, which are typically used for specialized devices. 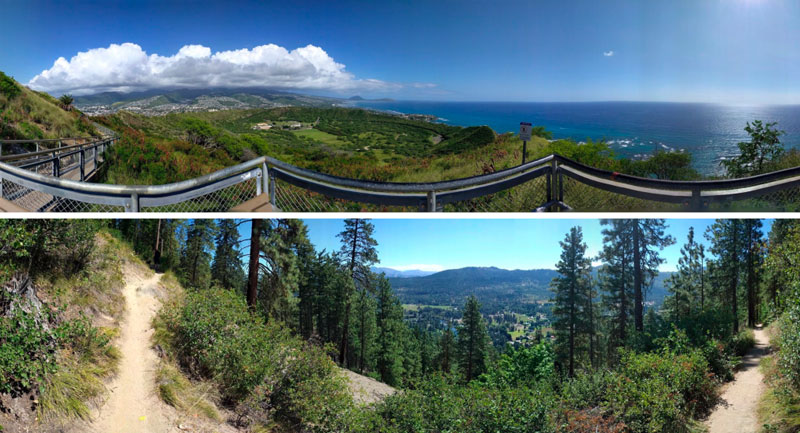 Creating VR-panoramas is almost the same as creating a normal panoramic images. You only need to start the recording environment. The end result is not a conventional panoramic image, and 3D image where you will notice that some objects placed closer or farther apart in depth. If desired, the application allows you to add to the received movie audio track. 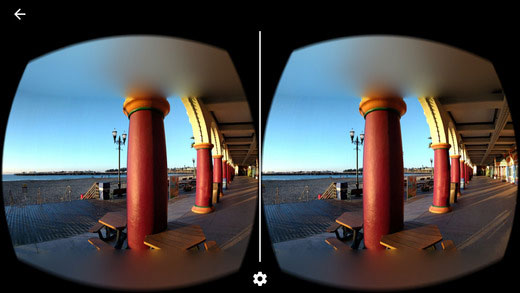 To view photos in the format of virtual reality, you need to insert iPhone Google Cardboard. “A vacation or family holiday – VR-photos taken on camera Cardboard will help you to revive memories,” – said in Google. 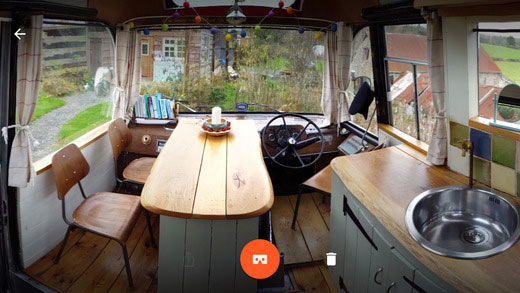 Download app Cardboard Camera on any device running iOS 8 and above at this link.

Amazon is working on a competitor of the 12.9-inch iPad Pro

It is no secret that within the walls of Apple is preparing the iPad Pro with a screen size greater than 12 inches. Samsung is developing its own tablet computer, which will display a diagonal of 18.4 inches. Amazon, as it turned out, decided to release something a little more. At the dawn of the […]

The designer introduced the concept of iPhone 7 with wireless charging and sapphire 2.5 D display [video]

Over the last couple of months in the vast network of publications have appeared a lot of rumors about the new generation of smartphones under the brand Apple. Many of these are two models that will replace the current iPhone 6s and iPhone 6s Plus. 3D designer under the name beespline decided to look ahead […]